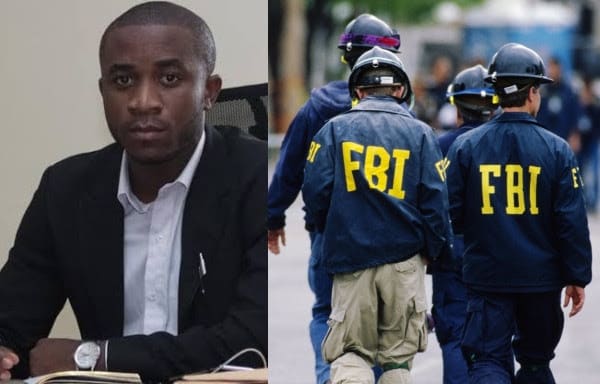 Obinwanne Okeke, the CEO of Invictus Group got an attorney with the United States Federal Public Defender in Eastern District of Virginia to defend him after he failed to show up in court with a laywer for the commencement of his trial on two counts of conspiracy to commit computer fraud and conspiracy to commit wire fraud.

Tthe Forbes-rated young Nigerian ‘billionaire’ was arrested on August 6 in Alexandria, Virginia. His arrest came after FBI’s painstaking investigation upon receiving a petition from Unatrac over an unauthorized access by an “unidentified” individual who sent out an email with a fake invoice to the purchase department, defrauding the company of $12m.

Mr Okeke was first arraigned before Magistrate Theresa Buchanan on August 7, after the FBI team led by Marshall Ward also found out that he duped an American shoe manufacturer and used several e-mail accounts which have previously been linked to fraudulent activities online and flagged in the F.B.I. database.

He was granted a request of seeing a public health dental hygienist on the first day of his trial. Though it is not clear how long he has been having issues with his teeth, however the US magistrate ruled that the doctor must attend to the suspected fraudster in custody.

FG lodges complaint over live sex on BBNaija with NBC

“No one paid tithe, so I stole a car to pay my debt” – Pastor 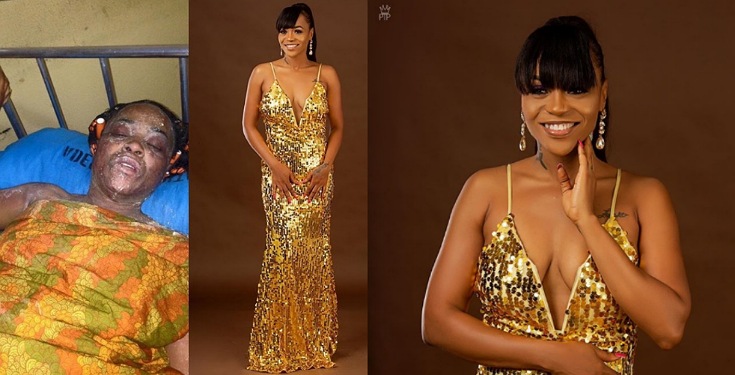 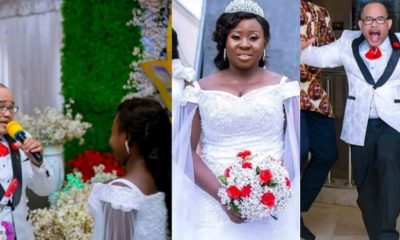 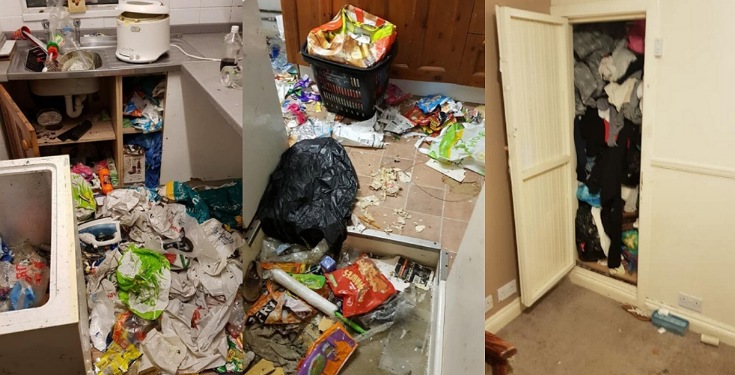