A viral video has captured a 10-year-old boy who’s been identified as Sunday caught in an uncompleted building with a substance known as weed. 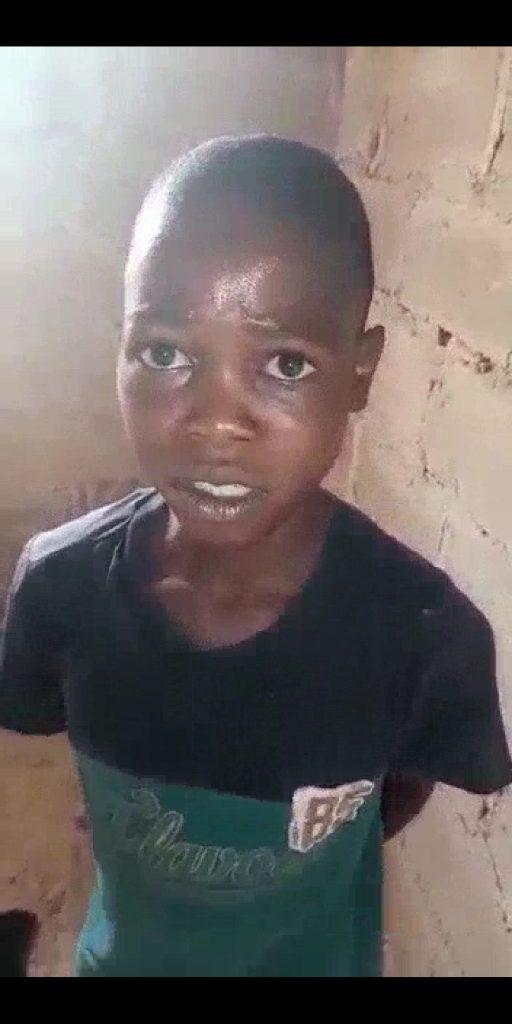 In the video, the minor revealed that he had no intention to steal but instead he came to smoke in the building out of fear of being caught. He also revealed he sneaked inside the building through the burglary. 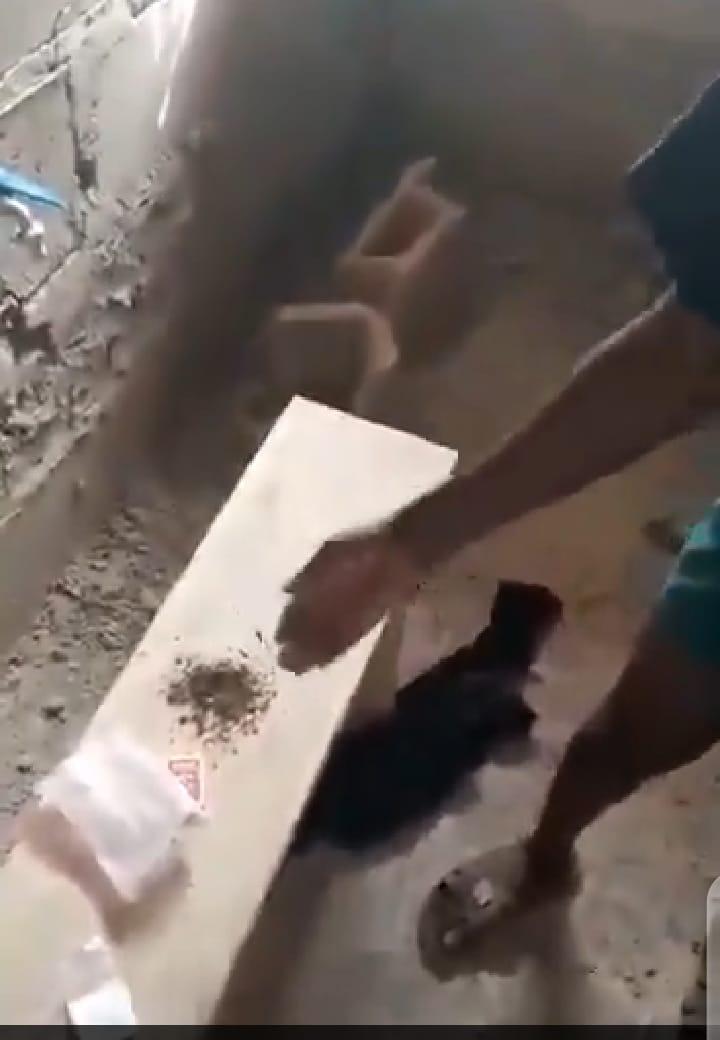 Sunday revealed he’s an apprentice, learning to weld, and will be stopped from working if he’s caught in such an act. So, he hid his habit from other fellow workers.

When asked the name of the substance that he was caught with, he said it’s “oja” (meaning marijuana).