Popular Nigerian singer, Zlatan Ibile, has taken to Instagram to show off his all-white expensive whips.

The singer who became popular following his legwork dance also revealed that he just bought a house in Lekki. 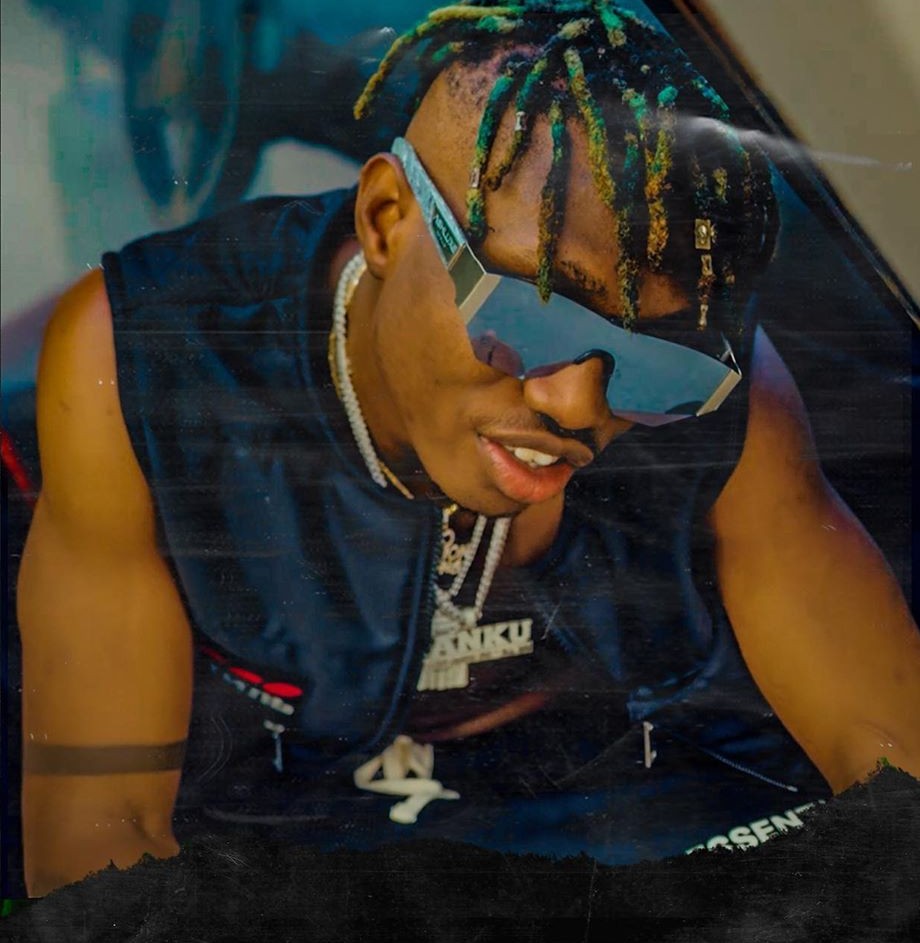 Sharing a photo of himself posing in front of his luxury whips, Zlatan wrote:
‘I just bought a crib in Lekki from!! Eko Atlantic won’t be a bad idea this 2020.’

Zlatan Ibile since rising to fame has had a number of controversies trail him, most notably his arrest alongside fellow singer, Naira Marley for their alleged involvement with cybercrime better known as Yahoo Yahoo.

See the photo below; 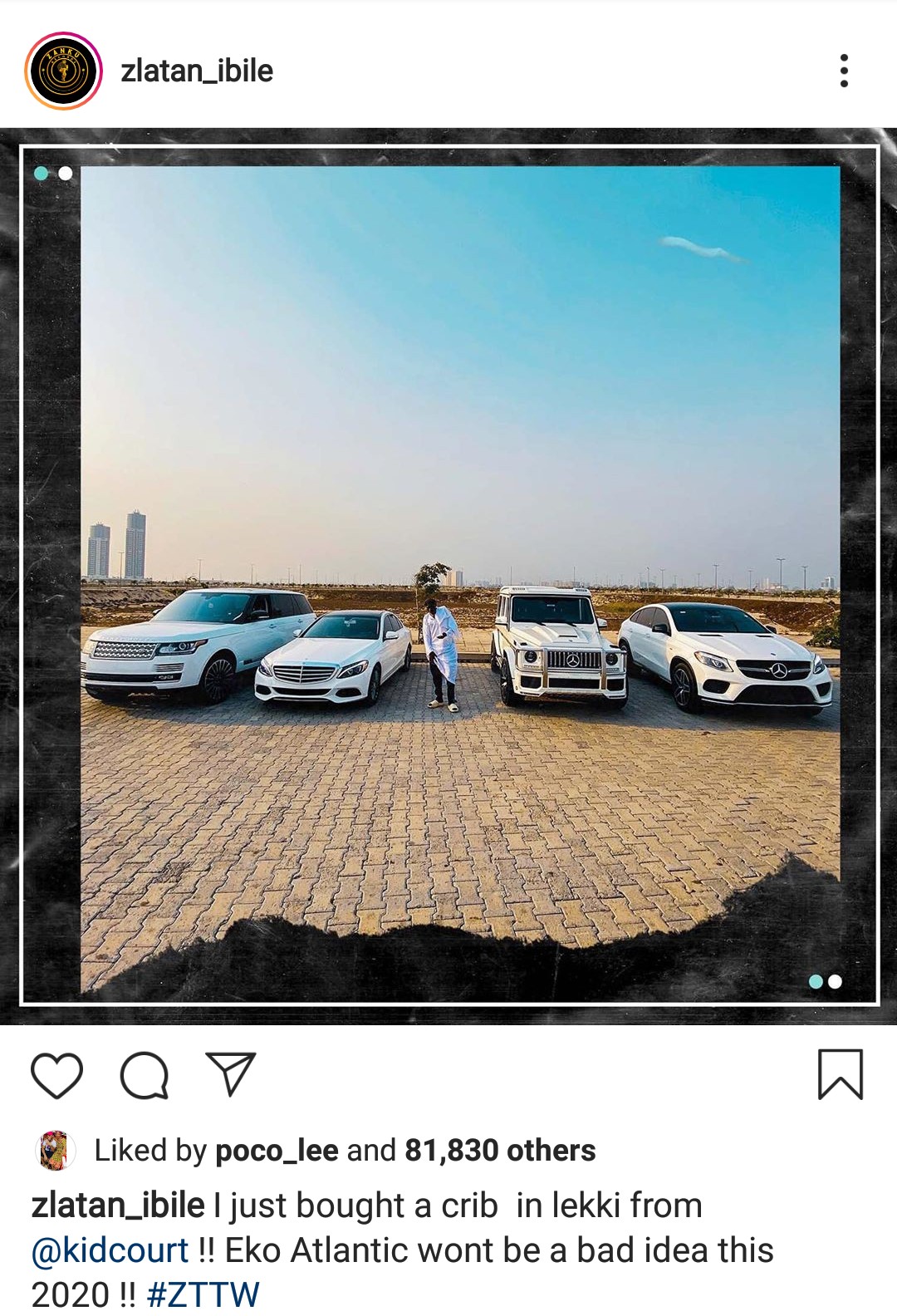