Fast and rising singer, Zinoleesky, counters claim of being 27 years old following a public debate on the singer’s real age. 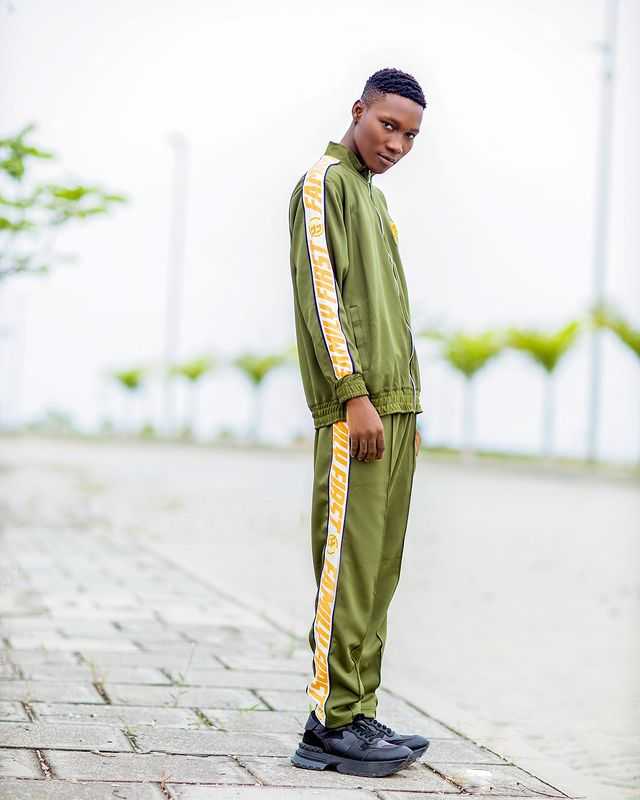 This comes following a exchange on the microblogging platform, Twitter, where fans argue on the singer’s age while justifying their claims with the singer’s interaction with Naira Marley. 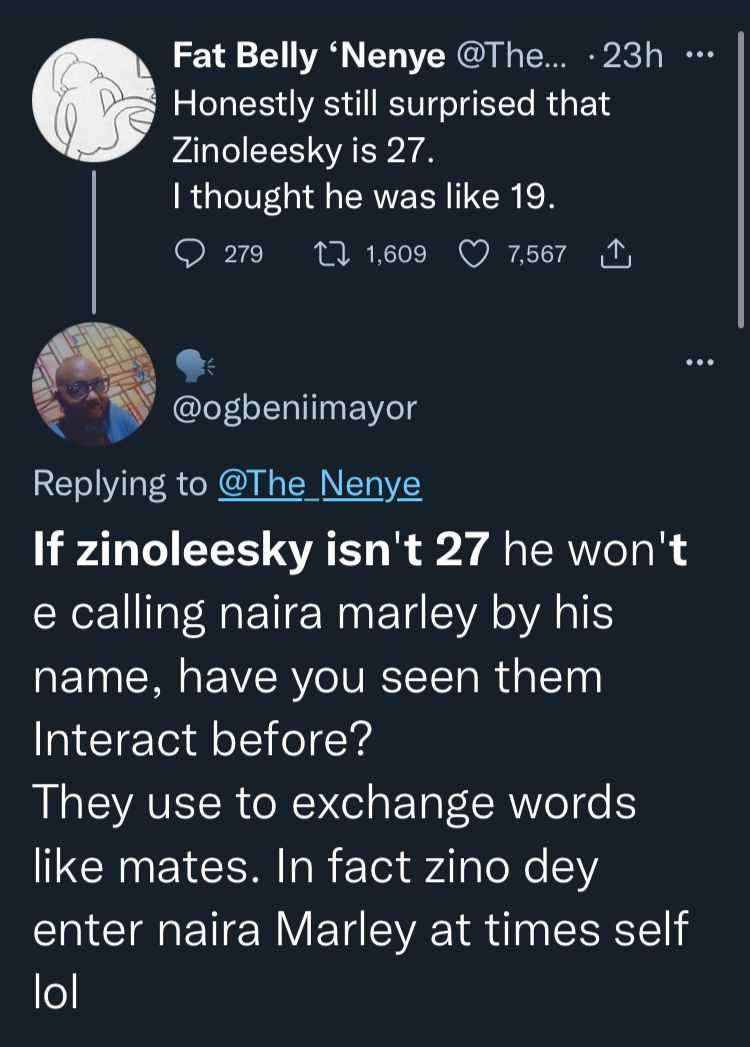 In reaction to the claim, Zinoleesky reveals his real age as 22 while debunking claims of being neither 19 nor 27 in a video via his Insta story page. 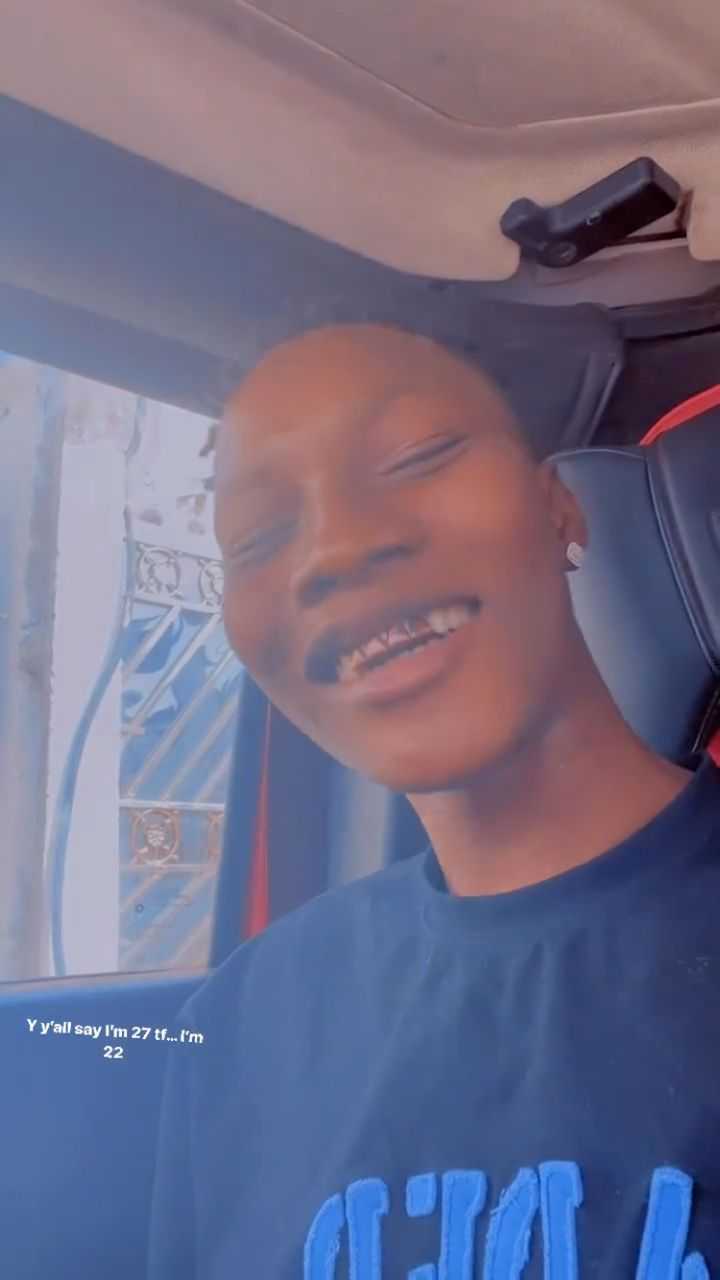