Home Entertainment News Zari reacts after her ex, Diamond, accused her of cheating on him... 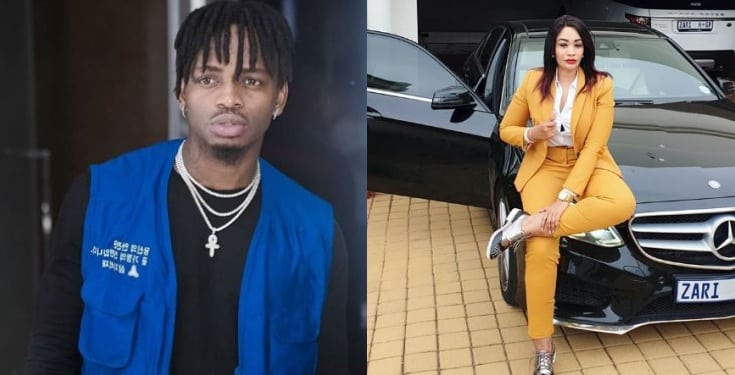 The Tanzanian singer granted a radio interview recently in which he alleged that Zari was cheating on him when they were still together and living with their two children. The couple separated in February 2018.

Reacting to his comment, Zari who has since moved on and is dating another man, cursed him out for making such an allegation. She swore she never cheated on him and went as far as praying that their two kids die if she ever cheated on him whilst they were dating.

”I will sacrifice my kids soul if I ever cheated on you. Own your mistakes and use them to grow and change into a better man. You can still reform” Zari wrote on her IG page.