Nollywood actress Yvonne Jegede has finally cleared the air on dating Orezi, 2 weeks after a video of them hugging led to speculation of an affair. 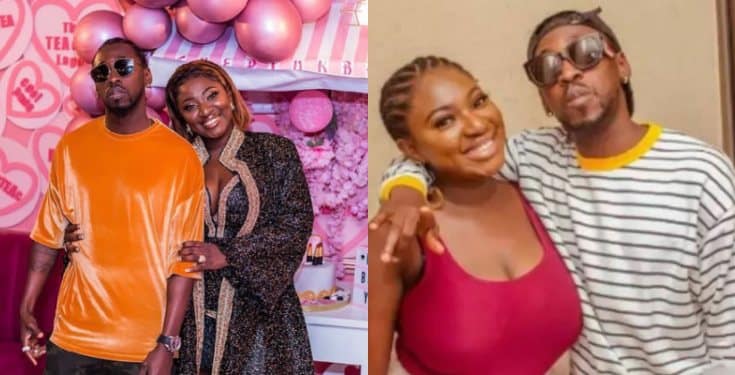 In an Instagram live chat with OAP Yetunde James, the mother of one debunked claim of dating the singer which was incited by a video of them hugging at an event.

Yvonne Jegede stated that the video of them hugging at Mercy Johnson’s movie premiere was misrepresented, because she was only seeing him off after inviting him for the event.

The actress who admitted that she knew Orezi even before getting married, said they’ve not had anything sexual even after her marriage crashed.

“Orezi is my friend. I have known Orezi way before I got married, he ahs been been a very good friend, a fantastic human being. We have never had or thought about anything sexual, he has never asked me out and I respect him for that.” she said.

The actress said they’ve not had anything sexual and he’s just a friend. . . . Yvonne Jegede also revealed that the video of her hugging Orezi at Mercy Johnson’s movie premiere was misrepresented