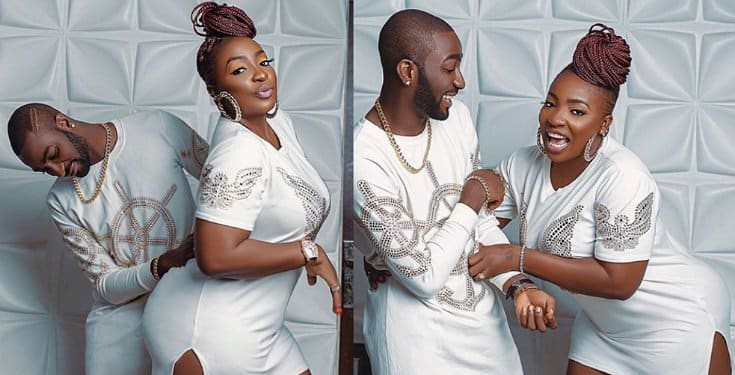 Fans of Nollywood actress, Anita Joseph have taken to her page to blast her over her husband’s anniversary message to her.

It should be recalled that yesterday, Anita Joseph and her husband, Mc Fish, celebrated “3 years of fu**ing each other”. 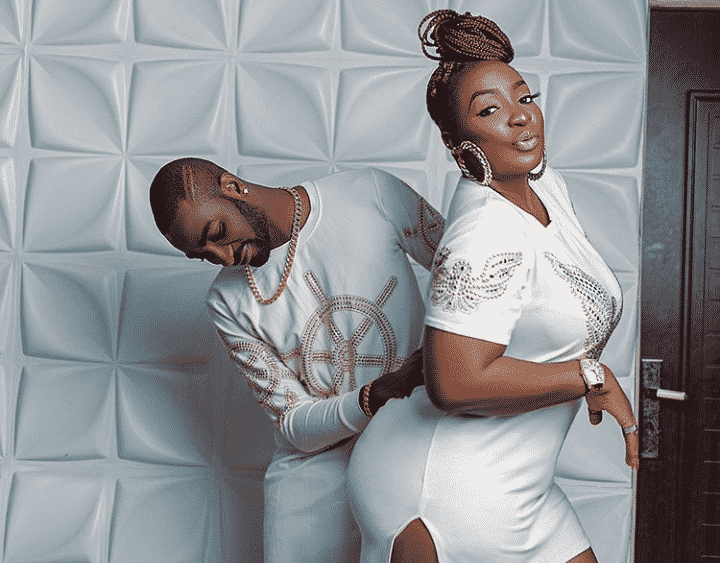 The nature of their anniversary messages especially that of Mc Fish sparked outrage among their followers.

Anita’s husband clearly stated he was particularly celebrating “3 years of fu*k*ng and filling her tank” to the brim. 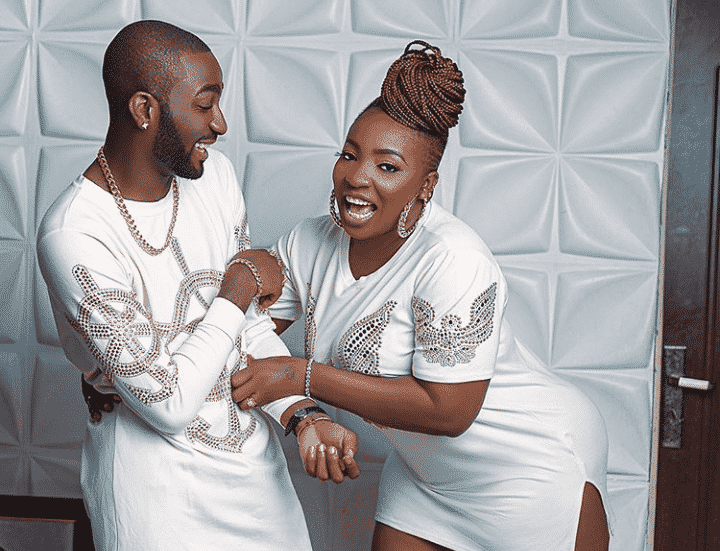 Their fans then took to their comment section to slam them for their lack of decorum.

Refer to some of the comments as made by the provoked fans below;