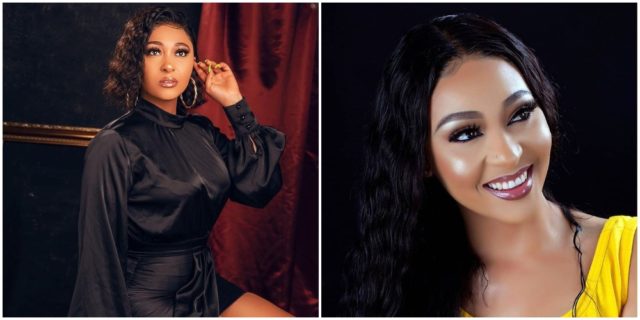 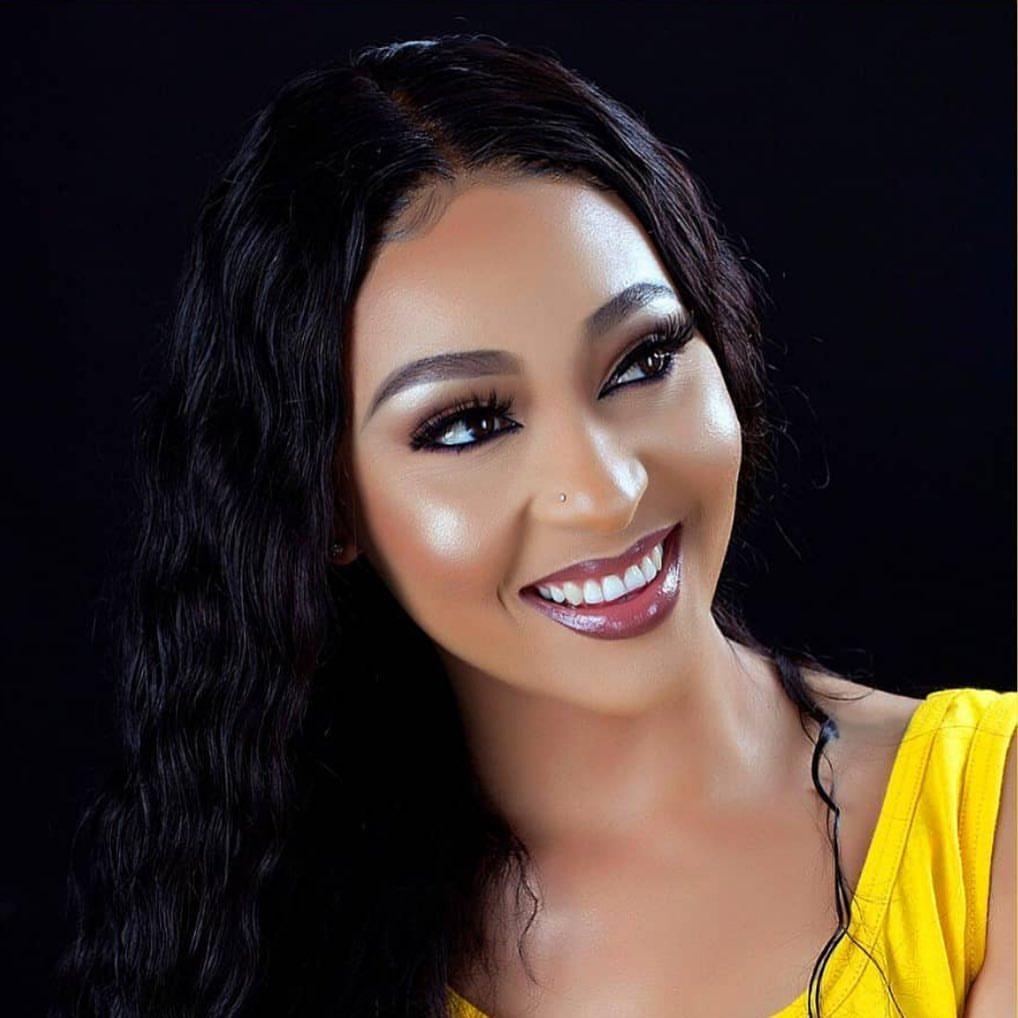 Rosy Meurer who is married to Tonto Dikeh’s ex-husband, Olakunle Churchill, raised eyebrows on social media when she shared a picture of a chicken which illustrates how ladies have opened their legs for men before finally expressing readiness for marriage.

Fans reacted swiftly to the post which has now been deleted on her page as they bash her for posting such despite being a woman.

Rosy Meurer has now replied those hating on her as she noted that she’s not the cause of their predicament.

According to Rosy Meurer, those that are shading her are hypocrites as she was not aiming her post at anybody.

See video of the star actress ranting below: