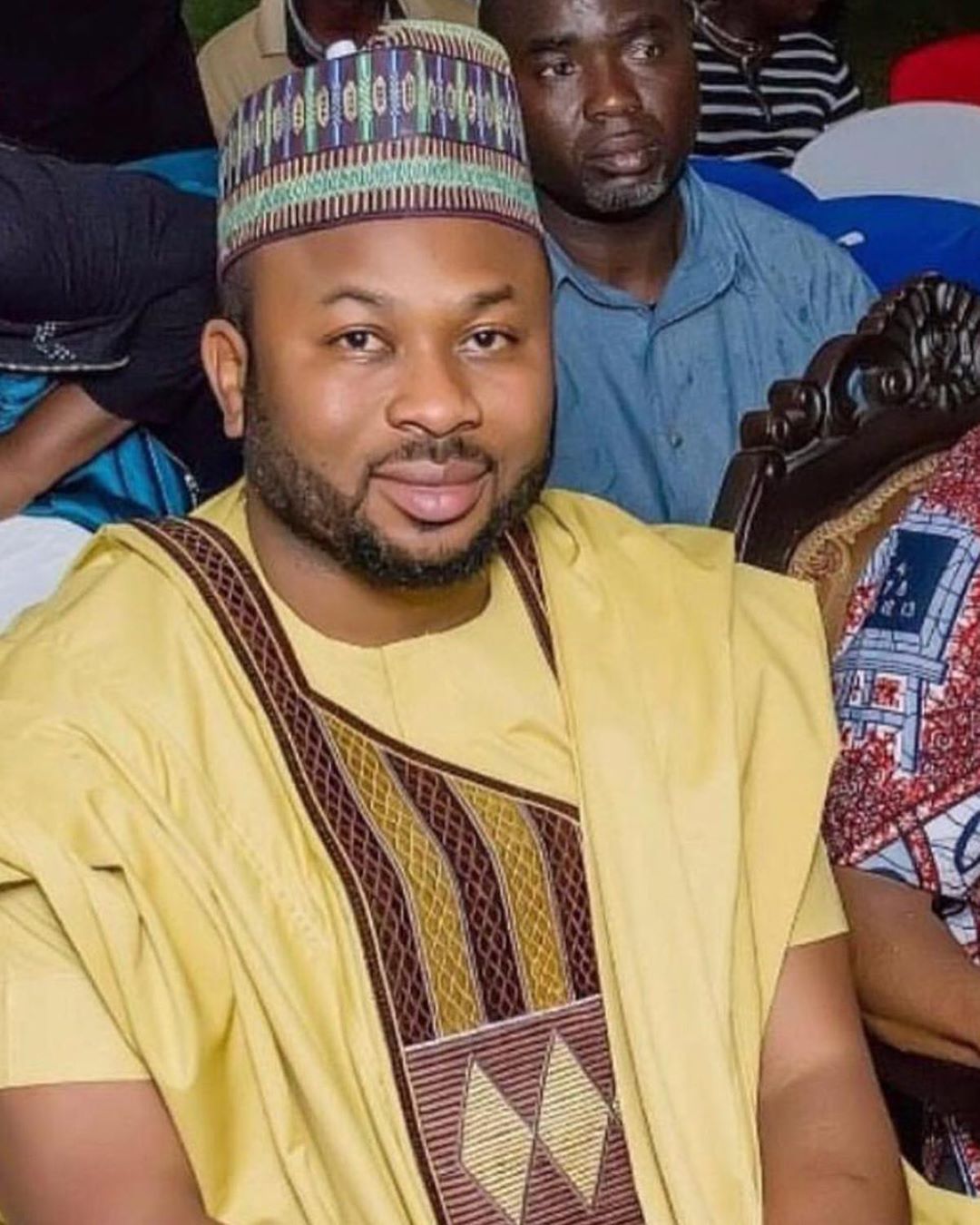 The philanthropist shared a photo from his childhood and it is great to see that there is so much resemblance from his younger and older self.

In the photo posted on his official Instagram page, Churchill was spotted among other children who were beautifully dressed.

The mood of the photo revealed that the entrepreneur and the other kids may have been dressed for an occasion. 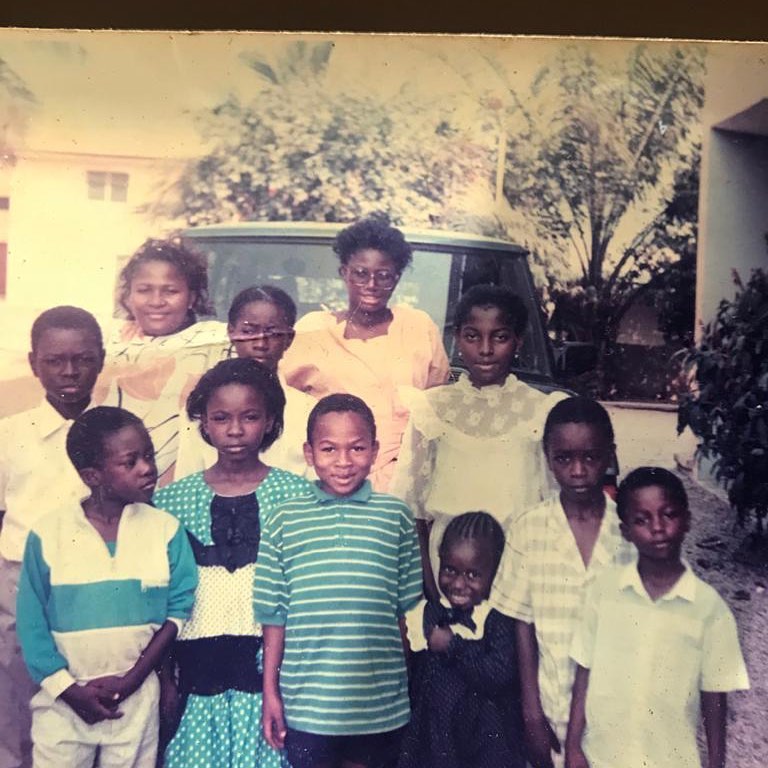 Donned in a green and white t-shirt, Churchill was easily noticeable as his complexion and his smile made him stand out among the other kids.

For many of them, they could not help but point out the resemblance between him and his son, King Andre.

Read some comments below:

engr_jessynma: “OMG your son is you”

des_catering_services: “It seems as if it’s King that is in this photo. Striking resemblance”

nnenzekwe: “OMG this is King Andre”

weymzy: “OMG, your son look so much like you.”