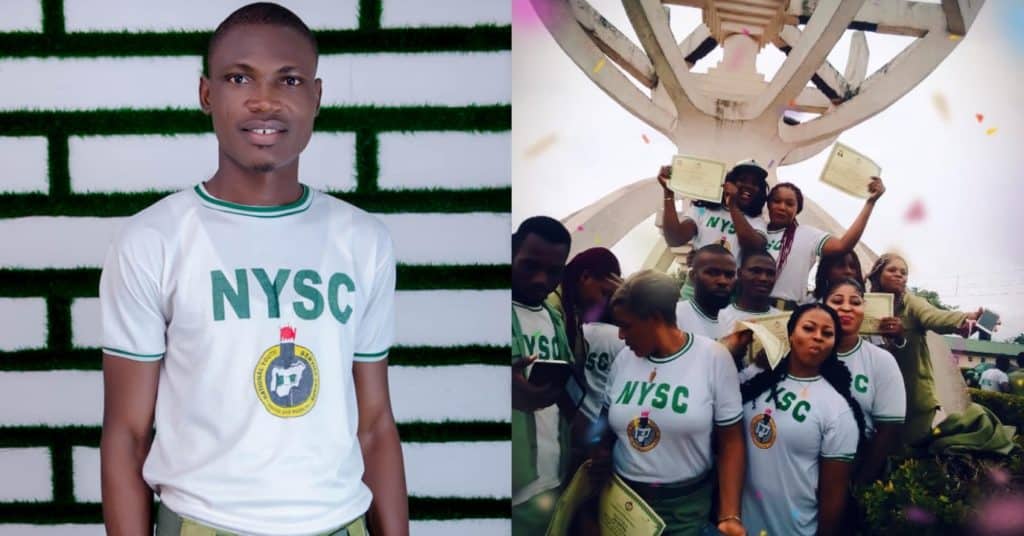 Simon Godwin Idoko, a 29-year-old young man, who graduated with a First Class degree from the Department of Pure and Applied Chemistry, Usman Danfodiyo University, Sokoto State in 2017 has completed his National Youth Service Corps, NYSC.

Idoko, a native of Udaburu Owukpa, Ogbadibo LGA of Benue State, had said his dream of becoming a medical doctor or pharmacist was frustrated after sitting for UTME for five times without success. 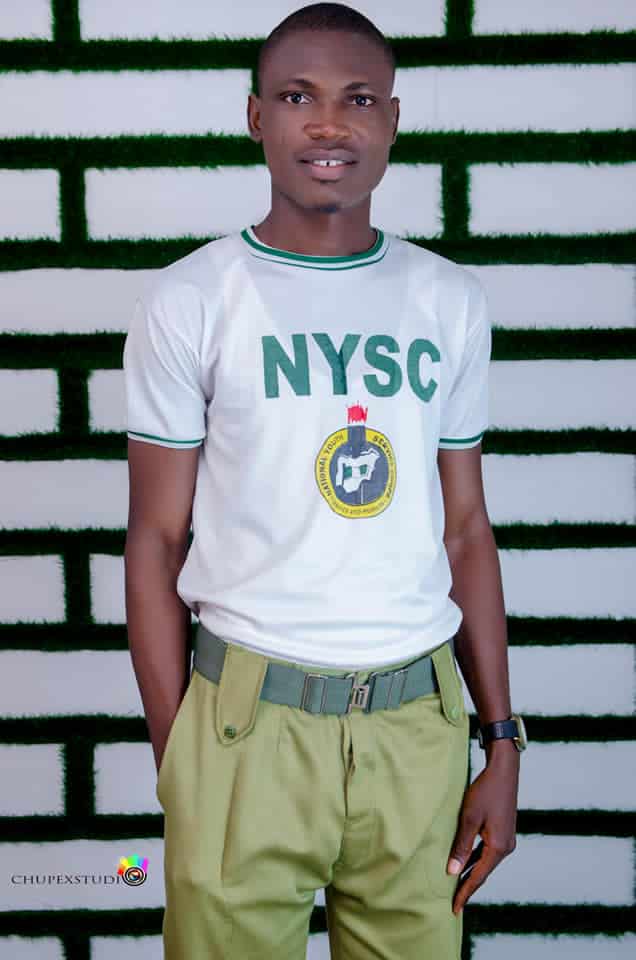 Still not discouraged, Godwin decided to take JAMB UTME the sixth time and was offered to study Applied Chemistry at the Usmanu Danfodiyo University, Sokoto where he graduated with a first class, garnering a total of 4.75 CGPA.

In April 2018, the Nigerian mediasphere literally went up in flame with the story of a young, resilient and resolute achiever.
The story of Simon Godwin Idoko enjoyed a massive publicity after he conquered his obstacles, shook off his challenges and came out with his head high above the academic sea. 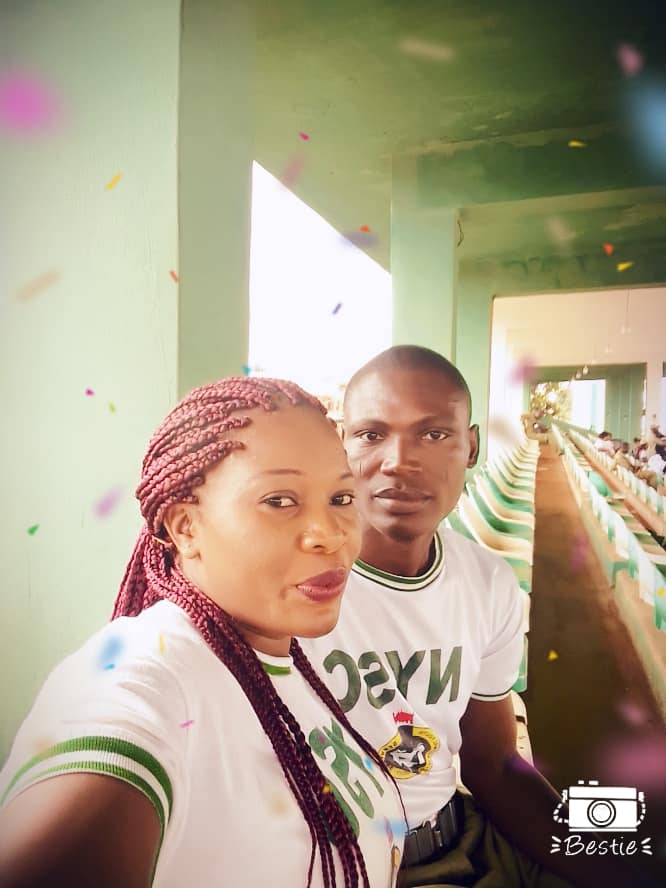 Idoko was attached to the Godfrey Okoye University, Enugu State where he served as his Place of Primary Assignment (PPA) in the Chemistry Department.

The young Chemist took to his Facebook page on Thursday to thank those who were part of his laudable feat. 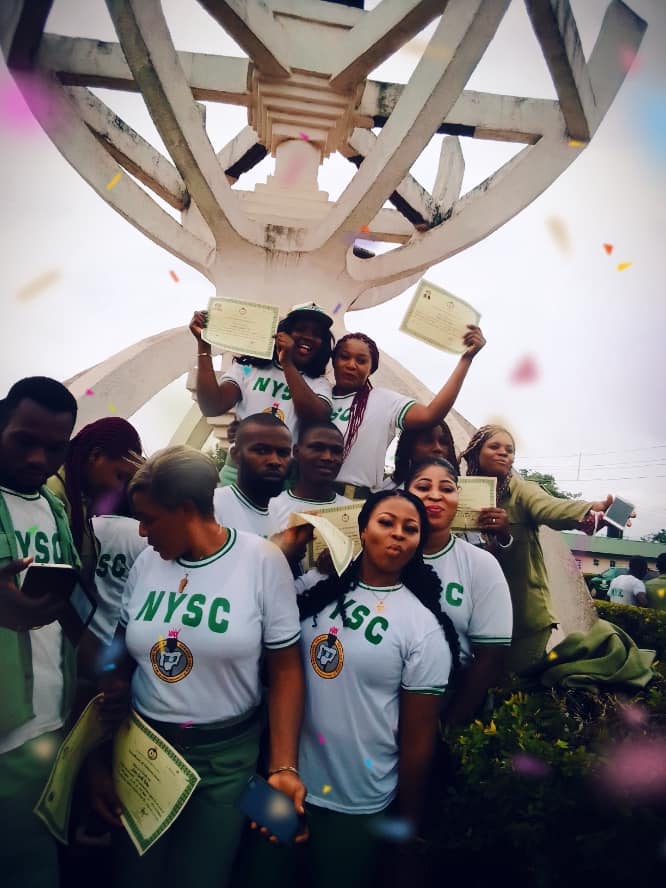 “I want to thank God for the successful completion of NYSC. Thanks to my parents – Chief Onagene Simon Omonu Idoko (the kindred head of Ai-Owoya, Amuche, Owukpa, Benue state) and Queen Agnes Idoko for their sacrifices that made it possible for me to reach this stage of my life. My special thanks go to Dr Idoko Emmanuel Omale (my incomparable uncle) and my brother – Simon Idoko John. Other people that contributed to my enjoyable NYSC experience are Dr Igah Omale Igah, Comrade Daniel Abakpa, Ameh Comrade Godwin, Mrs Aladi Stephen, Mr Ogbanje Abah, Mr Okpe Agada and Ameh John Ekere. Thanks to all the staff of Godfrey Okoye University, Enugu (my Place of Primary Assignment (PPA)) for the good treatment. I want to thank the Head of Chemical Sciences Department – Mr Ayuk Eugene for his care. Thanks to the secretary of the department – Mrs Ngozi Uleanya for the cash gift. Thanks to Prof. C.O. Okafor and Mrs Chinelo Okeke for their cash gifts. Thanks to Mrs Scholastica Ilo for her care. Thanks to everybody. I have the most caring people in the world! When I was a corps member…”