In Delta state, Chukwuka Igbonekwu, a 24-year-old man has reportedly taken his life after drinking an insecticide. 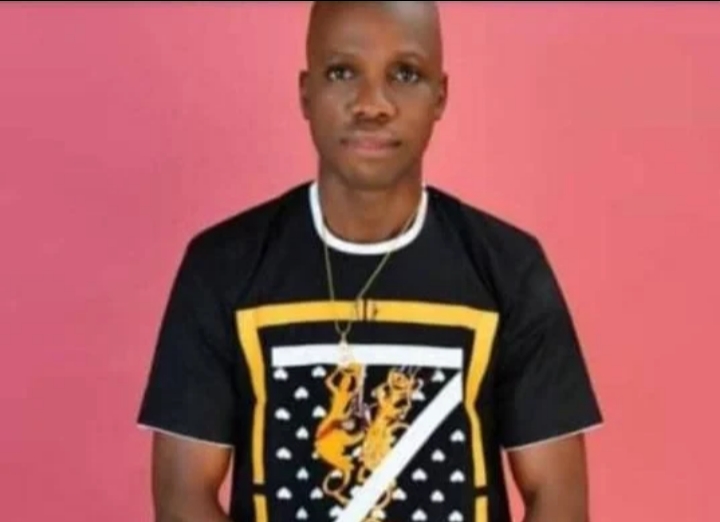 Sources claim that the young man who is to tie the knot in 5 weeks was still living with his longtime girlfriend.

According to a person on the street who talked to Punch on Sunday, the deceased died following a disagreement with his girlfriend, Adaeze, over rumors that he was abandoning her to marry another woman.

Narrating what happened, the source stated that:

“There was a fight between late Igbonekwu and his girlfriend on Thursday, March 10, 2022, after much quarreling and fighting, we decided to enter their room to enquire what was the problem.

“The lady who has been living together with him over the years until his death said that the fight was as a result of the late Chukwuka wanting to leave her for another lady,”

When we asked the deceased what was the issue, he said that he and the girlfriend are related and also both of them are the same AS genotype and therefore cannot marry.

“After the fight, they reconciled again and later we saw both of them coming out from a shopping mall and going home on Friday.

“Towards evening, the girlfriend raised alarm calling people that the late Chukwuka drank sniiper, so immediately he was rushed to the hospital in Okpanam. The lady called the wife-to-be and she met them at the hospital, unfortunately, he died Saturday morning.

They brought his corpse to the compound, after a while the family came and took the body together with the wife-to-be and the so-called girlfriend to the village without reporting to the police.”