Home Viral News Young boy in tears as he drags mother for refusing to pay... 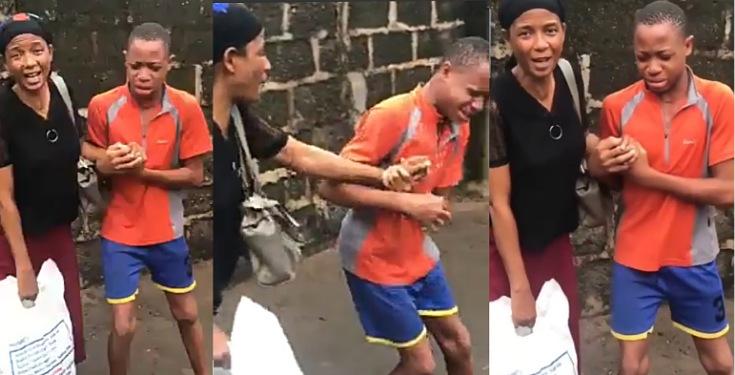 A video making the rounds on social media has captured the moment a young boy accosted his mom to pay back the money he gave to her.

According to the lady who made the video, the young boy had given his mother some amount of cash to save for him. 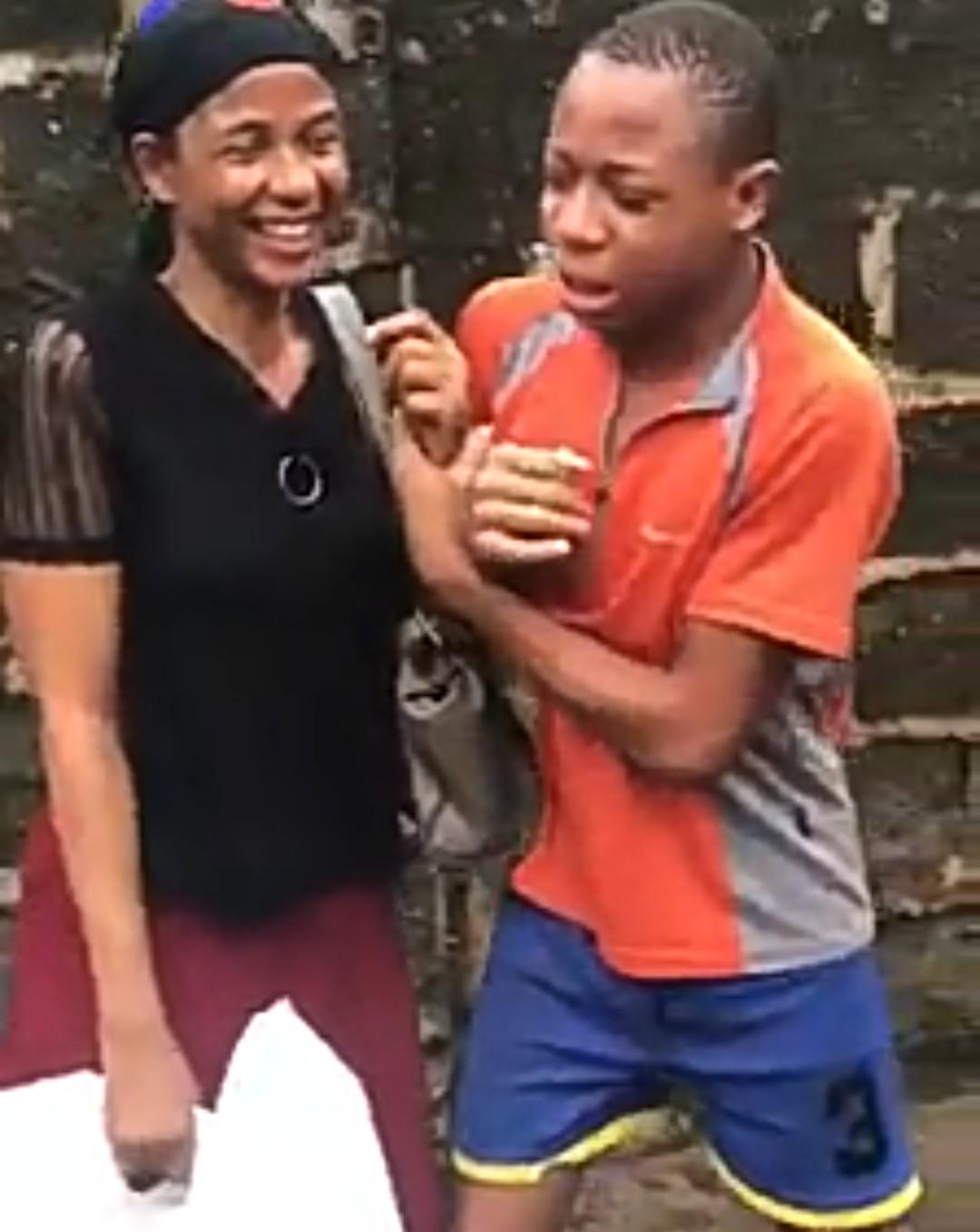 However, his mother has refused to give him back the money, and this moved the young boy to tears as he blocked her on the road, requesting for the money.

A video which surfaced the internet, shows the young boy crying uncontrollably, as he dragged his mom for refusing to give him the money.

Young boy cries uncontrollably as he drags mother for refusing to pay back the money he gave to her. . . Follow @mediagist for more exclusive updates.