Former Big Brother Naija housemate, Cynthia Nwadiora has launched search for man who was checking her out on the road.

In a video which the reality star shared, she apologized to the mystery man for walking past him while he was trying to ask her out. 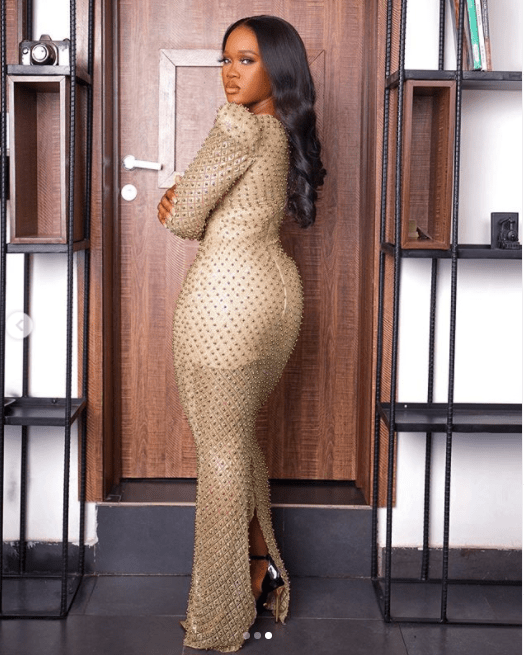 According to CeeC, she moved past him too fast, but now, she’s ready to meet him and hear what he has to say.

Cynthia, while making the video, also mentioned that the guy rocked a black senator and he has beards, and now she’s ready to talk to him. According to her, she’s waiting for him downstairs.