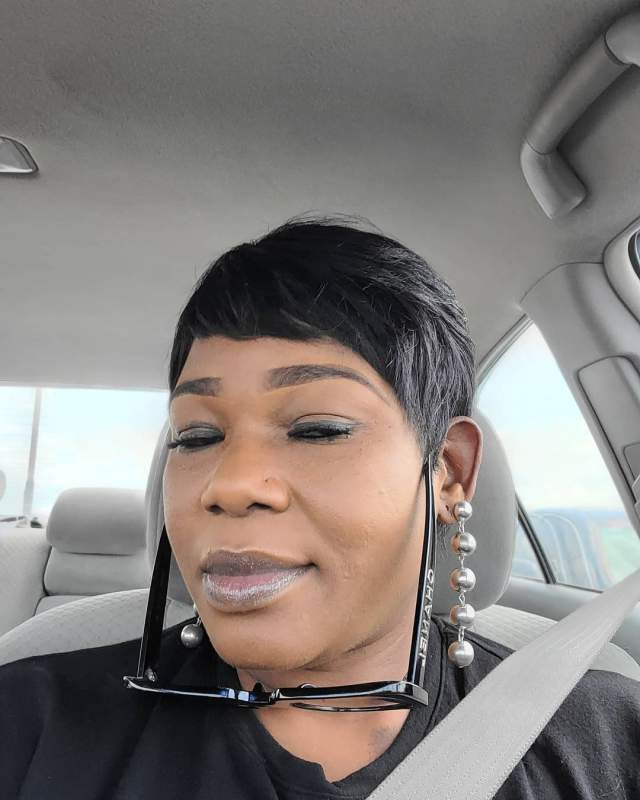 The movie, ‘Oko Iyabo’ produced by Yomi Fabiyi portrayed the alleged sexual abuse between an embattled actor, Baba Ijesha, and a minor in the care of comedienne, Princess.

In reaction to the movie, Ada Ameh slammed the actor for making such a movie despite the controversy that already trails the allegations and the uproar in the movie industry. 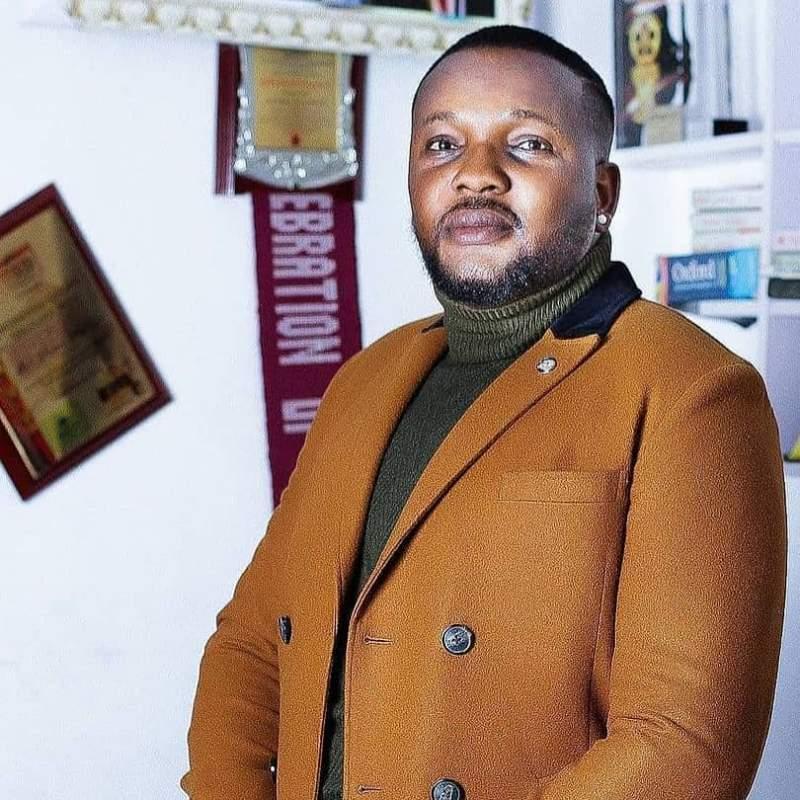 “it is a Shame. don’t because of money, cheap fame do the wrong things!!!
all the actor’s on that movie should be ashamed of themselves!! my prayer to you all is that,your children will not be victims. you all failed before you started @realyomifabiyi you will meet your Waterloo,” she wrote while sharing a video on Instagram.