BBNaija housemate, Nini has revealed why she nominated Cross using her veto power. 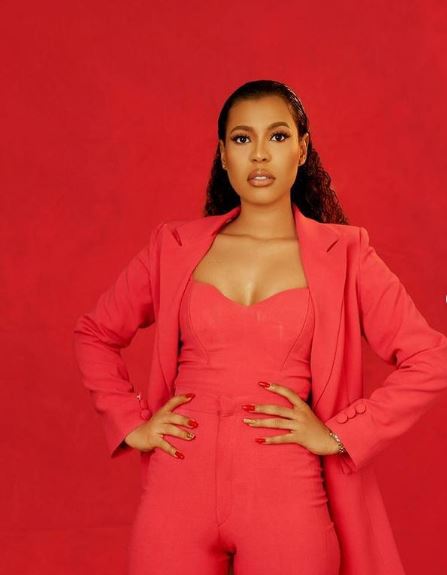 Nini who came second in the Head of House game was vested with the veto power which she used to save herself and consequently used Cross as a replacement.

This however didn’t go down well with Cross as he looked sober after he got nominated.

Nini who went to have a word with him stated that it was a tight situation for her and her hands were tied. 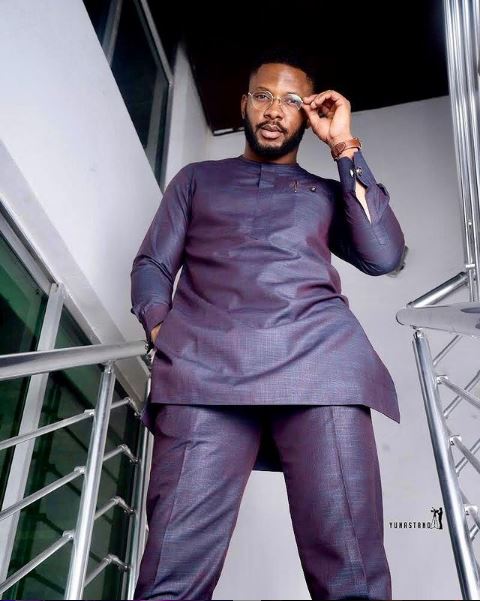 She further noted that she knows he will be saved and that’s why she decided to pick him.

“You were the only option. I didn’t put Pere up too because he wanted to win the Head of House game for me.

“I feel you’re the strongest one among them and you’ll be saved this week.

“I really didn’t have options, it was a tight one for me.” Nini said

Cross however appreciated Nini for coming to console him after the whole saga occurred.