Home Entertainment News “You look like the man you are” – Nigerians react as Bobrisky... 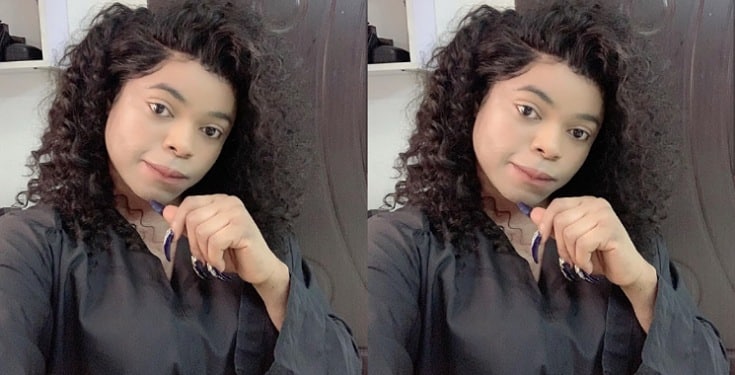 Popular crossdresser, Idris Okuneye aka Bobrisky, posted a rare make-up free picture of himself on Instagram and deleted it minutes later after he was slammed for ‘looking like a man’.

The male Barbie had taken to Instagram earlier today to share the unusual photo, while praising himself for looking so beautiful without make up on. 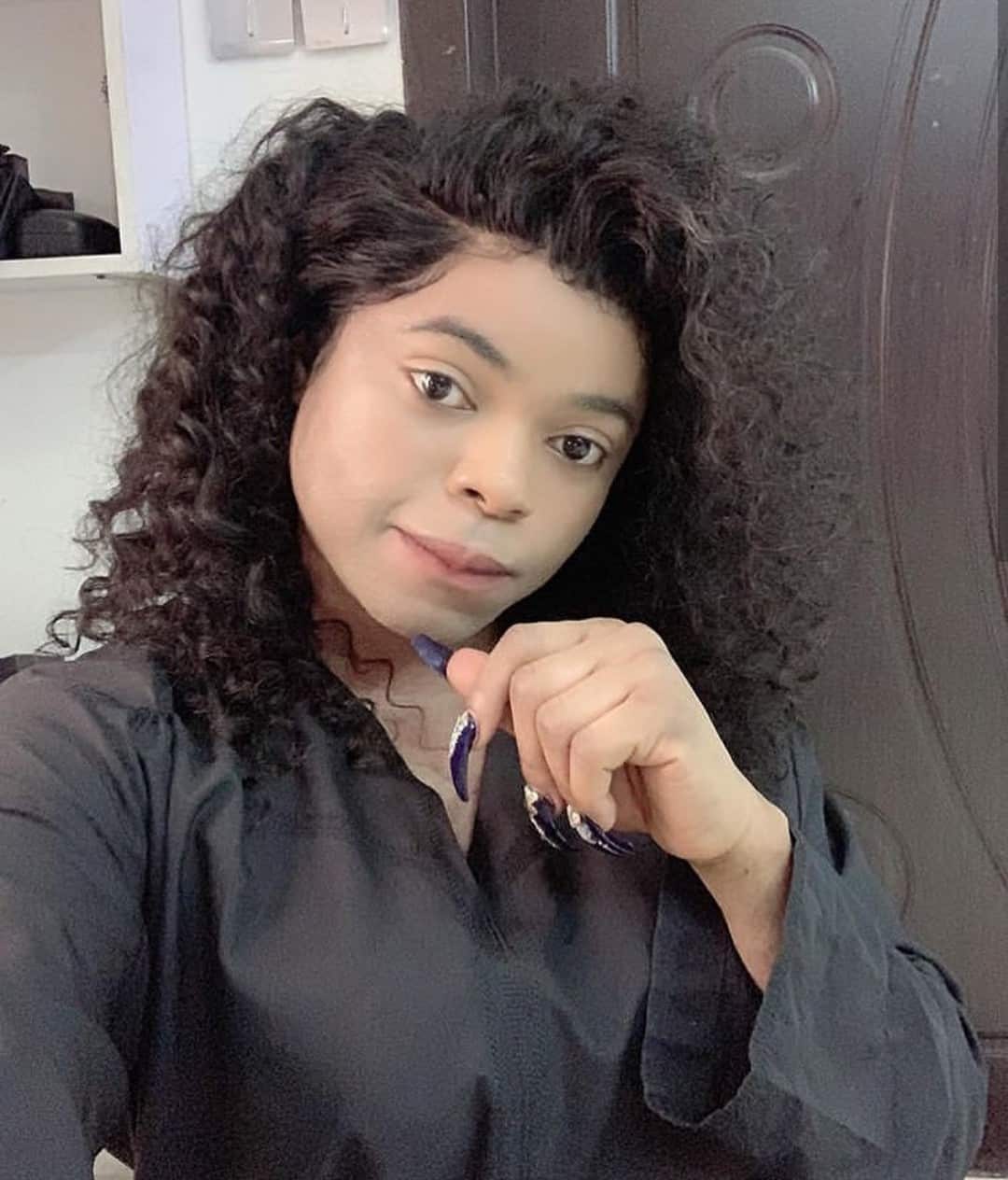 As soon as he shared the photo, Nigerians took to the comment section to lambast him for looking like a man. Some advised him to take down the picture and edit it before reposting.

Apparently, the crossdresser couldn’t condone the comments anymore as he took it down almost immediately.

See the comments below! 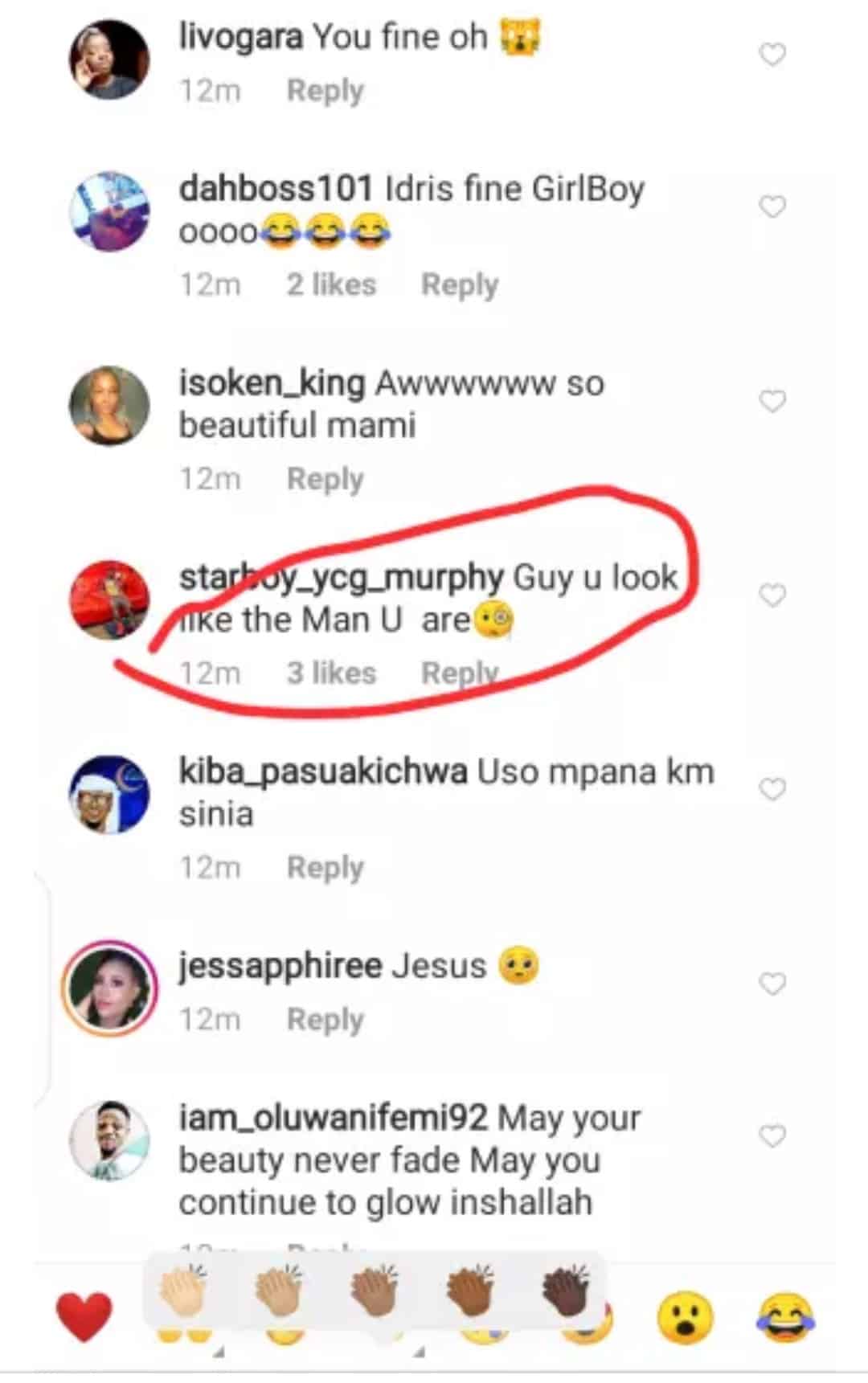 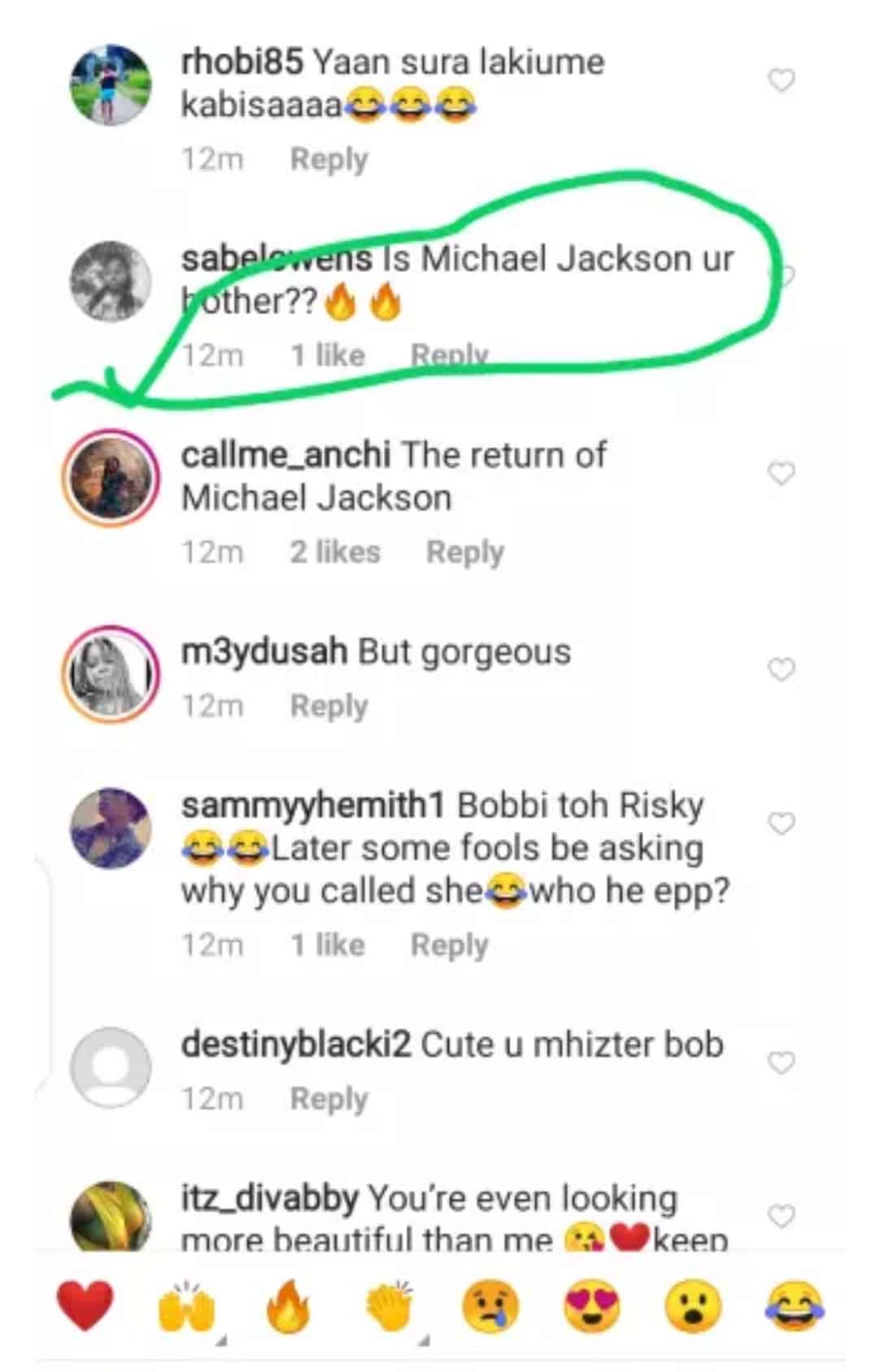