Home Entertainment News “You locked up an asthmatic patient for days and left with the...

A Nigerian man has called out BBNaija star, Ka3na over her ‘wicked’ attitude to her workers, and for owing them money and slashing their salaries.

According to him, he is a fashion designer and he worked tirelessly for days, to make dresses for the BBNAIJA star, yet she refused to pay his money. 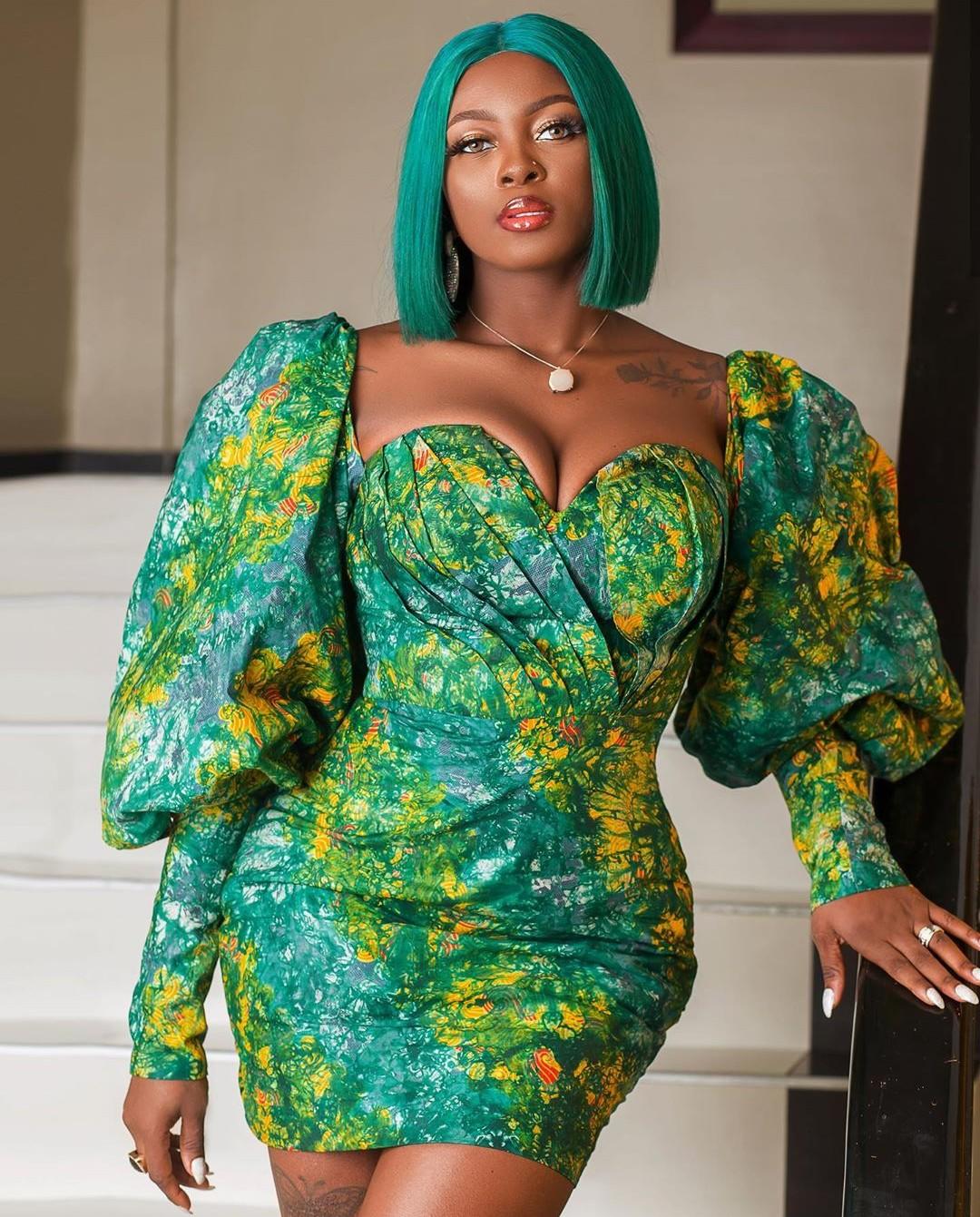 He claimed that Ka3na blocked him on WhatsApp and stopped communicating with him over the debt.

Speaking further, he mentioned how Ka3na locked him inside a house for three days, alongside an asthmatic patient, and warned them not to touch her pure water.

pay us our money or you will never rest" – Man calls out BBNaija boss lady, Ka3na . . Follow @mediagist for more exclusive updates