Northern elders under aegis of The Northern Elders Forum (NEF) have released a statement criticizing President Buhari over failure to tackle insecurity in Northern Nigeria. 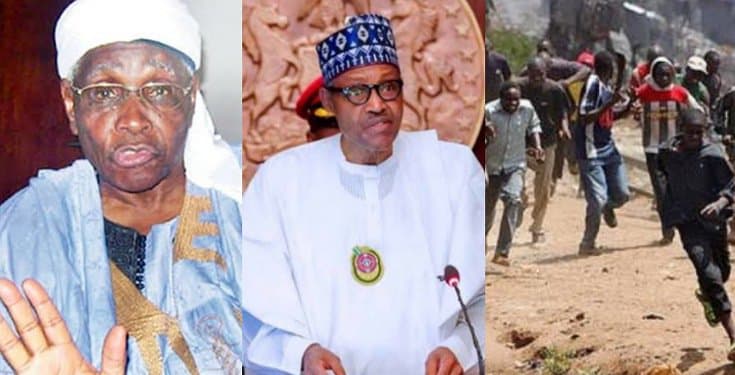 In a statement the body released on Sunday, June 14, Ango Abdullahi, convener of the forum, said the issue of insecurity in the north is becoming worse by the day.

Abdullahi noted that the persistent attacks by bandits and Boko Haram insurgents are indications that the Buhari-led administration “has failed woefully” in keeping citizens safe in the region. 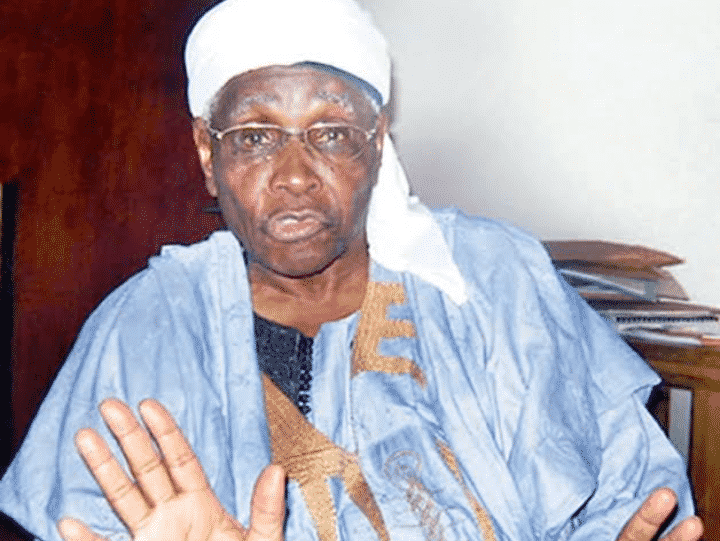 The statement as released by the Northern Elders Forum reads:

“Northern Elders Forum (NEF) is alarmed at the rising insecurity of communities and their properties in the North. Recent escalation of attacks by bandits, rustlers and insurgents leave the only conclusion that the people of the North are now completely at the mercy of armed gangs who roam towns and villages at will, wreaking havoc.

“It would appear that the administration of President Muhammadu Buhari and governors have lost control over the imperatives of protecting people of the North, a constitutional duty that they swore to uphold.

“The situation is getting worse literally by the day as bandits and insurgents appear to sense a huge vacuum in political will and capacity which they exploit with disastrous consequences on communities and individuals.” 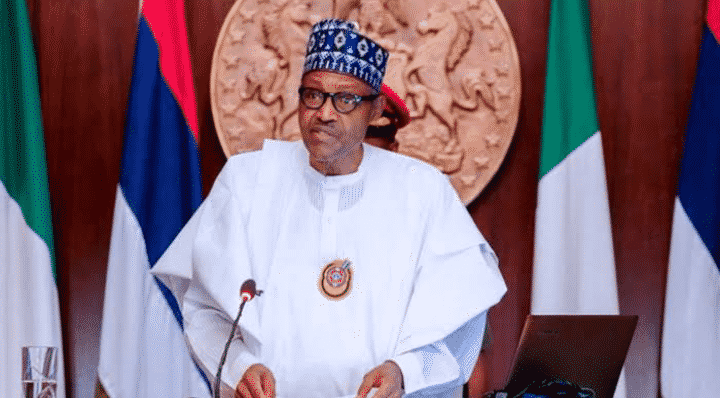 “As a responsible body, the forum has joined millions of others in prayers and in giving advice and encouragement to all authorities that have responsibility to protect our communities,” he said.

“It is now time to say, enough is enough. Our people are known for their patience and respect for constituted authorities, but all governments must be aware by now that all Northerners have been pushed to the wall.

“The forum is aware that some citizens are contemplating peaceful protests, which are their constitutional rights, to draw attention of President Buhari and all levels of authority to the plight of people of the North.

“The forum urges all citizens to conduct themselves in peaceful and responsible manner, and it urges governments to respect the rights of citizens to express their opinions peacefully.” 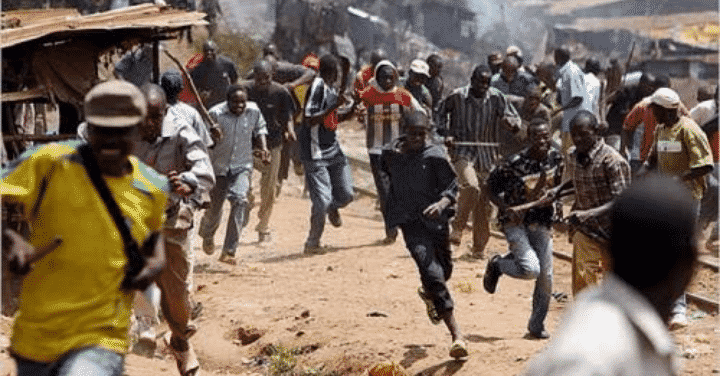 Abdulahi added that the forum is consulting with other groups and organisations that share its goals in order to come up with demands from the government over the “unremitting assault” on the lives and livelihood of northerners.

The statement adds: “The Forum reminds President Muhammadu Buhari that provision of security and pursuit of economic welfare of citizens are the only two constitutional responsibilities of the state which all leaders must achieve.

“Our current circumstances in the North clearly demonstrate that President Buhari’s administration has woefully failed to achieve either. This is unacceptable.

“We demand an immediate and comprehensive improvement of our security in the North. We are tired of excuses and verbal threats which criminals laugh at, and our fellow citizens see as a clear failure of leadership which they see as part of them. Enough is enough.”