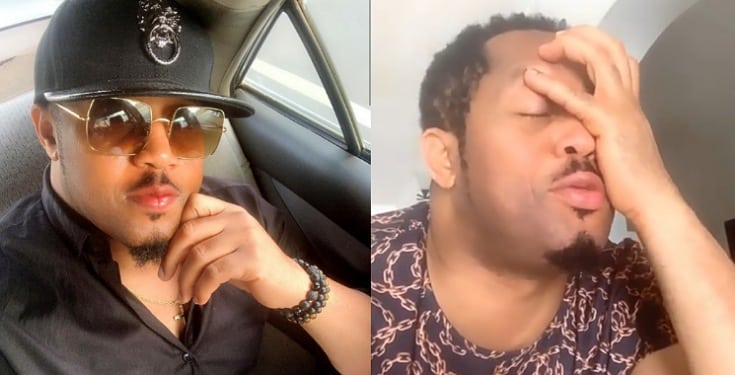 The handsome actor noted that he isn’t impressed with people who show off a flamboyant lifestyle while they are actually suffering. 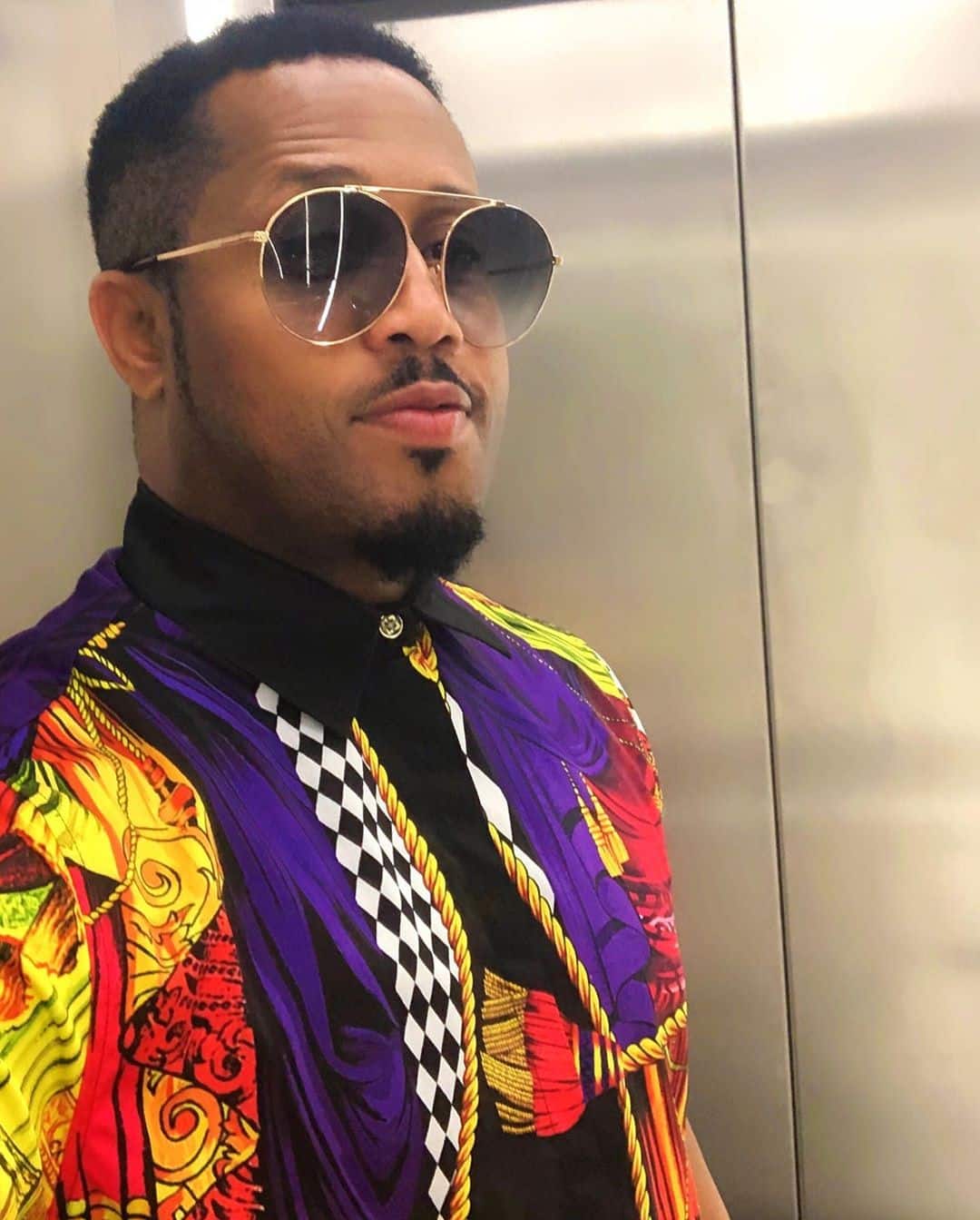 He also talked about a particular anonymous person who claimed to own a G-Wagon but is still squatting. He said fake life is really expensive and advised the person to do stop putting up a fake show.

Sharing his thoughts, the 37-year-old called out fake lifestyle in a post writing,