Actress Lilian Esoro and Ubi Franklin have allegedly been denied divorce by a court in Ikeja, Lagos state. The marriage of the celebrity couple, who tied the knot in 2015, hit the rocks in October, 2016.

The news had hit the media after the couple was not spotted at important public events together.

It was gathered that the court had allegedly thrown out their divorce case based on the testimony given by the actress.

Esoro had allegedly testified that her estranged husband provides for their child, Jayden, and they are still very good friends.

According to Stella Dimoko Korkus, the court ordered the couple to go and settle their difference amicably. The court stated that they are seeking a divorce based on childishness. 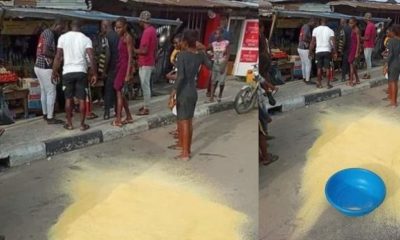 Some men in Onitsha allegedly went into town today to condemn traders who increased prices of food items. A female... 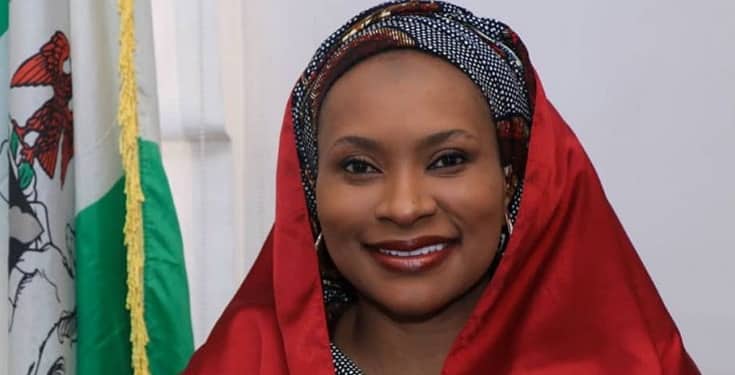 The wife of Kaduna State governor, Hadiza Isma El-Rufai, has said that her test result for coronavirus has returned negative.... 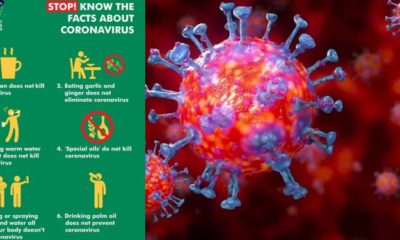 The Nigeria Centre for Disease Control (NCDC) has warned Nigerians against using unverified and unorthodox means to attempt to prevent... 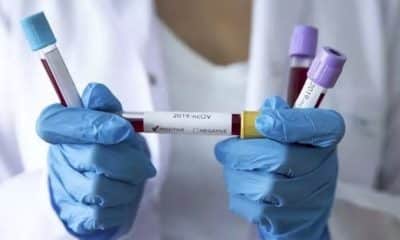 The Nigeria Centre for Disease Control (NCDC) on Tuesday confirmed four new cases of coronavirus. The confirmation was disclosed on... 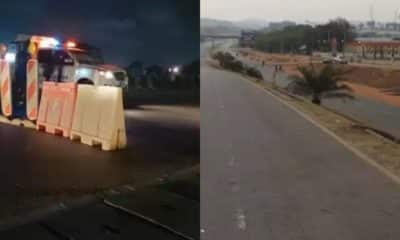 Following the order given by Head of States, President Muhammadu Buhari on the evening of Sunday, March 29th, the 14...