Home Viral News ‘You cannot be a Christian and also be a Marlian’ – Pastor...

A Nigerian pastor identified as Sola Adio has taken to his Twitter account to air his opinion on Christians who are fans of Naira Marley alias Marlians. 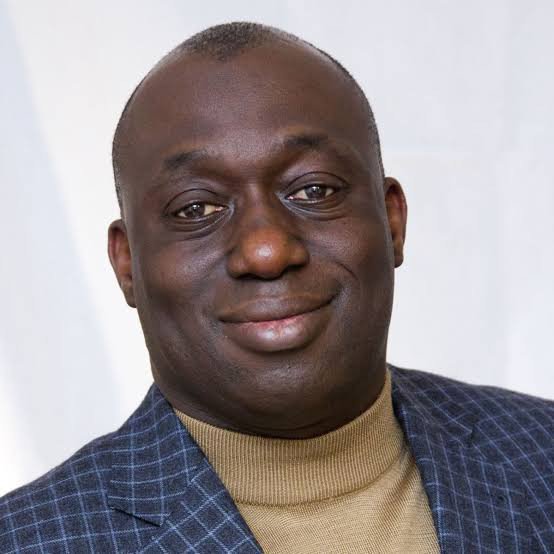 The pastor stated that a Christian cannot be a ‘Marlian’. He made the conclusion after coming across a video of Naira Marley slapping a woman’s backside. He stated that such act is demonic and can only be patronised by the demon possessed.

He also claimed that ‘Marlians’ is a demonic movement and a true Christians shouldn’t identify with such movement.

“Let’s be serious though. You cannot be a Christian and also be a Marlian. I actually blocked the Marley boy the day I saw RTs by some imbeciles and lunatics on my TL, of him slapping women’s back sides. It’s a demonic movement that can only be patronised by the demon possessed.

The bible is clear. Let him that nameth the name of Christ depart from iniquity. How can u have the Holy Ghost inside you and be comfortable with a demonic movement that slaps women’s buttocks on video? Are you not under demonic oppression laidis? Please don’t sell nonsense to me” 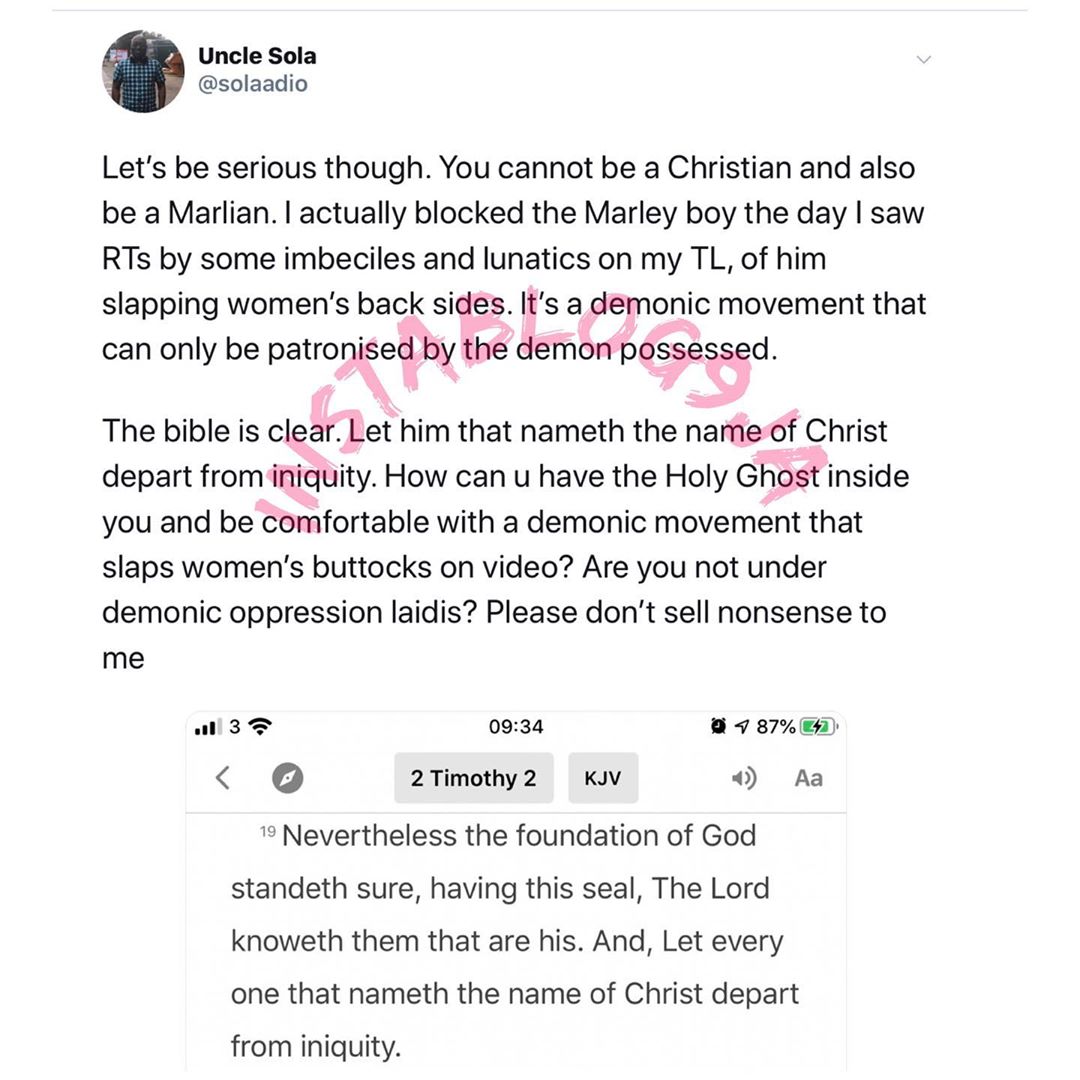