Home Entertainment News “You are worth a lot Tacha, I celebrate you”- Kemi Olunloyo says...

Controversial journalist, Kemi Olunloyo has penned down a lovely message to Tacha, celebrating her for being who she is and officially declaring herself a Titan. 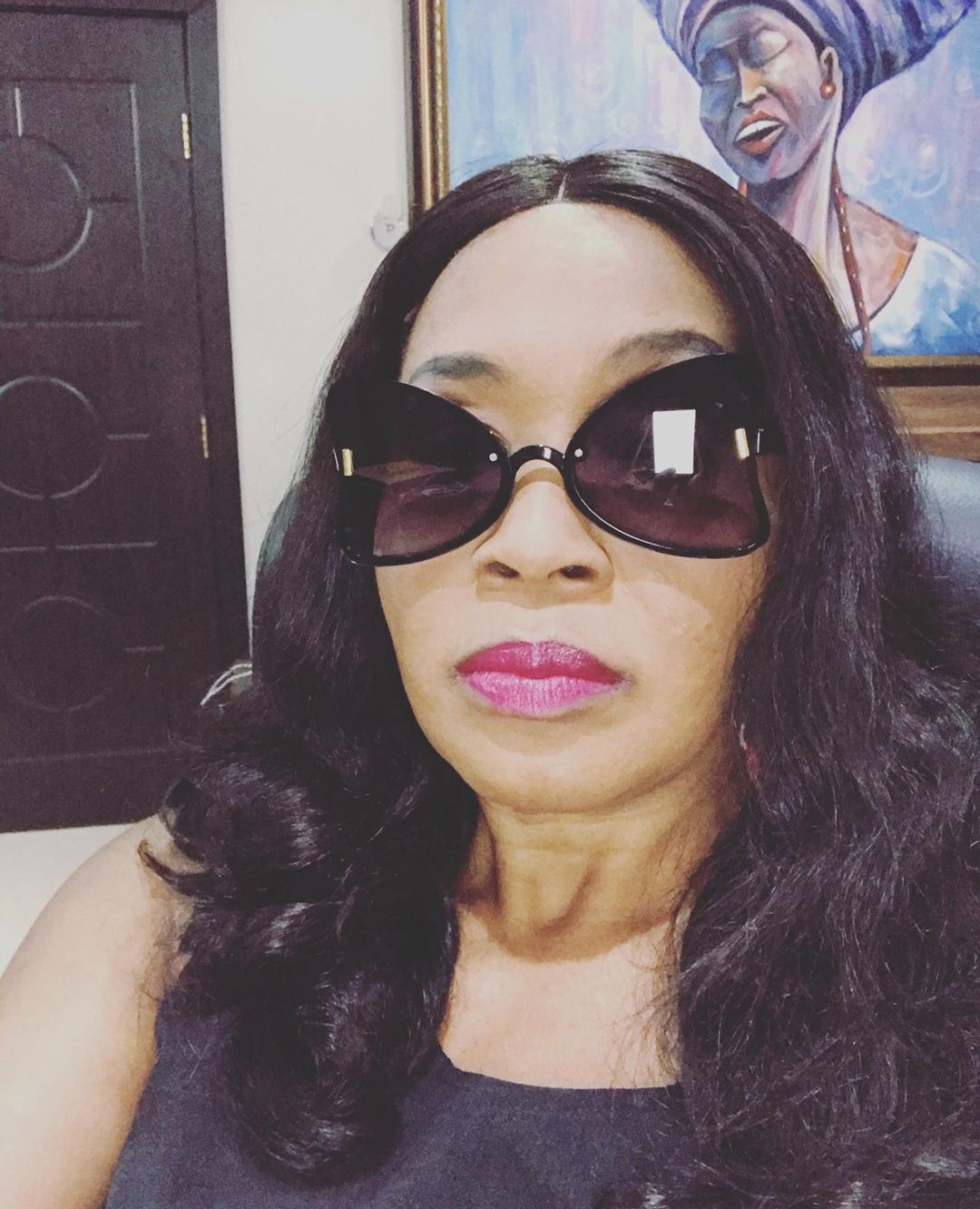 “Today I celebrate you #tacha @symply_tacha. I realize you BLOCKED me recently as you may be upset at my social critic write ups. The future is bright. You are a reflection of me. Thank you for being YOURSELF. God used you to wake up every young girl who could not speak before. 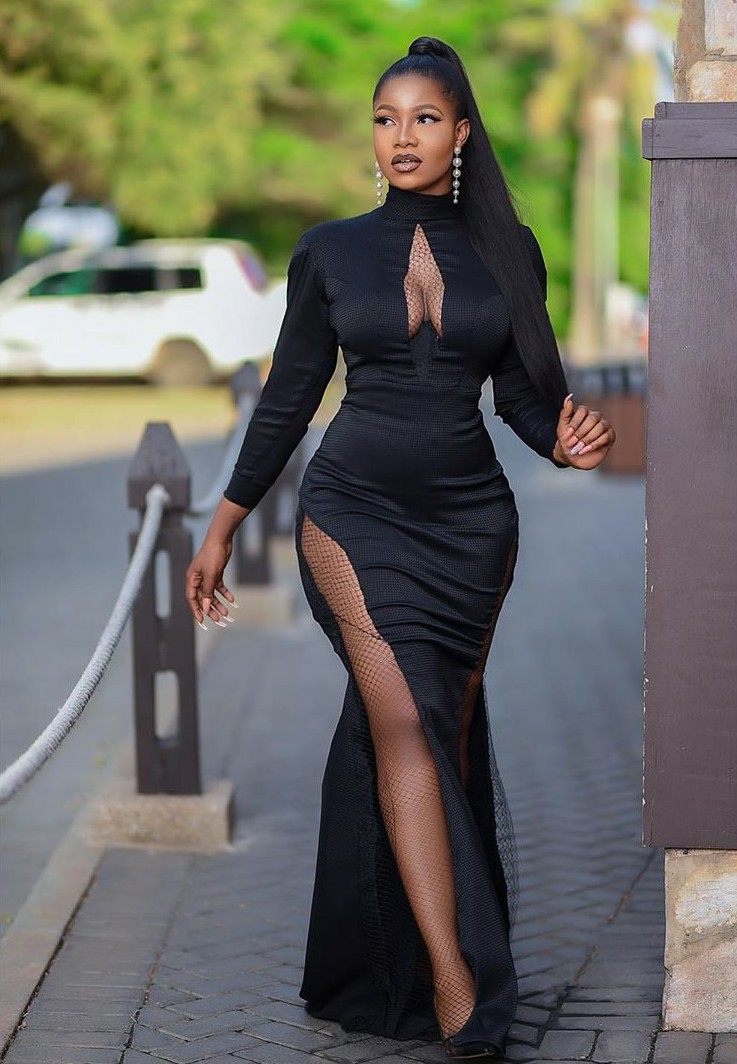 The assertiveness of many females came out due to your emergence. You caught everyone’s attention on #BBNaija2019. Remember what @funkejenifaakindele said, use it for the good of mankind.

A friend at Vanguard newspapers called me yesterday telling me you are an orphan plus my advise on dressing for endorsements was vital because of future ones. Don’t sell yourself cheap. You are worth a lot Tacha. Having immediate family members pass away when you were so young hurts.