The lady who was earlier called out by her boyfriend for abandoning him to marry a soldier has come out to berate him. 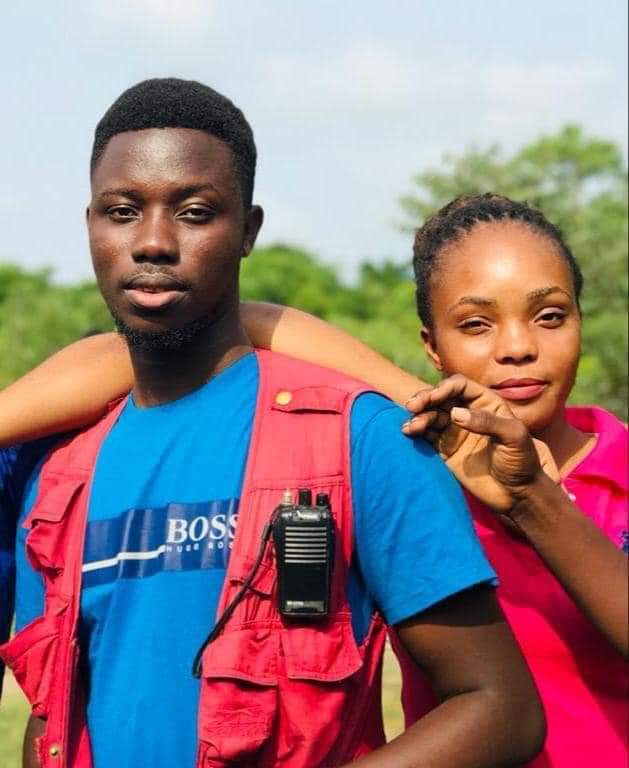 It can be recalled that the young man, identified as Uncle Bless, had chronicled his encounter with the lady who he opened a business and paid house rents for but left him to marry a soldier who she had claimed was like a brother to her. 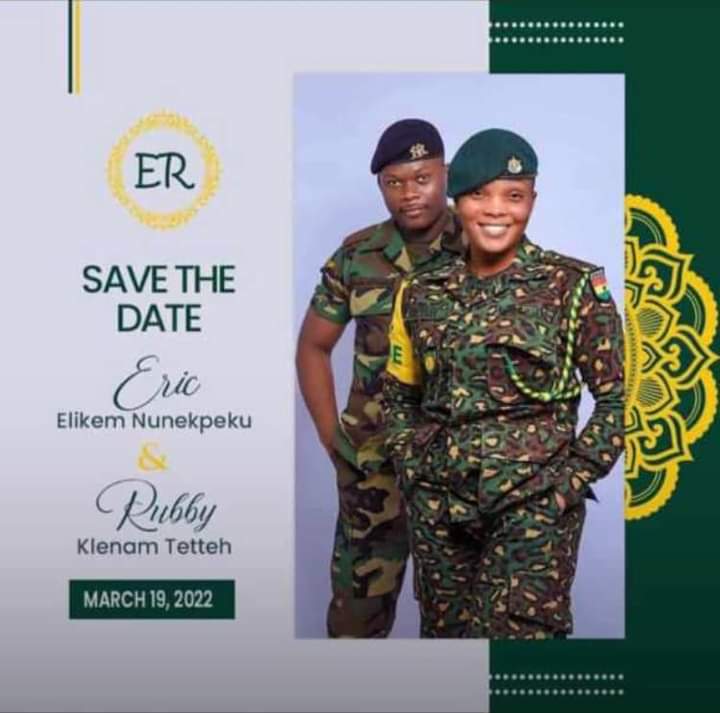 The lady who had taken offense over his claims stated berated the ex-boyfriend, stating that he isn’t in the same class as her; describing the young man as just a local client.

See her comments below: 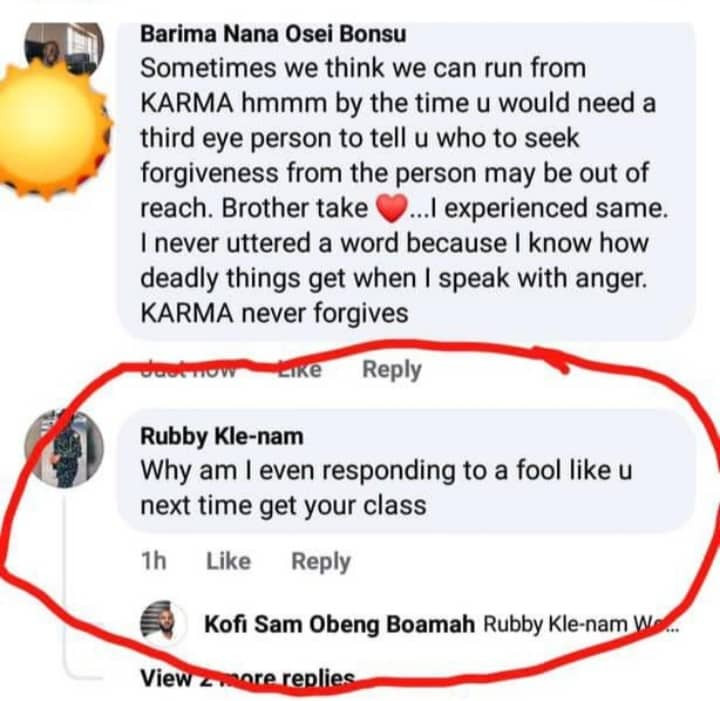 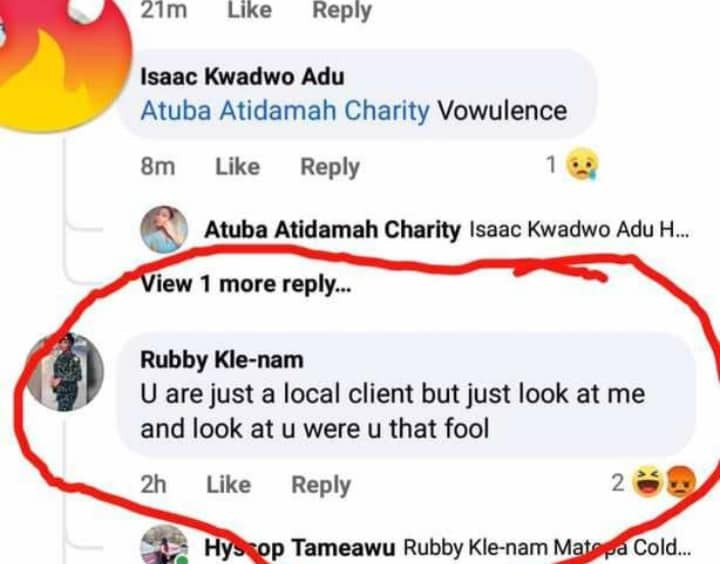