Home BBNaija “You allowed a ‘small pikin’ talk rubbish with you” – Tega comforts...

Big Brother Naija housemate, Tega, weighs in on the heated argument between fellow housemates, Boma and Angel while emphasizing her young age. 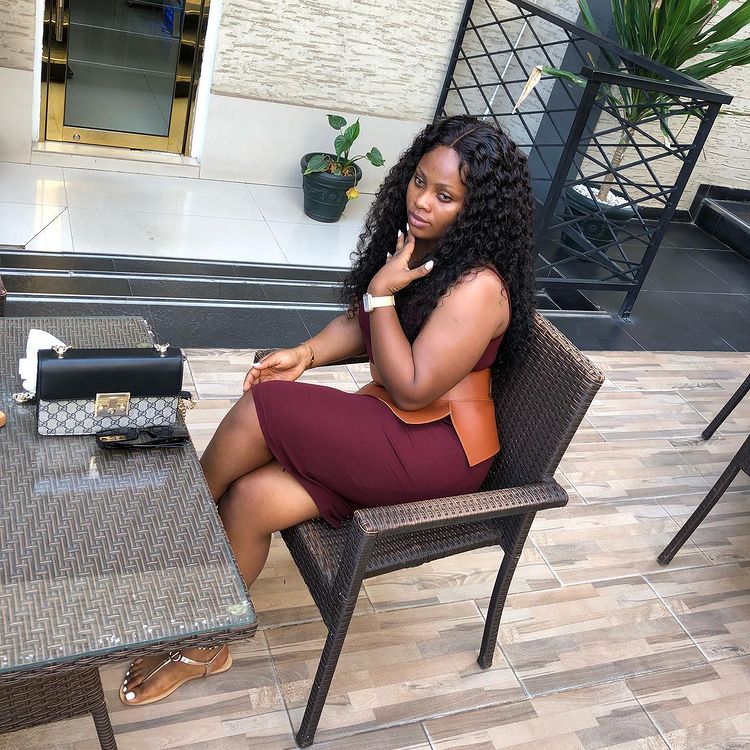 During chitchat on Friday, Tega consoles her love interest following the disagreement with Angel whom she considered disrespectful.

According to the married housemate, Boma attracted disrespect to himself by associating himself with the young housemate. 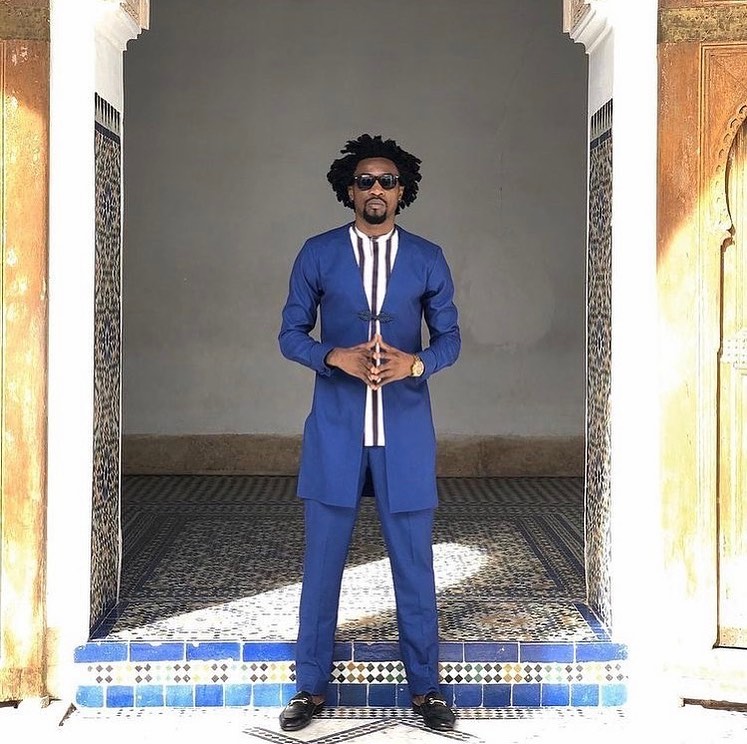 “I really felt bad that you shouldn’t have had that conversation because you allowed a ‘small pikin’ to talk rubbish with you,” she said.