Yomi Black’s wife, Liz Black, has reacted to the ongoing drama between her hubby and media personality, Toke Makinwa. 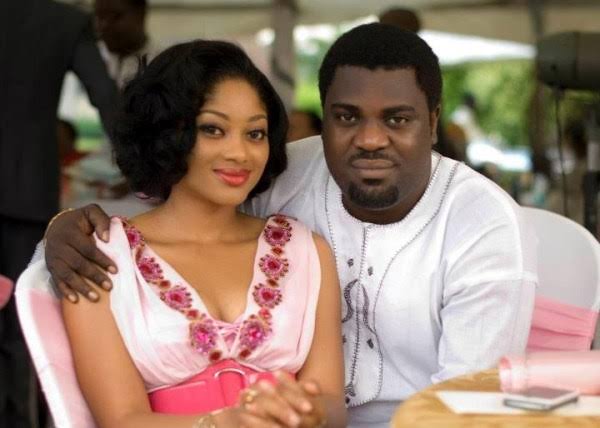 Recall that the fight between the celebrities began after Yomi Black shared a comment on his Instagram page, which questioned Toke’s source of livelihood. 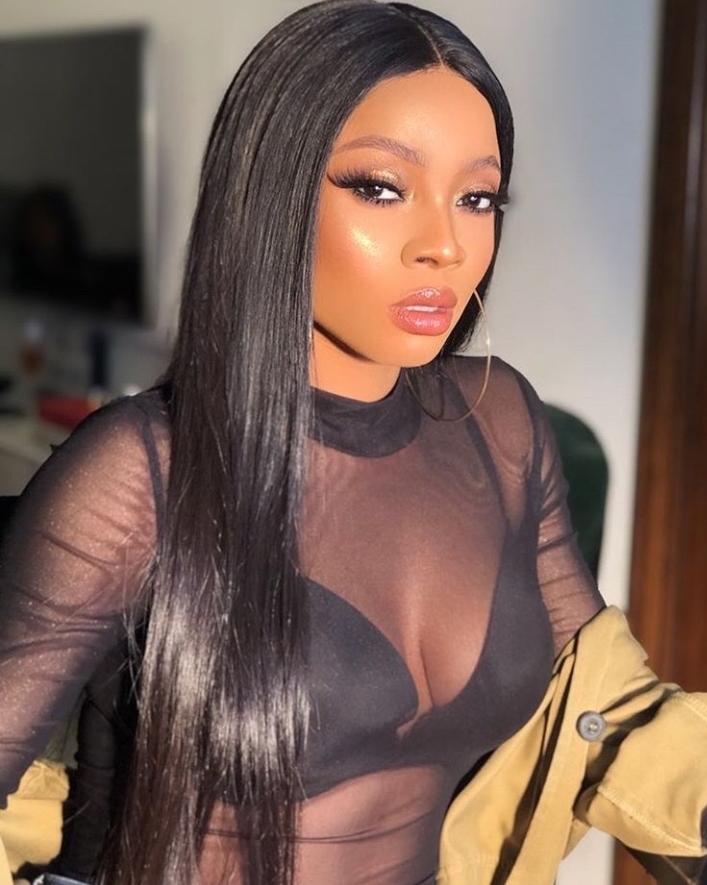 Yomi Black’s comment infuriated Toke Makinwa who took to her IG page to share secret messages from Yomi, calling him an ungrateful fool.

Apparently, Liz, Yomi’s wife, got the opportunity to clear her mind on the incident, after someone left a comment under Yomi’s post, describing him as a failed man, father and husband. 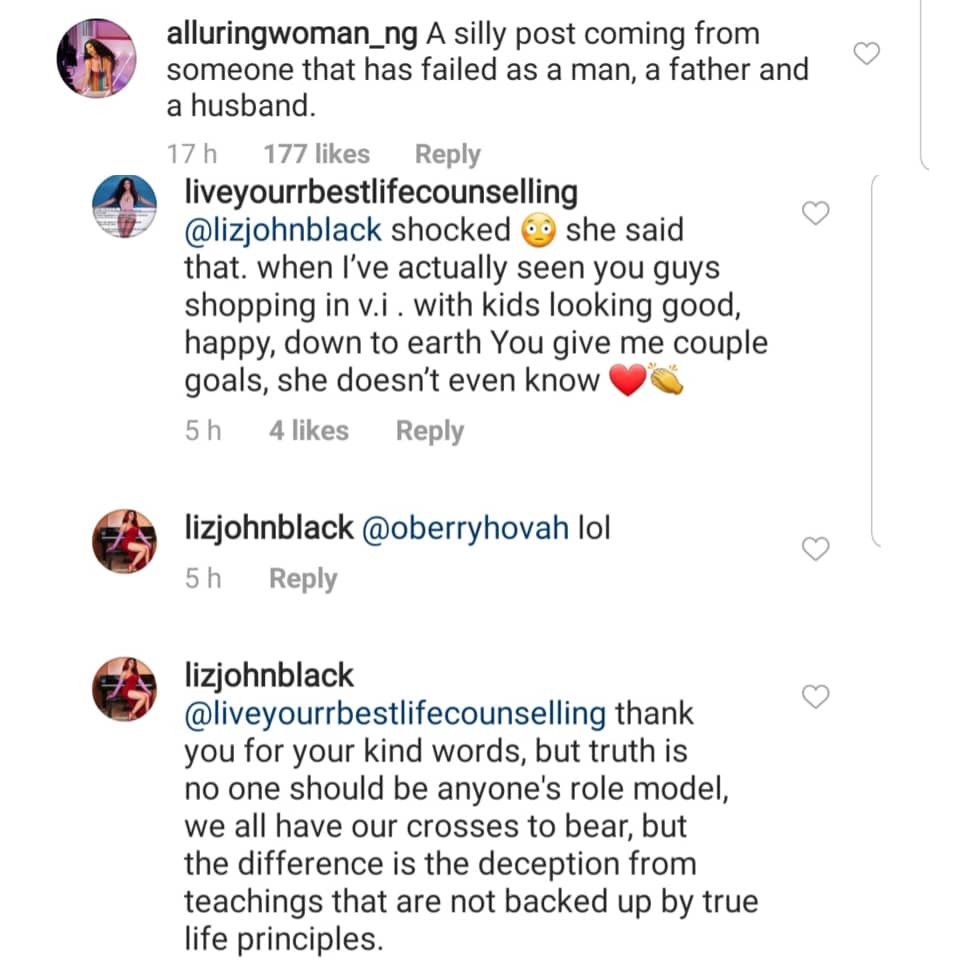 ”I do not take offense with your backlash, I only wish you would tell us how you really make a living”- Yomi Black replies Toke Makinwa 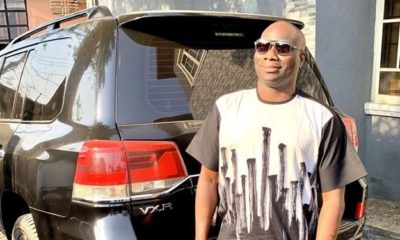 At the resumed trial of Dubai-based Nigerian man Ismaila Mustapha a.k.a Mompha on Wednesday January 15, it was alleged that...