Nigerian gospel singer, Yinka Ayefele was seen praising male barbie, Bobrisky during an event where the popular cross dresser was in attendance. 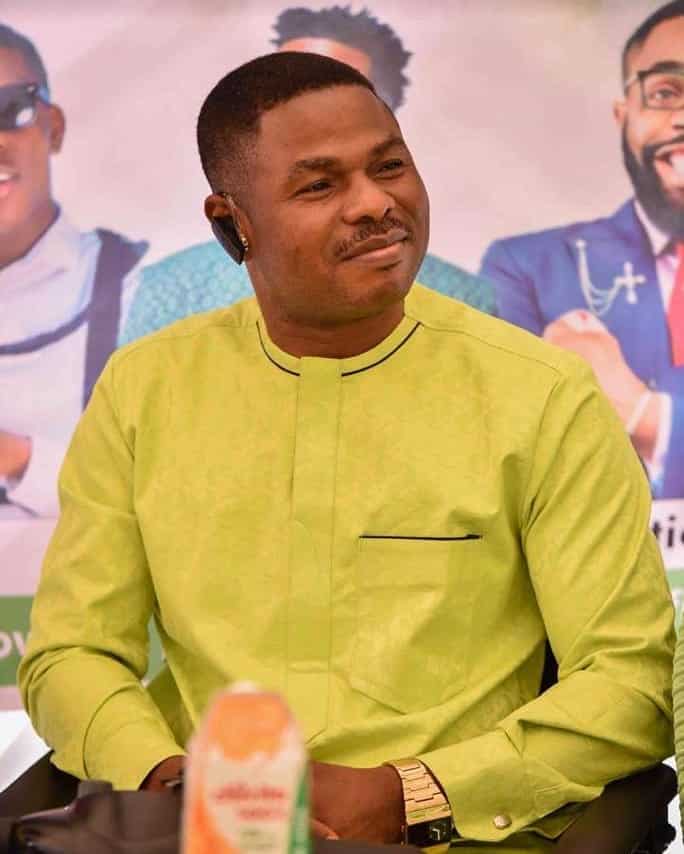 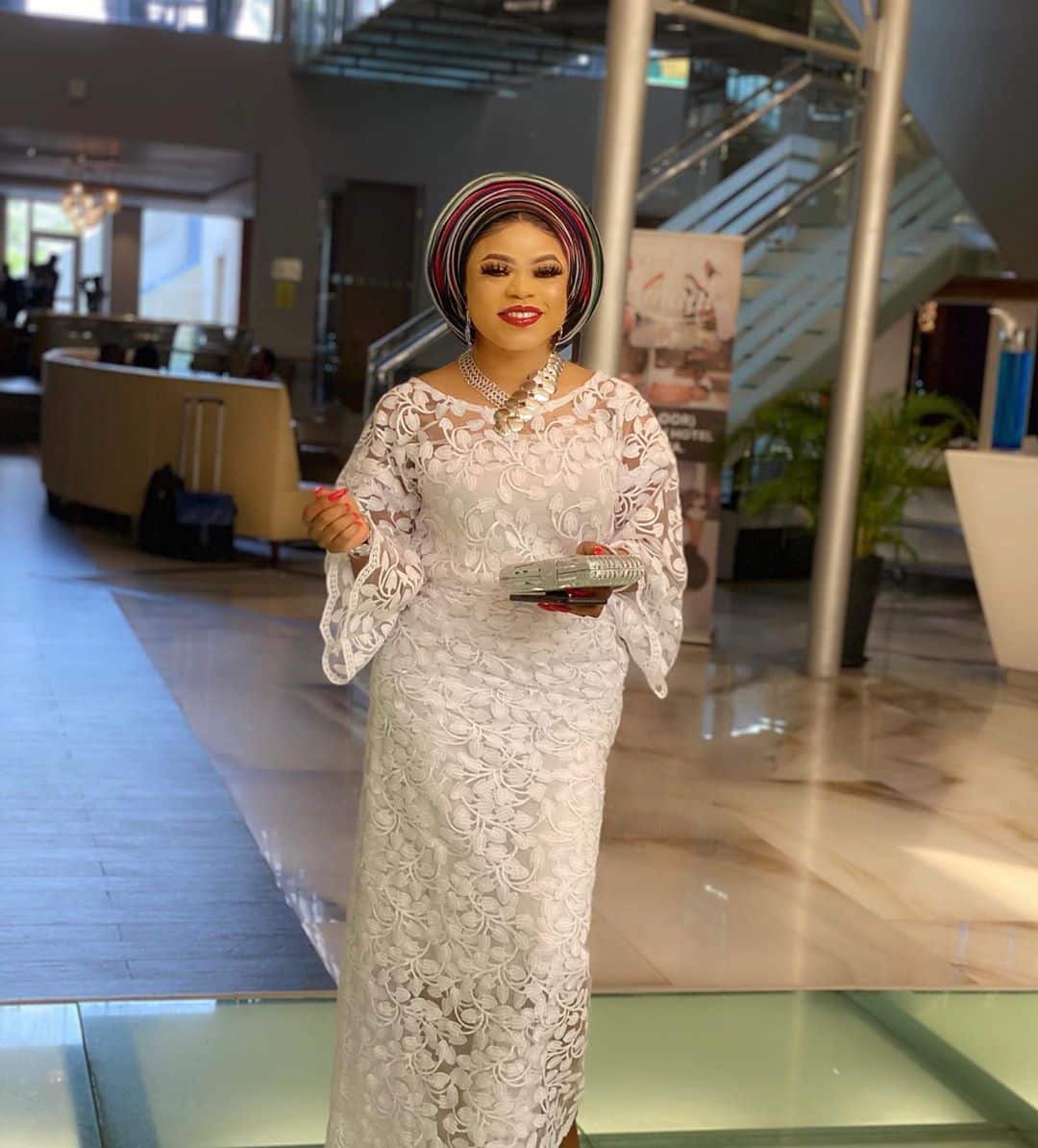 Ayefele who is known for doing a great job in hyping dignitaries and elites in his songs can be head praising the self acclaimed Nigeria Barbie who was beaming in smiles while dancing and spraying from the wand of cash in his hand.