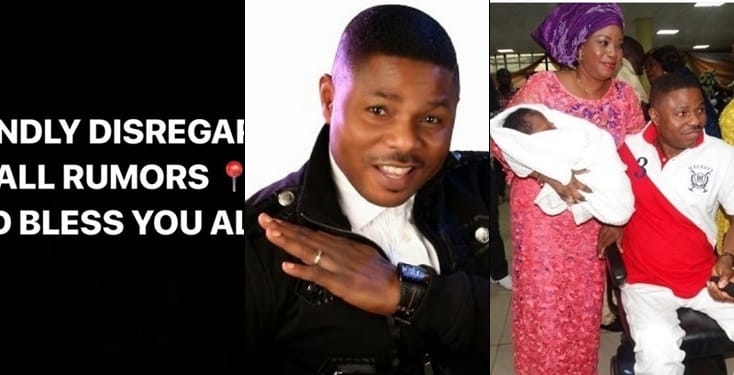 Popular gospel musician, Yinka Ayefele has called on the public to disregard report of him and his wife welcoming a set of triplets

Earlier today, news broke that Yinka Ayefele and his wife welcomed a set of triplets in America today.

According to a source, the singer’s wife put to bed but the gender of the babies were yet to be disclosed.

Reacting to the report, Yinka Ayefele rubbished it as fake news. He however didn’t distance himself from such optimism which he claims is a prayer. 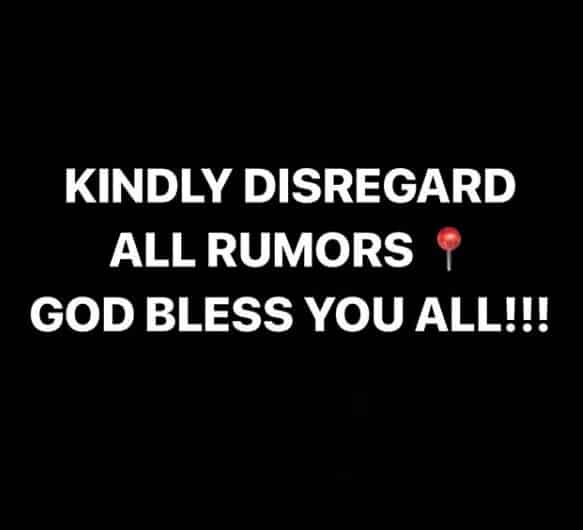 Fake News, Fake Pictures.
This pictures was taken 7yrs ago during my younger brothers naming at music house in ibadan.
Thank you all for Wishing me well and I claim it in Jesus name.