Home Entertainment News “Women with ‘fake bumbum’ are in happier relationships than women with natural...

Popular Lagos socialite, Pretty Mike, stirs controversy with a claim that women with surgically enhanced bodies have better relationships than their counterparts. 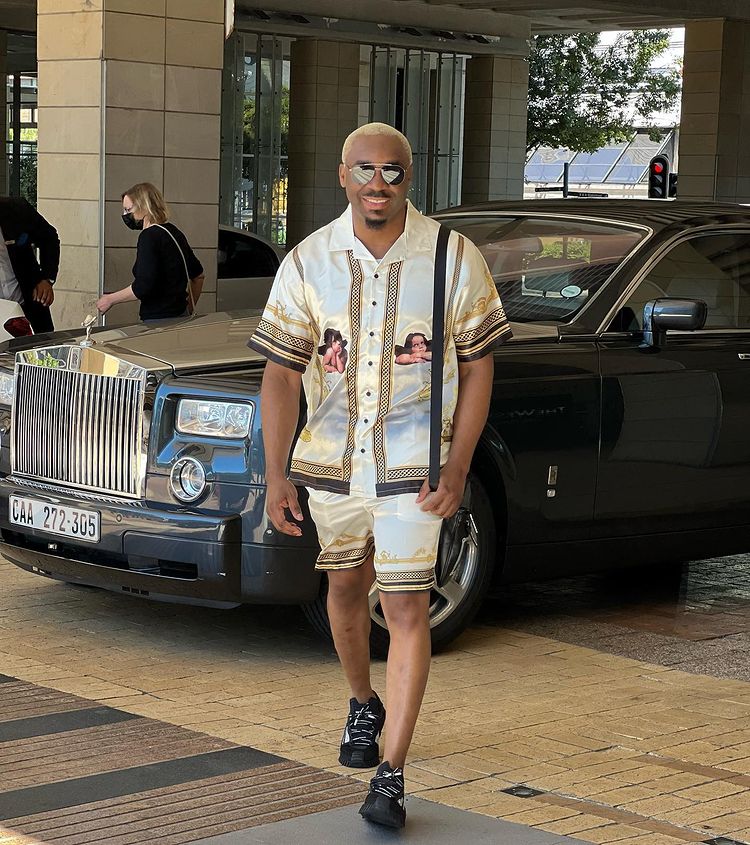 In a lengthy post on Instagram, the controversial party guest stated that regardless of natural beauty, men would choose a surgically enhanced body because of its attractiveness.

Adding to his point, Pretty Mike discouraged the stigma on women who undergo surgical operations to have their bodies tuned.

“I’m speaking the language of facts when I say women with surgically enhanced bodies aka “Fake bumbum” are in better and happier relationships than women with natural bodies. 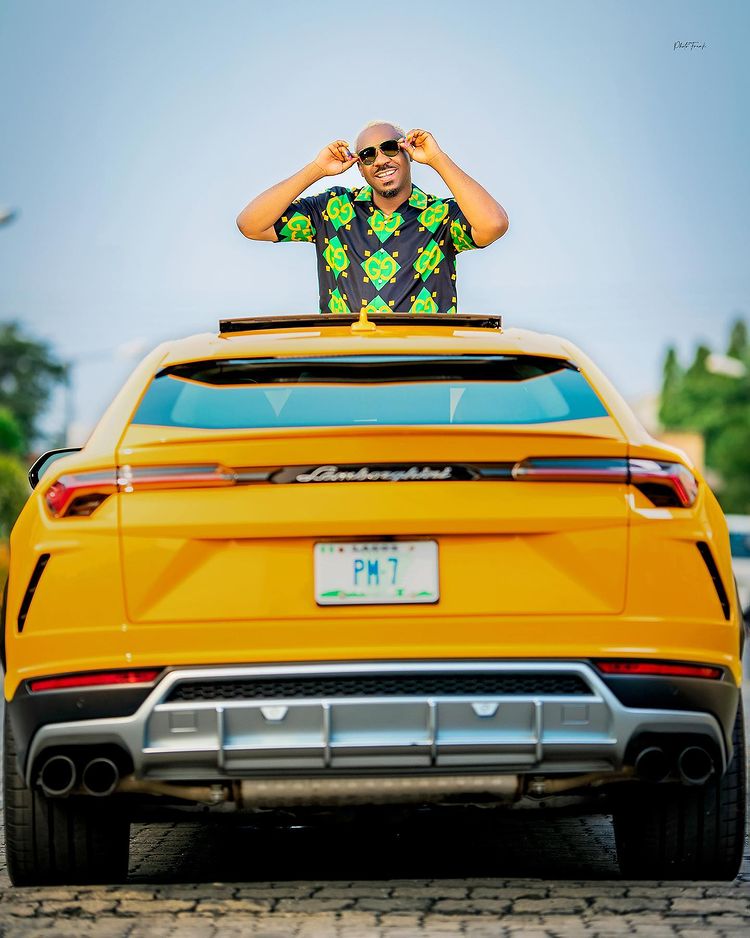 Plastic or not, they still get the best pick in men and naturally know how to sustain their relationships. They understand that men are interested by what they see first and they take full advantage of that, if not why are women getting more BBLs and breast augmentation instead of PhDs? You sef think am! It’s not rocket science…

All that new confidence and corky personality from getting a new body is sexy af! men love and stay for it.

It’s good to love your body, but I’m pretty sure there’s some part you wished were bigger or rounder (don’t lie).…. why not correct it?… if you can’t afford it, “Stop bad mouthing it and discouraging those that can or are saving toward it ??…. Hmmm maybe I should do free Liposuction giveaway ? ??

Anyways all I’m saying is just have a open mind, the world is changing fast, don’t be left behind.. “come to think of it, Has anyone here seen an all Lepa get together be4, No, they can’t even stand themselves like that, and the ones with natural big bumbum, feels so intimidated whenever a lady with a lipo bum walks past by and there Husband/Bf/sugarDaddy is right there ??…,” he wrote. 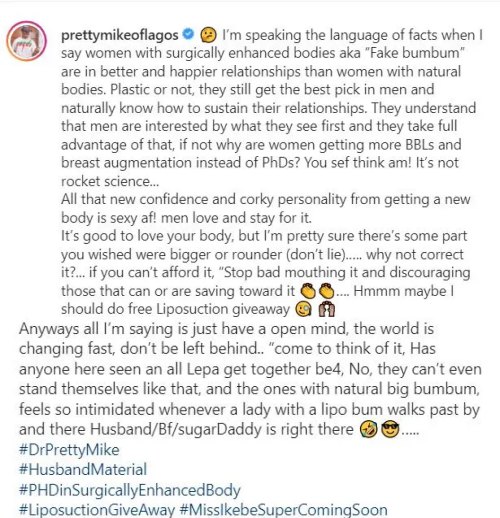