According to him, if you pay a lady’s dowry, she becomes your property. 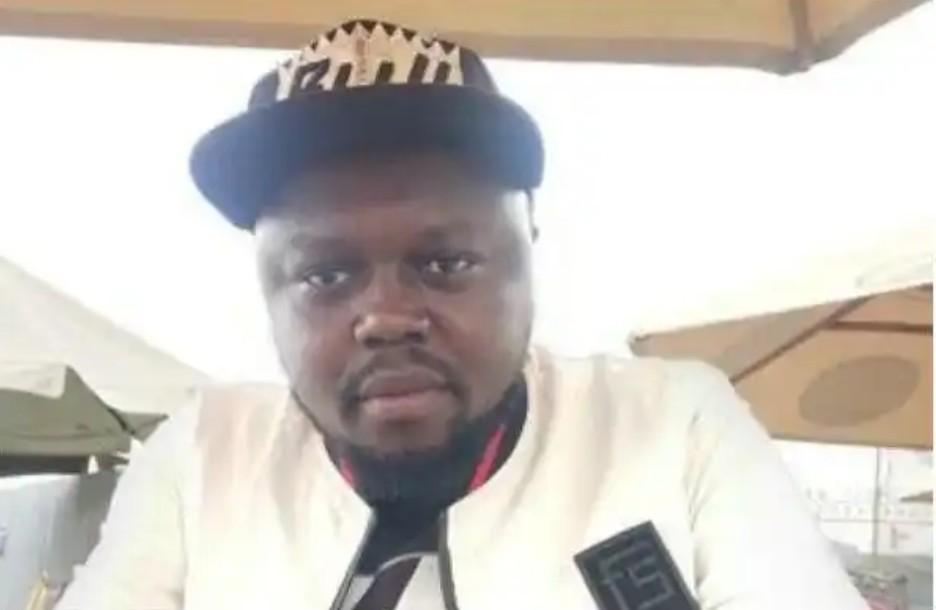 He disclosed this while reacting to a topic in which radio host, Maina Kagena asked women about the definition of freedom in marriage.

“Ladies, when you tell your husband you want freedom in your marriage/relationship, what do you mean” the topic reads.

In his reaction, Captain Kale said giving freedom to women is just like handing a fully loaded gun to your enemy.

“When I married her, I paid for her, hence me owning her. She should do as I say. Even her going to say hi to her parents needs me to think about it,” he tweeted.

“Women are irresponsible human beings and they need to be guided everytime. They can’t function without someone being hard on them,”

“Giving women freedom is like giving a gun full of bullets to your enemy” Kale added.

Writing further, he said that a woman should not even visit her own parents without informing her husband 5 months in advance.