Young woman gets kicked out of her husband’s house after getting a tattoo of the face of an ex-governor of Lagos State, Asiwaju Bola Ahmed Tinubu. 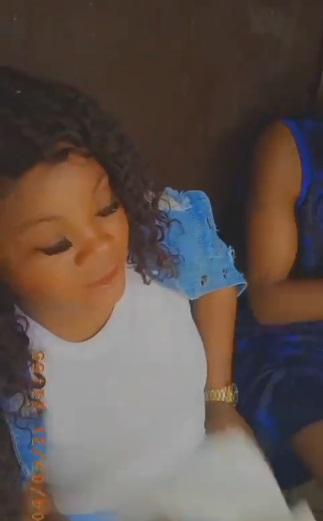 It would be recalled that during the massive tattoo giveaway done by Bobrisky to fans who tattoo his name or face on their body, the woman in question went forth to draw the most powerful Lagos politician on her back with hopes of getting a reward.

Well, she actually got a reward of getting chased out by her husband even though it was not the type of reward she expected. 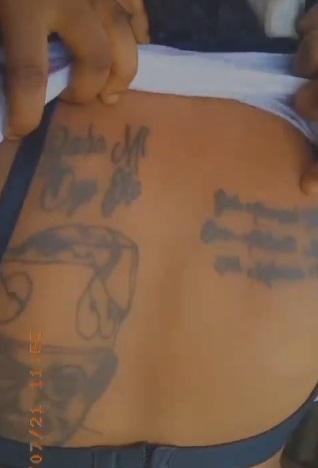 In a video making rounds on social media, she could be heard narrating to someone how the tattoo is the reason she is hiding her head under a shelter other than her husband’s roof.