MC Oluomo junior, son of the chairman of the National Union of Road Transport Workers NURTW in Lagos, Musiliu Akinsanya has gushed over the beauty of his father’s new mistress, Ehi Ogbebor. 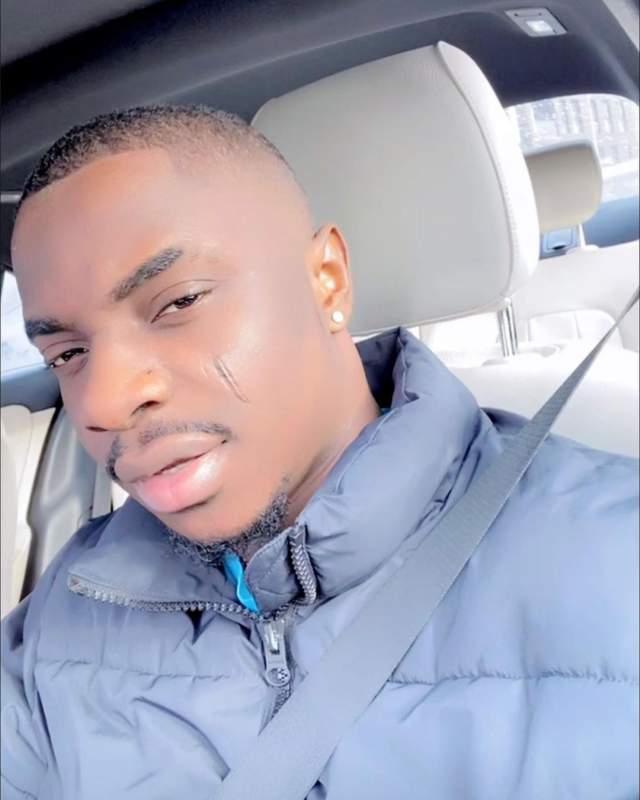 It is no longer news that the controversial Union Chairman is going out with the celebrity interior designer, Ehi Ogbebor as the duo made their relationship public in countless romantic videos together via their respective social media accounts. 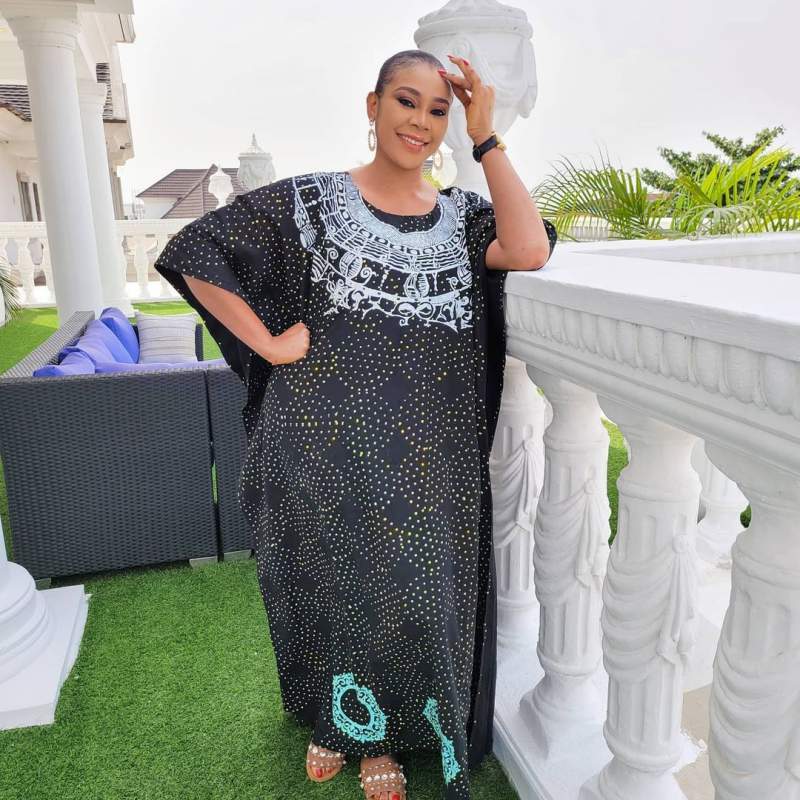 In a recent Instagram story, MC Oluomo’s son, Junior could not emphasize enough the beauty of the celebrity designer in a photo.

“Isn’t she beautiful, a woman like no other,” he wrote while sharing a beautiful photo of the CEO Sayaveth interiors and hotels. 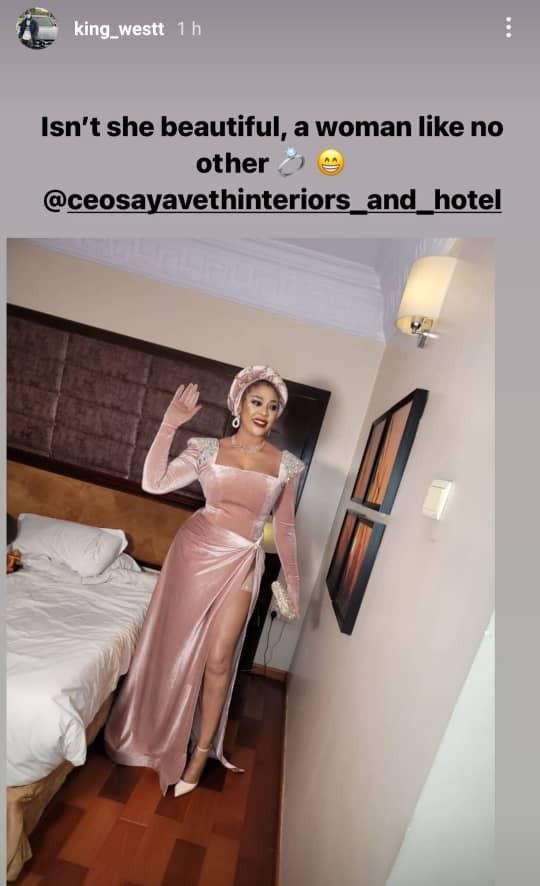