A woman who allegedly borrows children from their real parents, so she can pose as their mother and beg in the streets has been busted.

According to @bimbo_cash on twitter, the woman was recently spotted begging with quadruplets, and she attracted help from Nigerians who believed she was the mother of the four children. 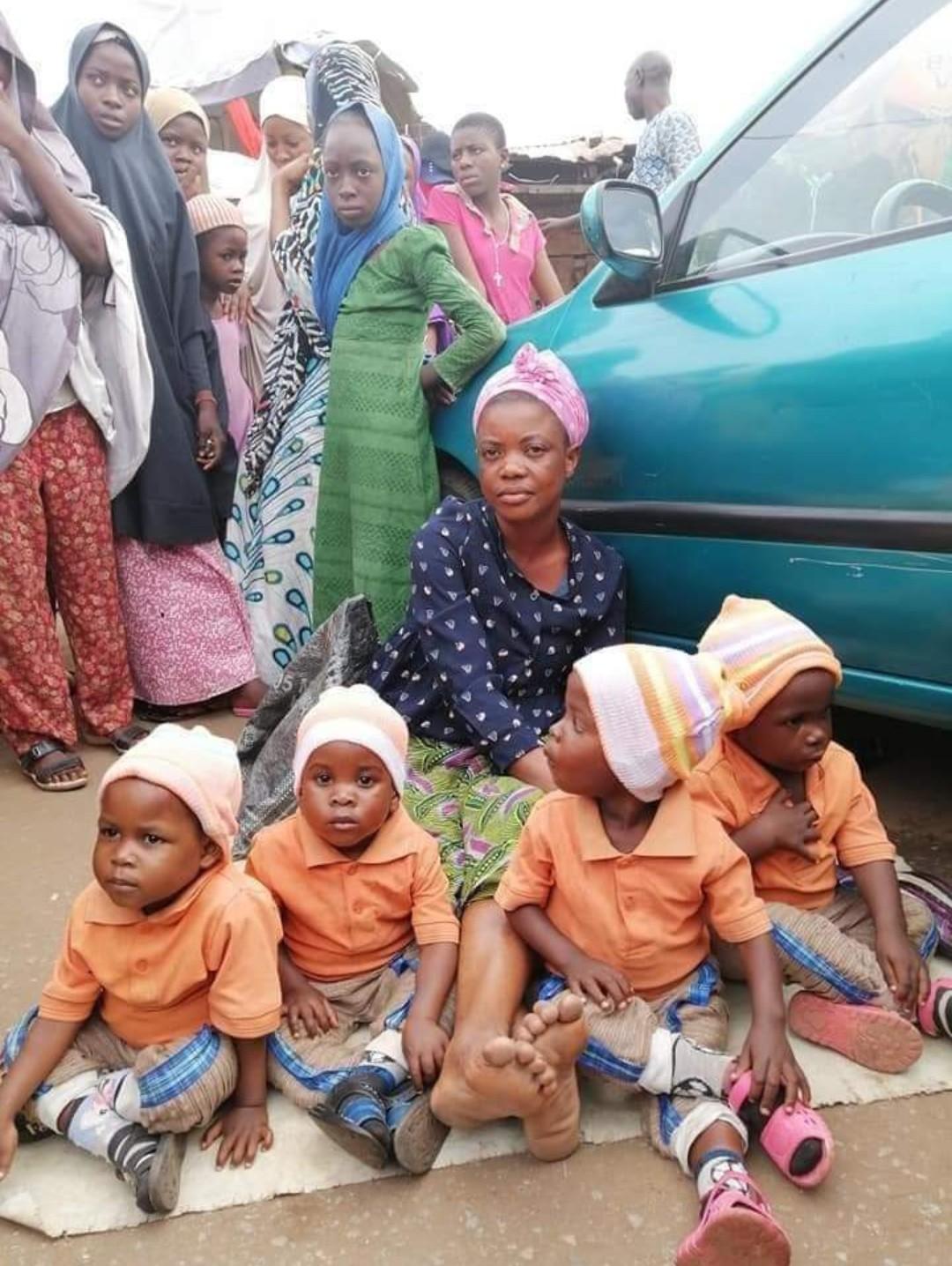 Bimbo shared as seen below.

“THE UNCOVERED STORY OF GRACE NDIDI WHO WAS BEGGING WITH 4 KIDS AT WADATA MARKET, MAKURDI, BENUE STATE. The first picture circulated last week soliciting for Support for a woman seen at wadata market makurdi begging with four kids appearing to be quadratuplets. 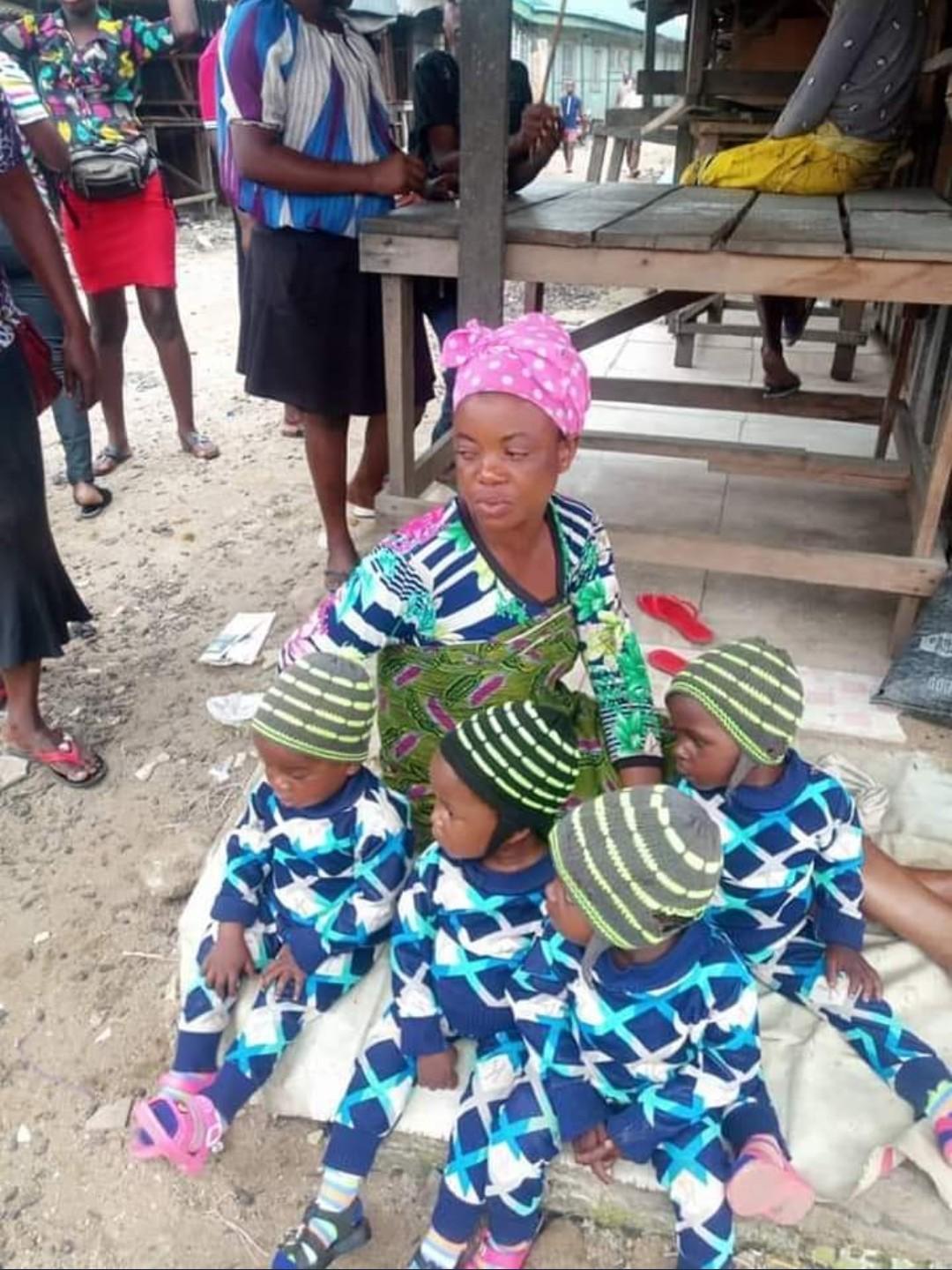 “She was accosted, pictures taken and the birth certificates of the kids were requested to ascertain if she’s the real mother of the children in question because there is a thing called percentage begging whereby kids are borrowed for begging with a monetary cut from the biological parents.

When her photo circulated, many Nigerians showed interest and are ready to help rehabilitate them for safety of the innocent kids She said she only needed money to feed the kids and start up a business after begging and reiterated the kids were hers.

“A call was put a cross to this woman by Ukan to meet her and she immediately said that she was going to Onitsha to bring the birth certificates of the kids and would be back byTuesday to show him everything, and that’s how her phone has been switched off till now.

“People of God , some people have seen same woman present at Caro Market In Okrika LG Area Port Harcourt begging with these same kids again. These scammers only collect the children from the owners to beg and settle them at a percentage, and in most cases they run from that town”.