Despite mixed reviews, Wizkid‘s latest album, “Made In Lagos” (MIL) has garnered over 100 million streams across digital music streaming platforms. 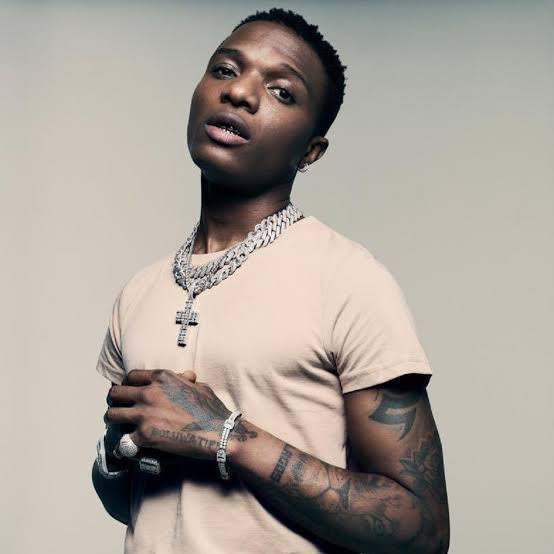 Made In Lagos accumulating a whopping 100 million streams is coming just within nine (9) days of its official release.

The great feat was announced by Wizkid’s official fan page and news platform on Instagram in the late hours of Sunday, November 8. 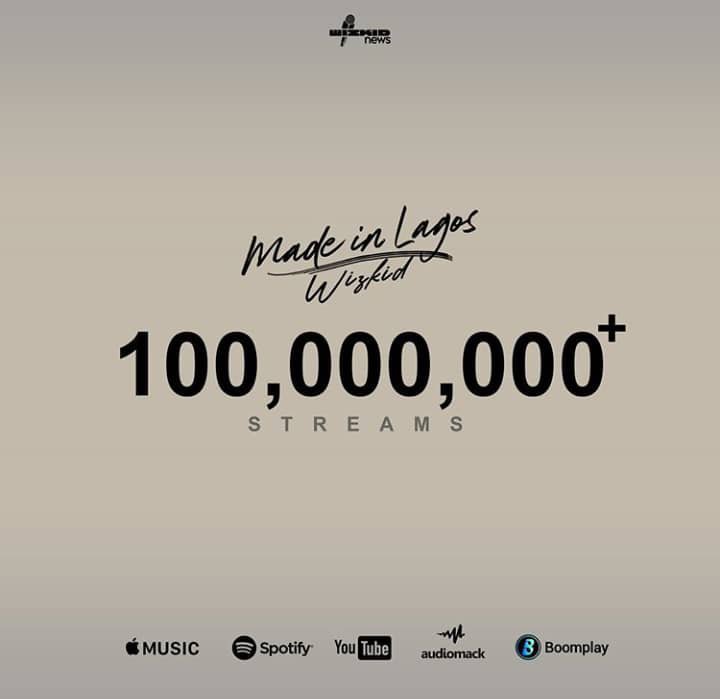 According to the report available on Wizkid’s official fan page, the over 100 million streams are accumulated streams from Apple Music, Spotify, YouTube, Audiomack and Boomplay.