Shola Ogudu, the first baby mama of Nigeria’s Starboy, Wizkid has taken to social media to celebrate “Baba Tife” as she reveals she graduated on his birthday. 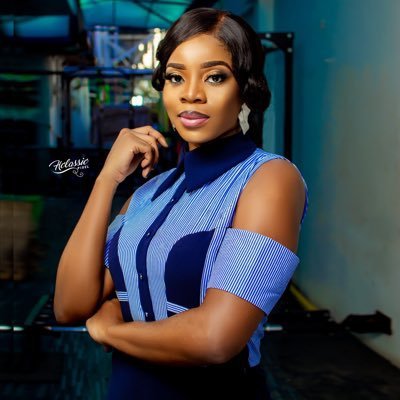 To show how significant 16th July is to her, she made known that in 2011 she graduated from the university and earned a Bachelors Degree in Economics, which happens to be Wizkid’s 21st birthday and the year she gave birth to Boluwatife Balogun. 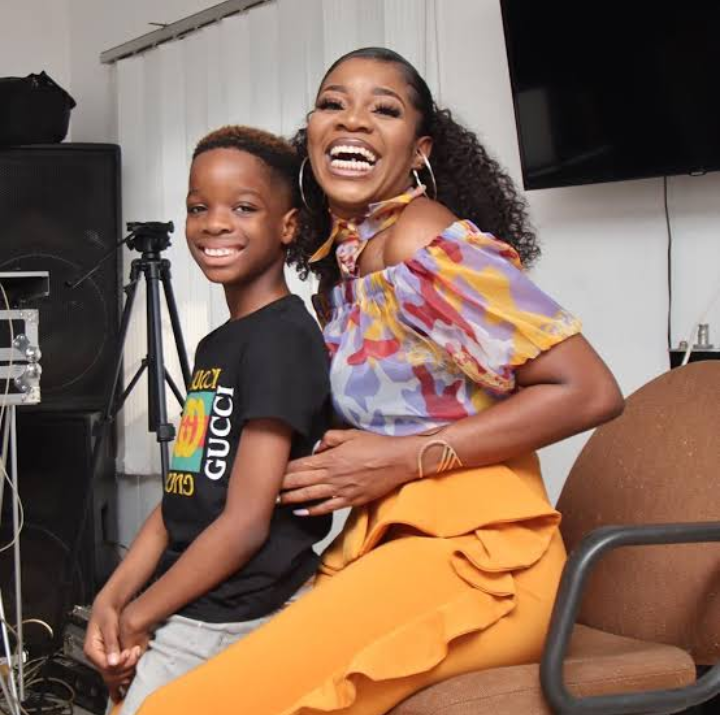 Shola gave birth to Tife in 2011 while she was just 19-year-old. Tife tolled the entertainment paths of his dad when he officially became a beat maker. 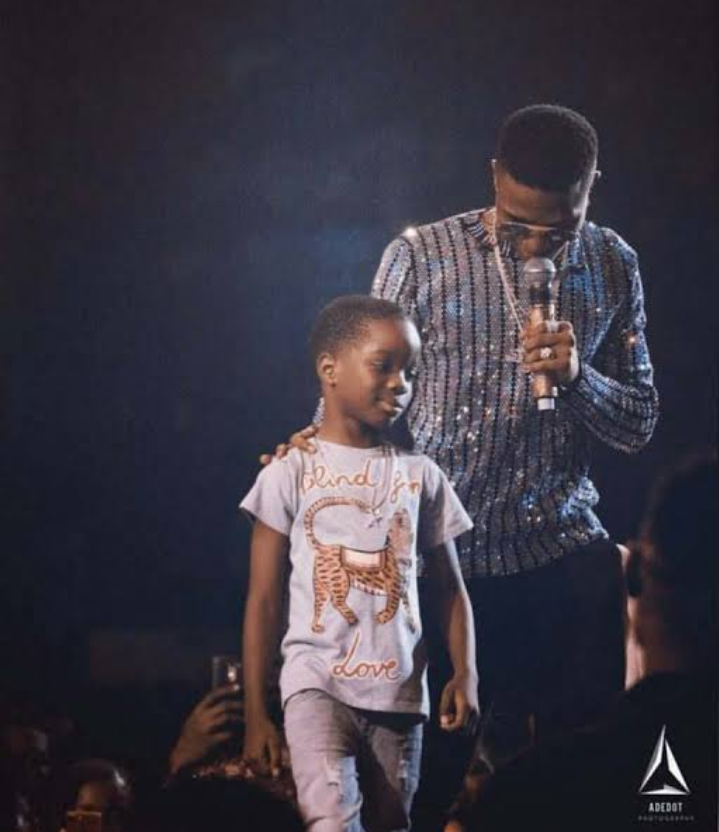 The popular musician turned 30 today and from all nooks and crannies and from all walks of life, individuals especially celebrities from across the world and even popular brands such as Tecno Mobile and UBA have celebrated with him. 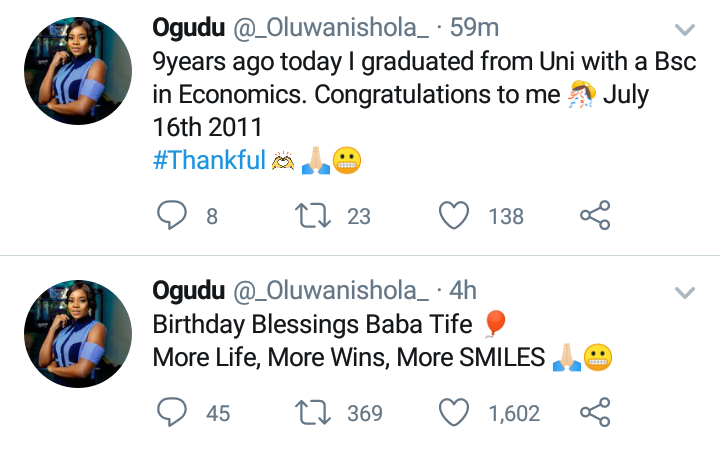