Nigerian-American rapper, Olubowale Victor Akintimehin, better known by his stage name Wale, is of the opinion that Essence, a hit song by Ngerian superstar, Wizkid, should have bagged multiple awards at the 64th Grammys. 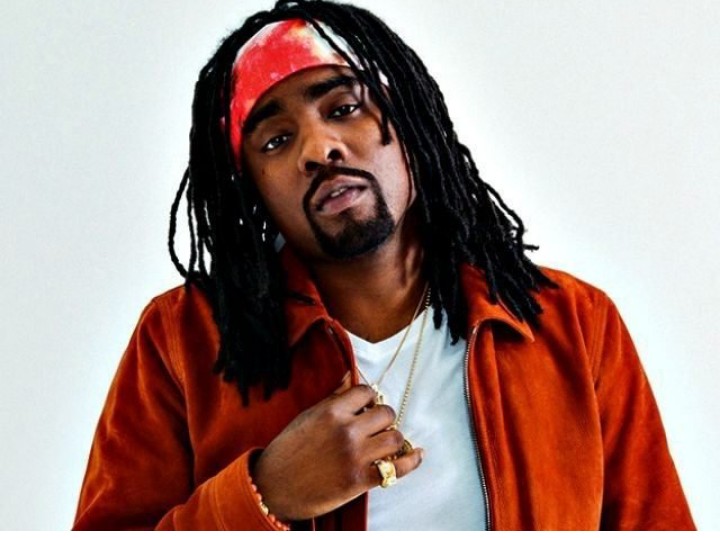 Wale’s submission is coming amid controversies surrounding Wizkid’s failure to win an award at the ceremony despite being among the nominees for Best Global Music Performance category.

On Twitter, Wale wrote: “Essence should have multiple Grammys.” 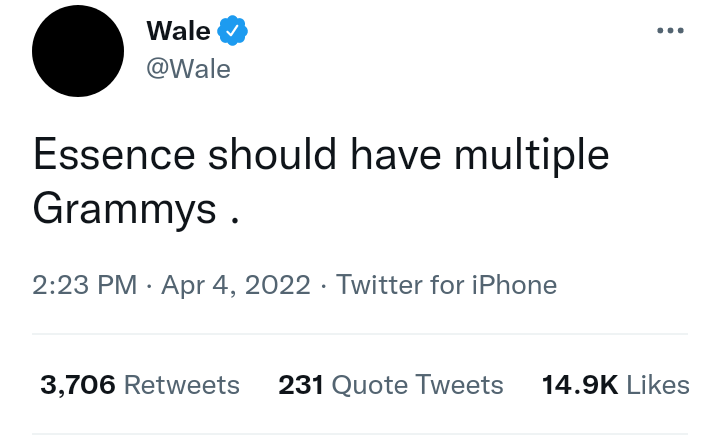 In light of this, many opinions from the rapper’s fans shared the same view, noting that Wizkid’s album, Made In Lagos, which earned the singer his second Grammy nomination should have at least won an award. 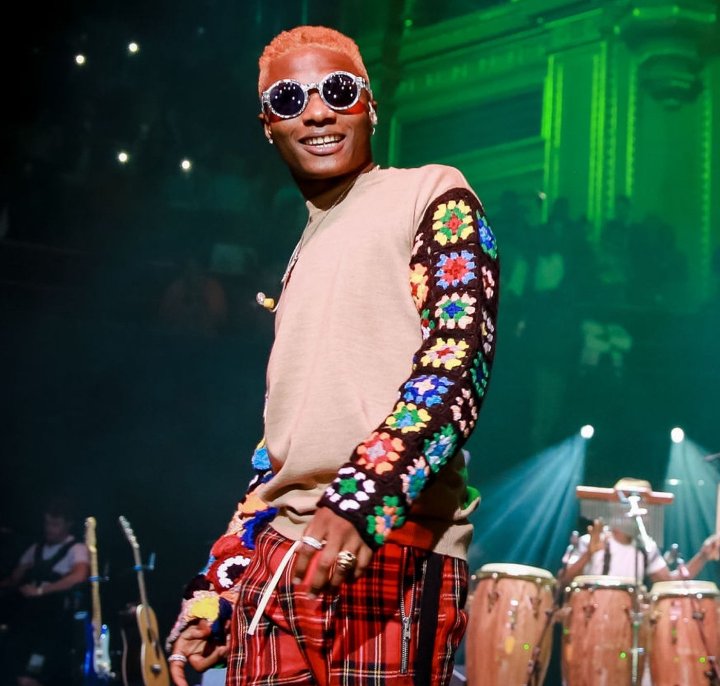