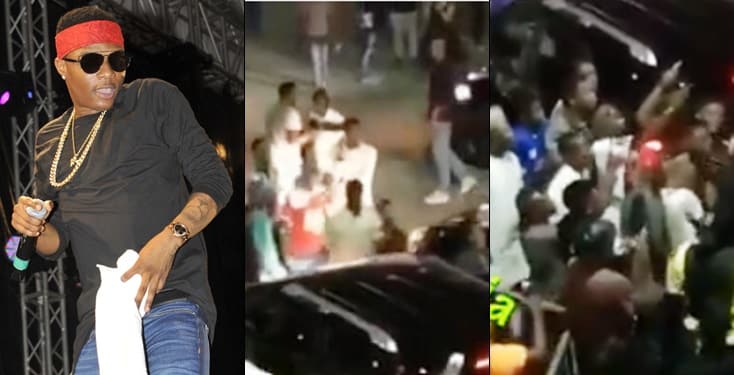 Nigerian superstar artiste and Afrobeat singer, Wizkid was in Abuja yesterday, July 27 for a live performance.

After the performance, a man touched Wizkid’s head while he was leaving the venue of the show and this earned him a heavy punch from Wizkid’s bodyguard.

This caused a lot of reactions on social media as many Nigerians were against what the man did, stating that it was wrong to touch anyone on the head, especially Wizkid, considering his status.

In case you don’t know, Wizkid has sealed the biggest deal in Africa with United Bank for Africa (UBA). 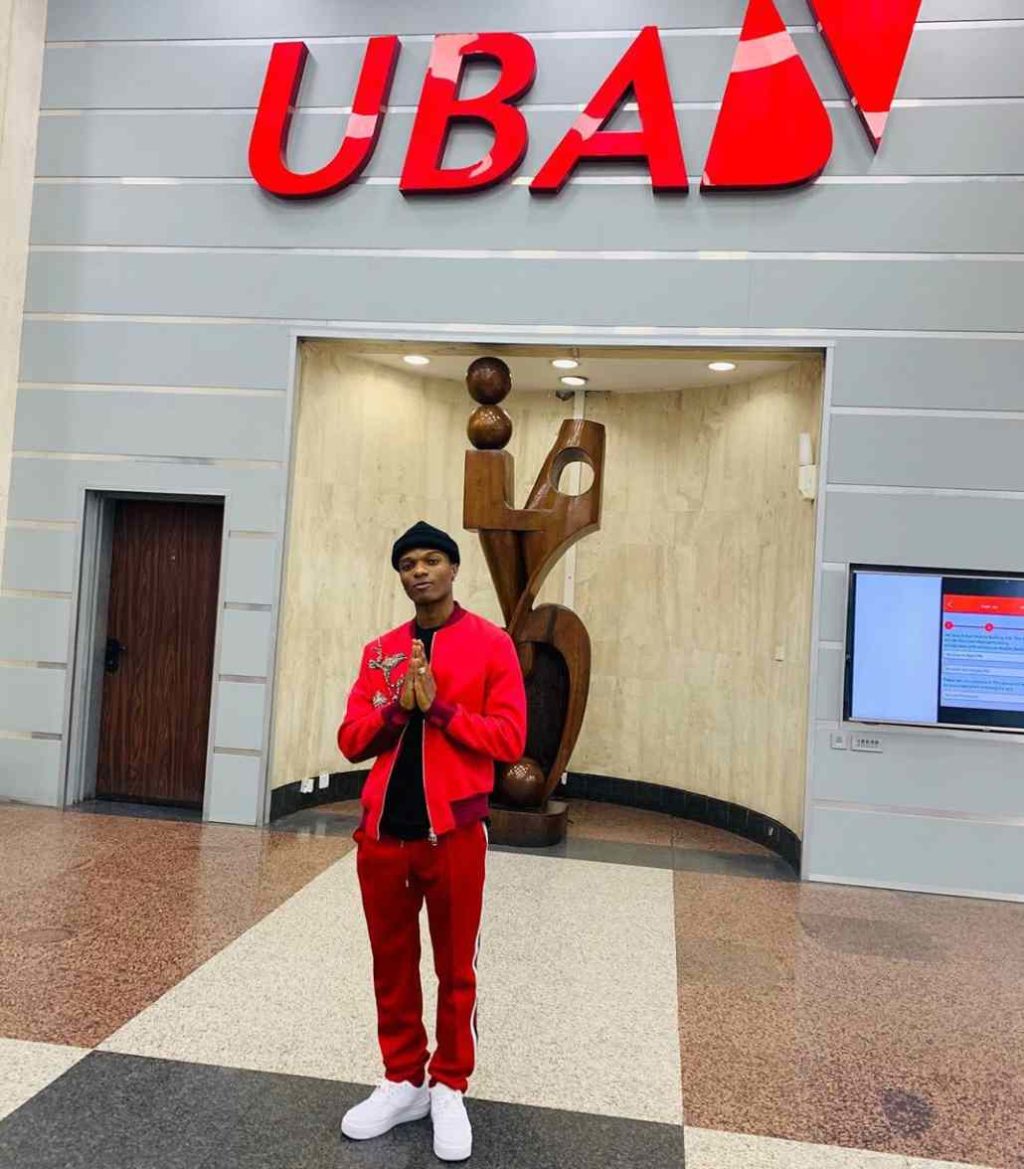 The Starboy was unveiled as the bank’s newest brand ambassador at the UBA Market Place 2019 in Abuja. The Wizkid – UBA deal is worth millions of Naira.

In fact Wizkid called it the ‘biggest deal for Africa’ while announcing his new status as the bank’s brand ambassador.

Before now Wizkid shared photos with the UBA Group Chairman, Tony Elumelu and also performed at the banks opening in Bamako, Mali.