Home Entertainment News Wizkid replies fan who asked him how he felt being in the...

Award winning Nigerian singer, Ayodeji Balogun a.k.a Wizkid has replied a fan who asked him how he felt being in the studio with fast rising female singer, Tems. 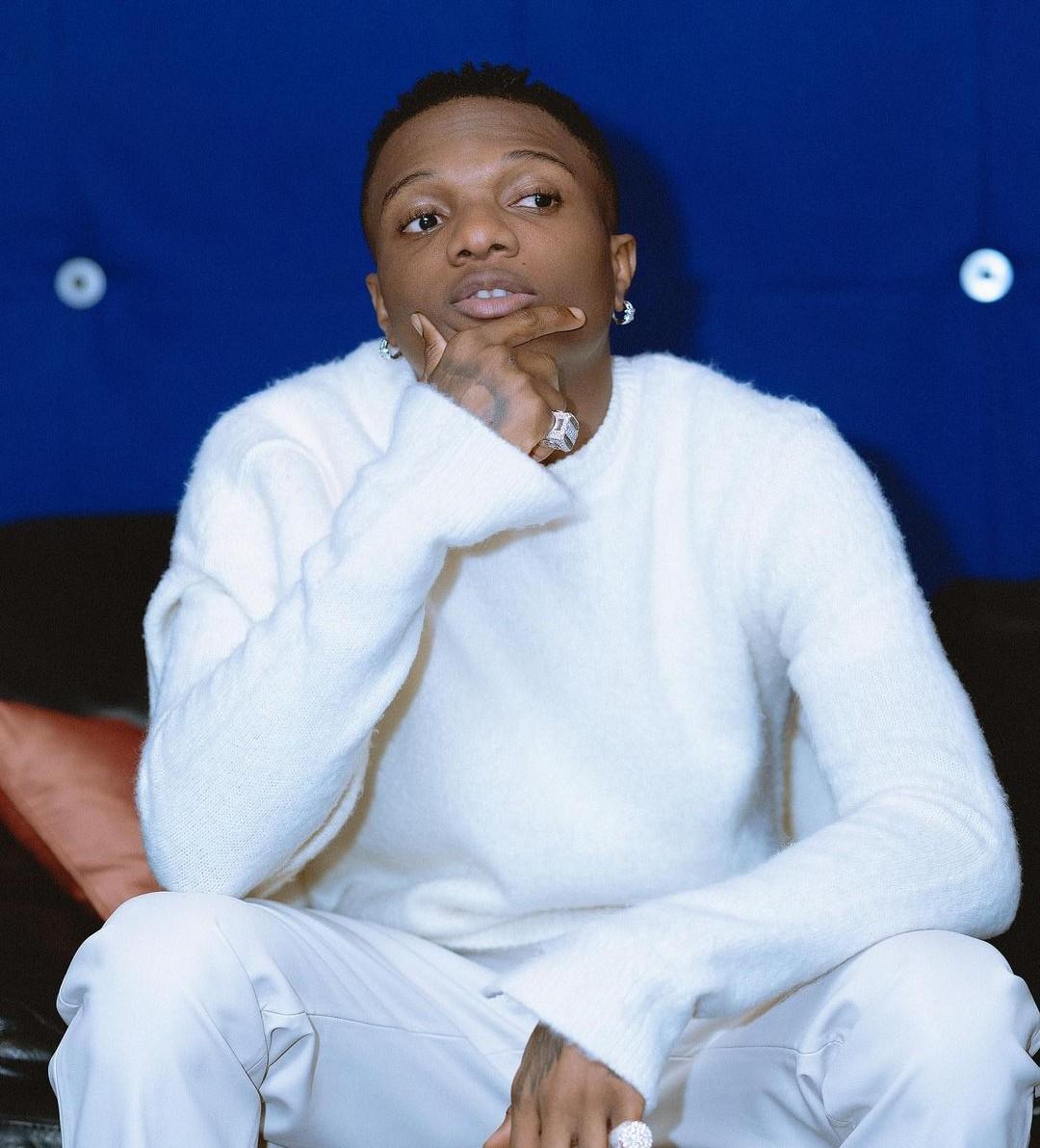 Recall, the artiste recently released his much anticipated made in Lagos album, and in the album, he had a song which featured Temsbaby. 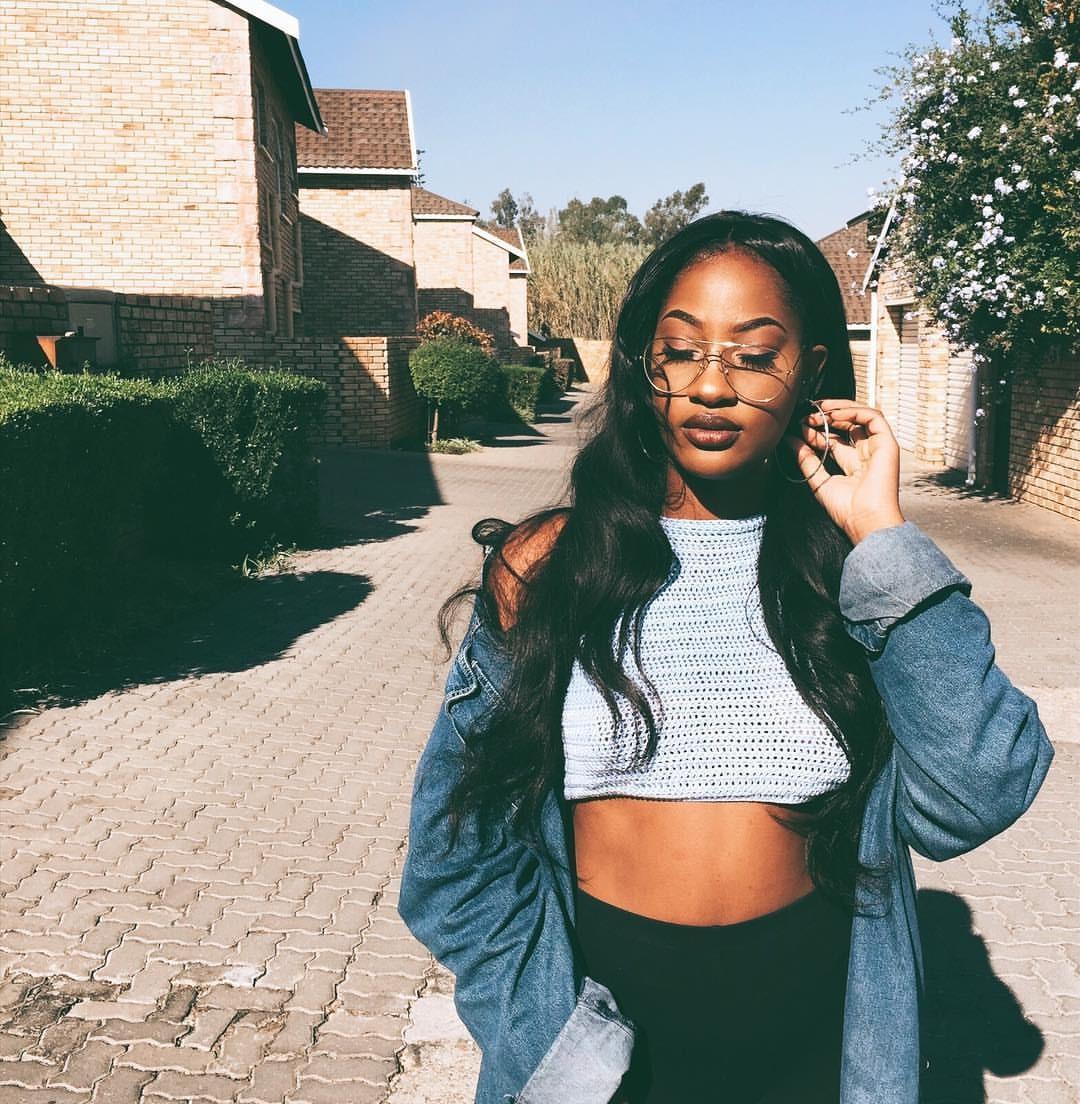 Wizkid took to Twitter to oblige his fans to ask him any question they want to get answers to and a particular fan asked him how he felt being in the studio with beautiful Tems.

Wizkid in his response, noted that it felt like “magic” being in the studio with her.