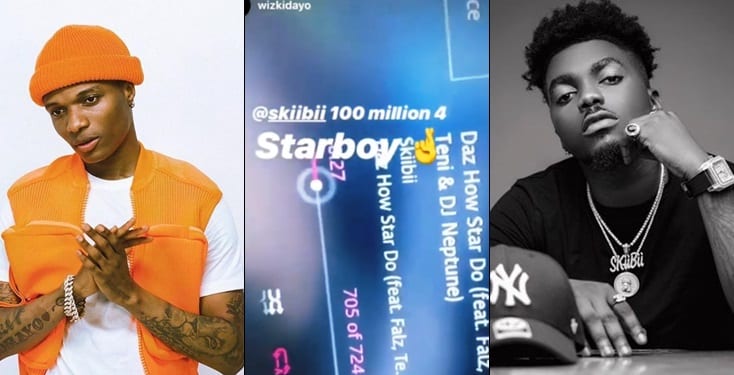 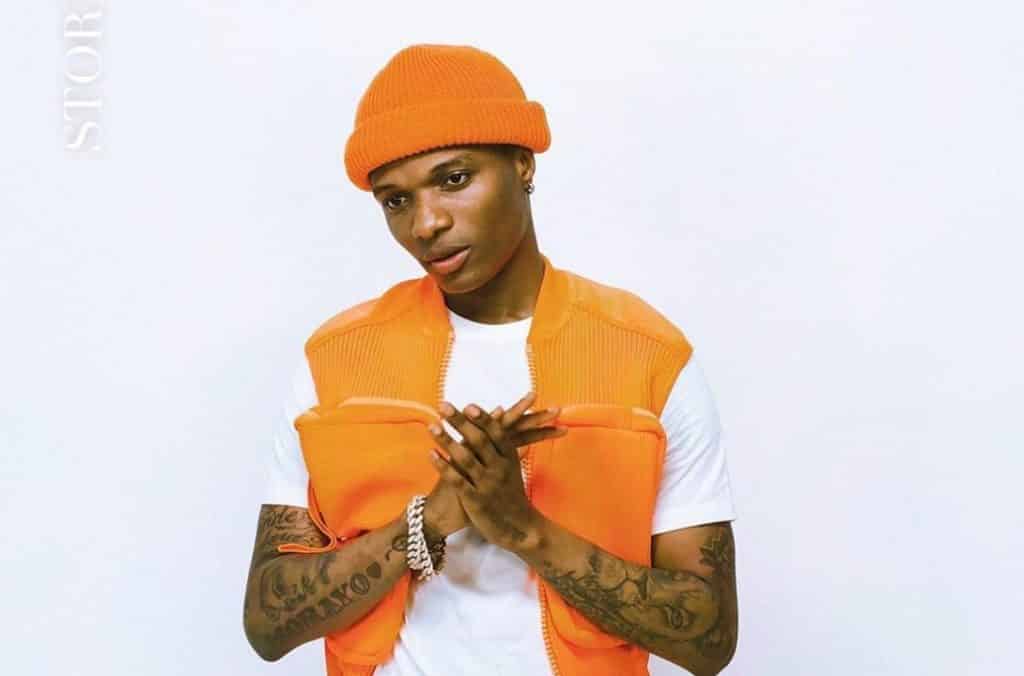 In the video, Skiibii revealed that famous Wizkid charges a staggering amount of N100m for a show, nothing less. 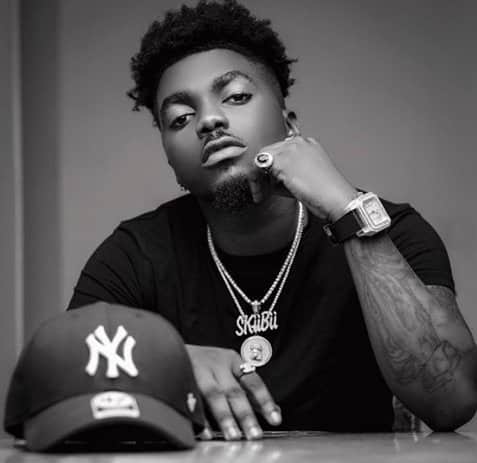 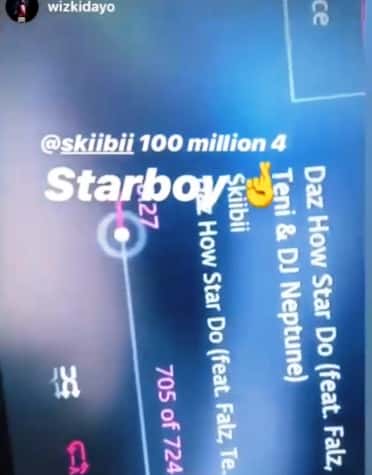 As of 2018, it was reported that Starboy was charging a whopping sum of 25 million naira for a show in Nigeria and also, you could be needing to provide a private jet in order to be able to book the Starboy in certain cases.

The music entertainer’s price has gone up, perhaps, because of his recent feature in Beyoncé’s song, Brown Skin Girl.