Nigerian singer and songwriter, Ayodeji ‘Wizkid’ Balogun has finally announced the release date of his long-awaited album, Made In Lagos. 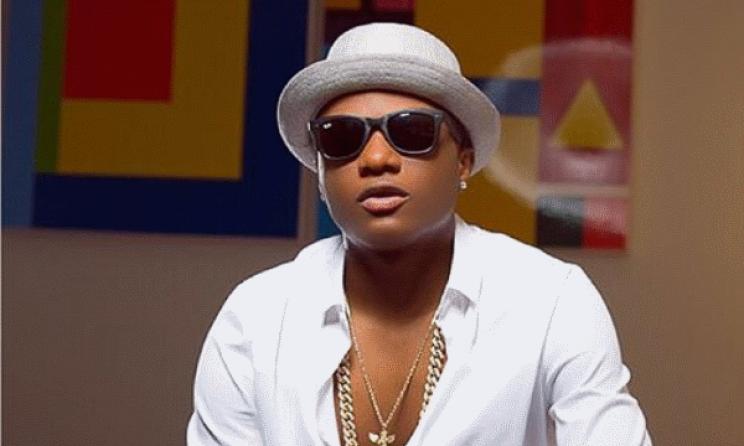 The international star had shifted the released date of the album a few times, the first was on the 16th of July which ended up being shifted. Unfortunately, the #EndSARS movement and its call to an end of police brutality and harassment halted the release date for a second time as stated by the singer.

Wizkid, however, in a recent tweet from yesterday stated that he is finally letting out the album and this time, nothing can stop it this time. 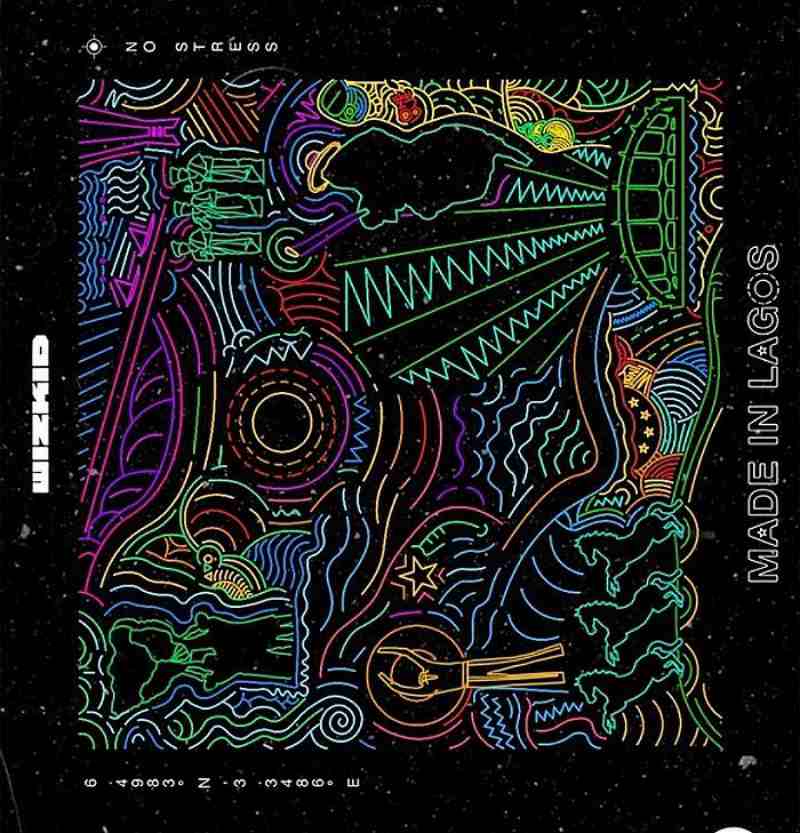 In another concise tweet, the singer declared the release date and time as the 29th of October at exactly 11:11 pm WAT.