Home Entertainment News “Wizkid been whisper ‘forgive me OBO, Na Odogwu cause am’ for Davido...

Following the reconcilliation of Afrobeat superstar singers, Davido and Wizkid, fans debate on who apologised first between both vocalists. 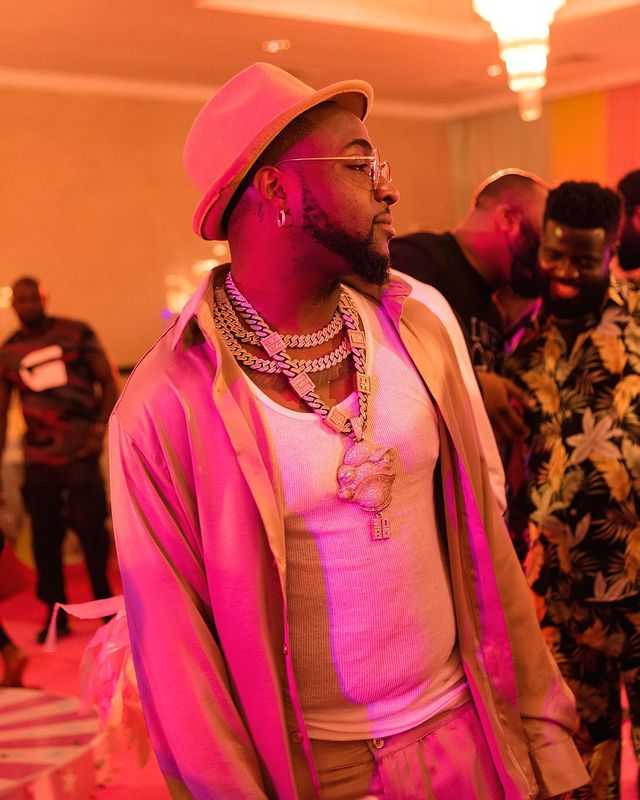 This comes after Wizkid and Davido hugged out their differences in a video that made highlight on Friday after years of loggerheads with one another.

Fans, however, won’t stop arguing on who is the bigger one between both singers as seen in a video where fans debate on who apologised to the other first. 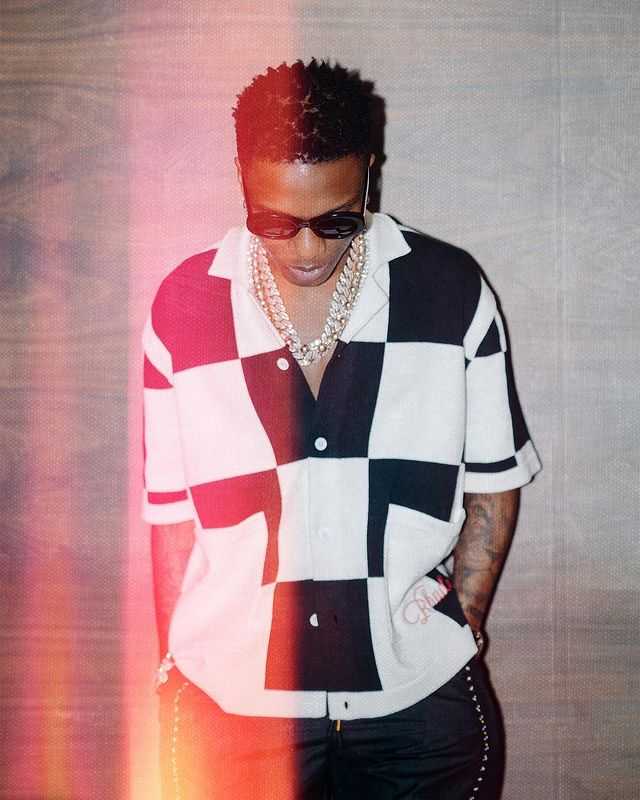 “Wizkid been whisper ‘forgive me OBO, Na Odogwu cause am’ for Davido ear sha,” a fan reacted to the video. 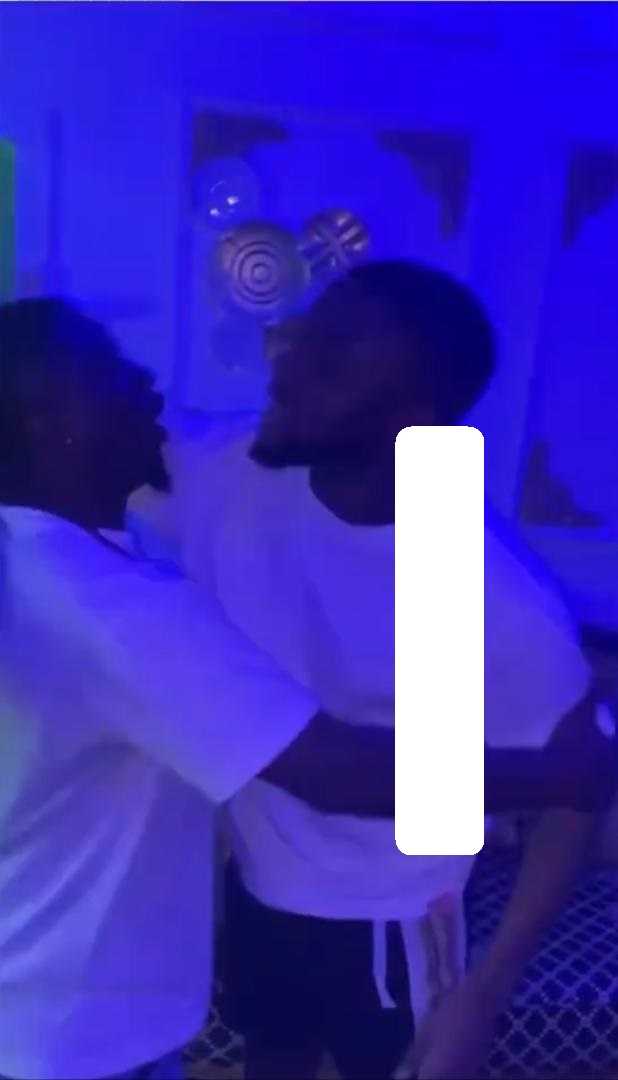