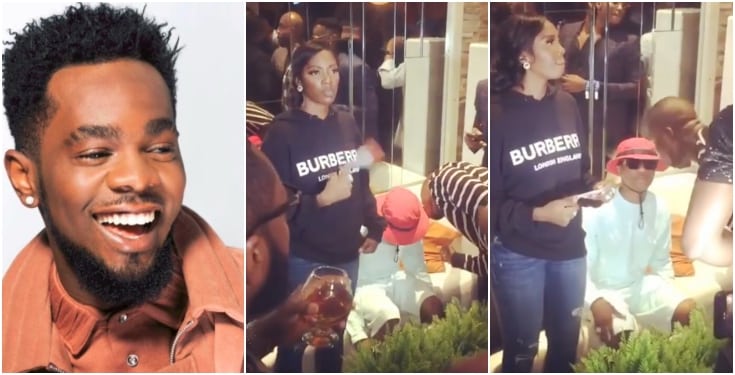 Wizkid and Tiwa Savage were spotted at the listening party of Patoranking’s album last night.

The two super stars arrived the venue hand in hand and were spotted closely at the event.

The album is named after his daughter whom he composed a really long poem for.

Of all the singles the singer has released since 2017, only ‘Confirm’ featuring Davido and the Fela-inspired ‘Lenge Lenge’ made the album, Wilmer. 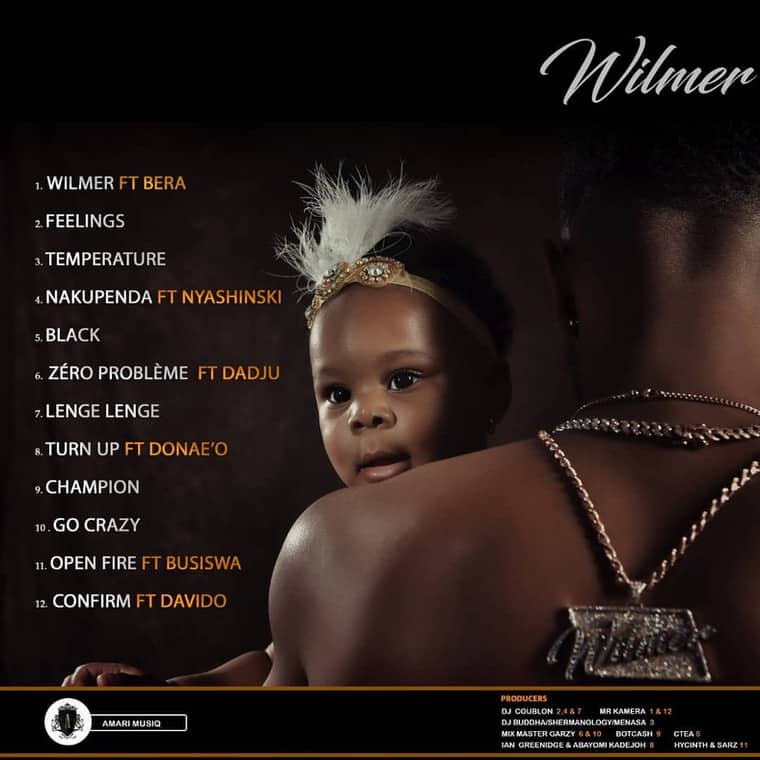 In the Instagram statement accompanying the announcement of the album, the singer wrote,

“I’ve put my heart and soul into this Album. Wilmer has purely been a blessing and I hope this project encourages you, motivates you and blesses u. The journey hasn’t been easy but we are thankful for where we are headed. God bless every single one of you and everyone who has been a part of this masterpiece.”

Lady goes crazy, takes off her headscarf as she spots Davido and Chioma...

“See motor na, e too sharp” – Parents of BBNaija’s Phyna excited as they...

“With ur small prick and flat blockus” – Harrysong fires back at Sosoberekon over...

Young Nigerian lady breaks record in Abia hospital as she delivers 5 children at...

“If your husband is snatched, you need a plan B” – Aisha Yesufu pens...

“He is giving me headache in my head” – Little girl in tears as...

I respectfully engage some people in the APC and PDP even though their candidates...