Recall, hours ago, reports broke out about Nancy Isime being allegedly bankrolled by a wealthy married man identified as Michael. 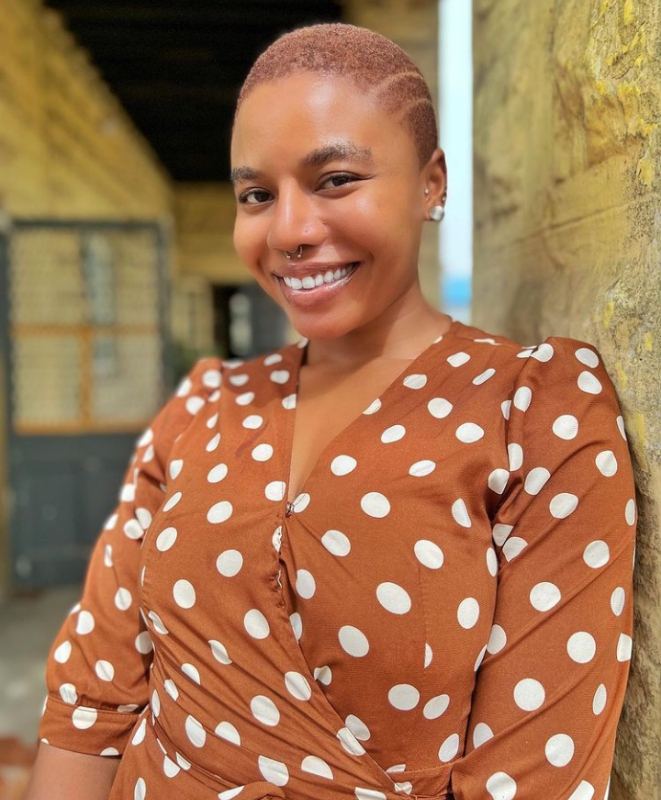 Nancy however claimed that the married man is only a sponsor and she has no intimate relationship with him.

Moments ago, his wife broke silence on the entire saga, as she seemingly threw shades at Nancy, referring to her as a ‘beauttiful liar’.

She further stated clearly that she’s done acting stupid as before, and would no longer take any bad action against her. 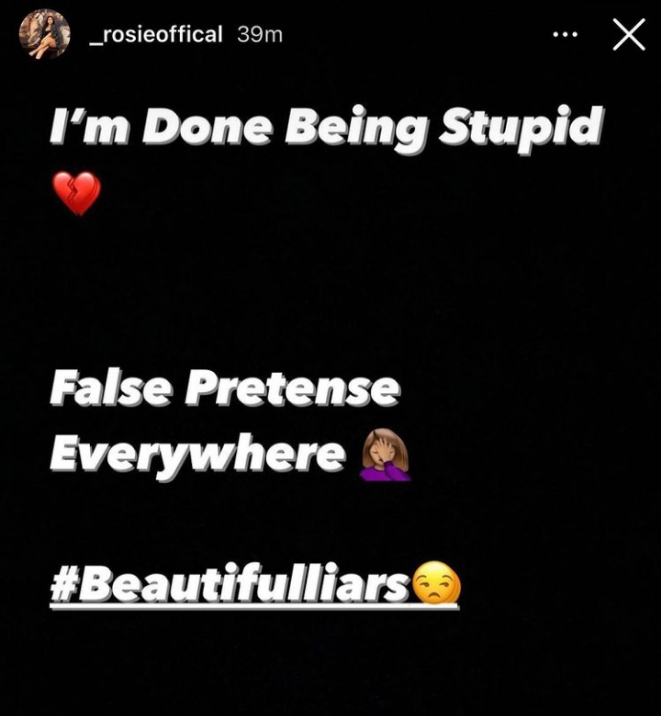