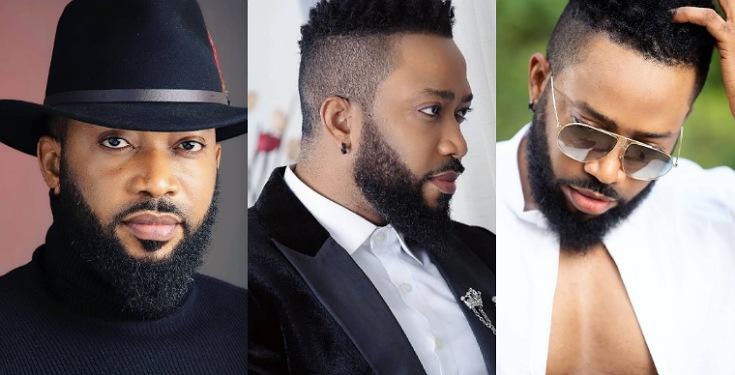 Multiple award-winning actor, Frederick Leonard has finally revealed why he is still single, despite having all it takes to get settled. 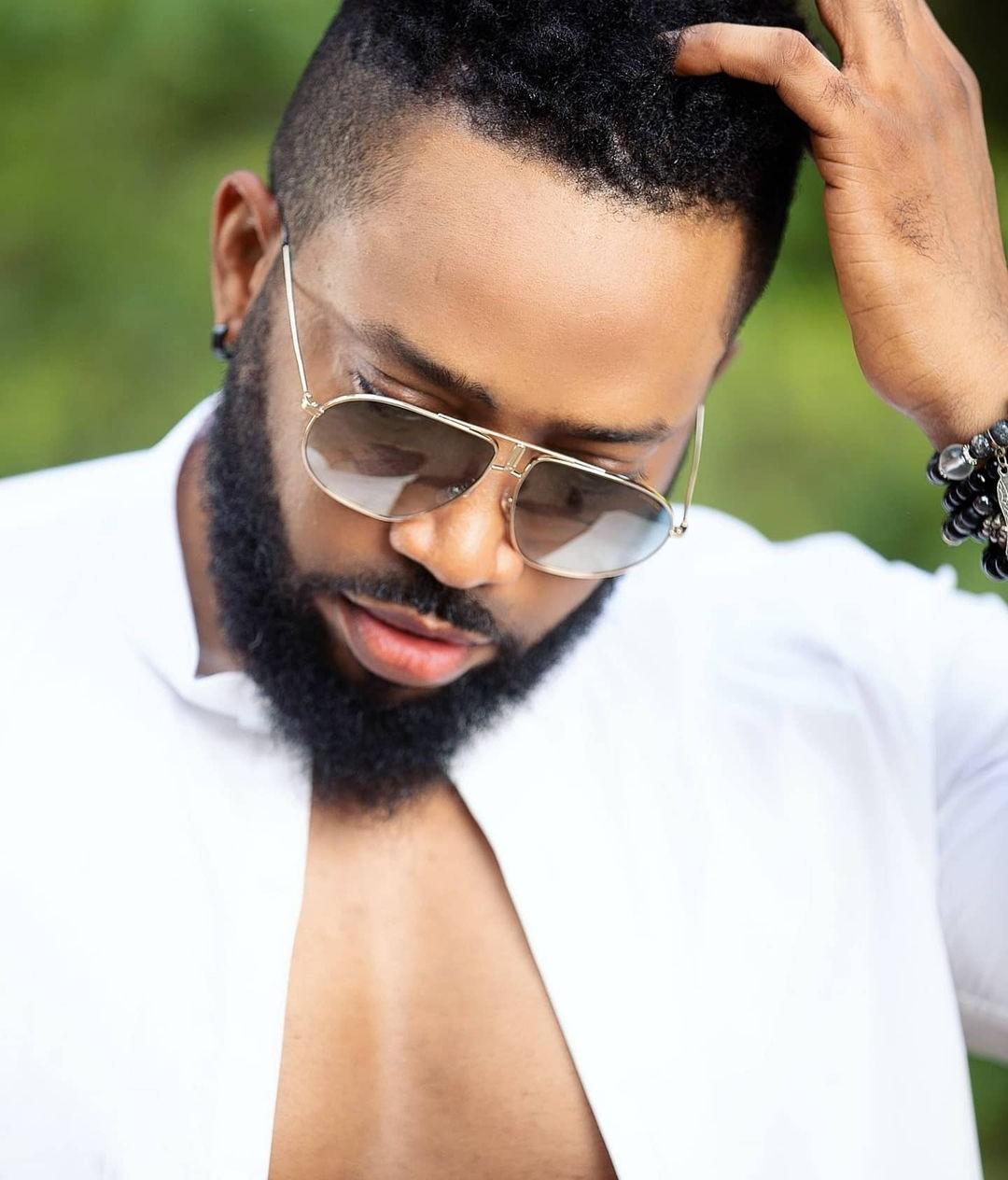 I want to be with someone who I have a lot of things in common with; someone I’m compatible with. I believe in the institution of marriage, and I think that people should be more realistic with themselves when it comes to picking a partner.”