New mum, Actress Stephanie Coker, inspired and motivated some awaiting mothers during the week when she revealed that she had her child through IVF. 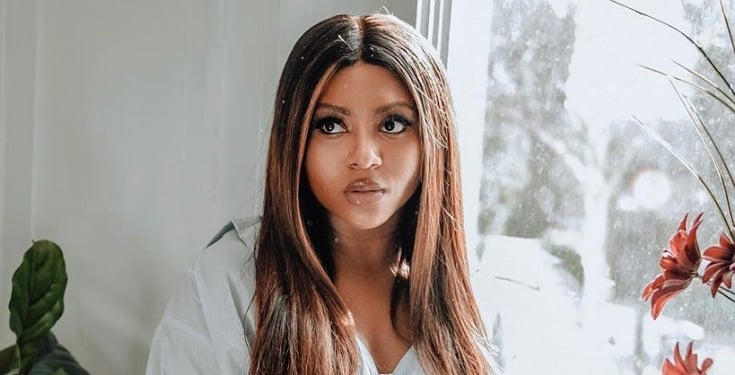 Well, speaking on why she made her story public unlike other women who would do anything to keep it as a top secret, Mrs Coker said, “My vlog, ‘African and Pregnant’ is a four part docu-series that follows my pregnancy journey. During my procedure, I did a lot of research about IVF. However, I was only able to find very few videos of people I could relate with, discussing the procedure and side effects.”

“Initially, I really had no intention of sharing this journey but I kept meeting women who were struggling in one way or the other with fertility. After I got sick with Ovarian Hyper Stimulation Syndrome, I felt like I needed to share my experience to help others and also reduce the stigma surrounding infertility.” 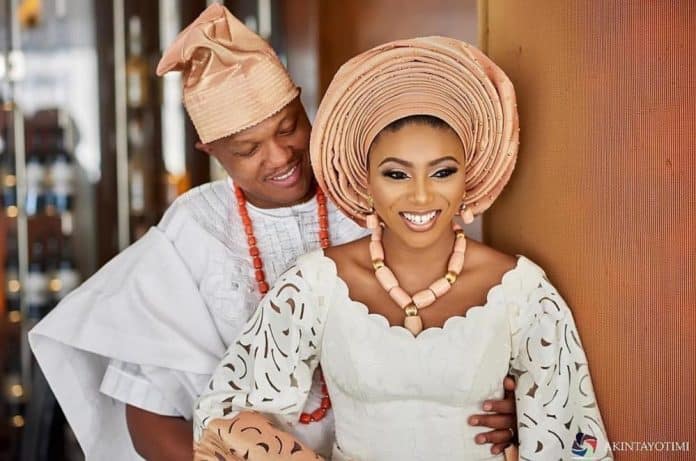 The former TV presenter also stated that she was successful at her first IVF attempt.

Speaking on her experience, she said, “It was not only draining but life-threatening as I developed Ovarian Hyper Stimulation Syndrome. My stomach became swollen with fluids. I threw up blood and was aspirated everyday for a week. This syndrome causes the ovaries to swell and become painful. It can become very serious and ultimately life threatening.”

When the actress shared her story, some people felt that a three-year wait wasn’t enough for her to have tried IVF, but she disagreed, saying, “I don’t agree with that. It is a couple’s decision to embark on that journey, specially if you have been advised by a doctor that it would be the best option for you.”

On why she keeps her family out of the public eye, Coker-Aderinokun said, “My family didn’t sign up to be celebrities or public figures; I did. For that reason, I try to protect them because not everyone has thick skin and trolls can be quite nasty.”