Home Entertainment News Why I cannot be in a relationship with Queen – Whitemoney opens...

Big Brother Naija housemate, Whitemoney has disclosed the reason he cannot be in an intimate relationship with Queen.

During his media round, Whitemoney was asked about his relationship with one of his closest female housemates, Queen. 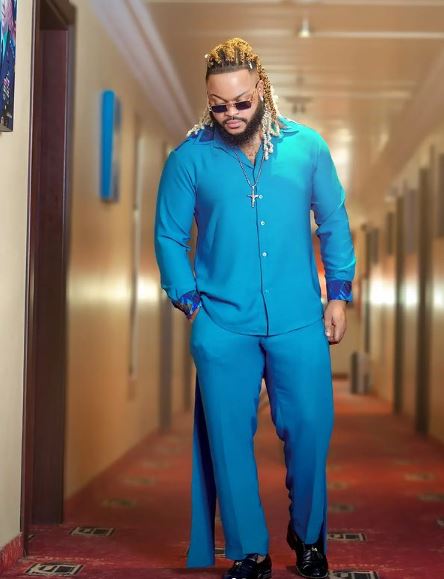 He noted that she is a beautiful and amazing lady who came into the house with her own game.

However, he noted that they can’t really flow together because her personality doesn’t really vibe with his.

According to Whitemoney who appreciated Queen for opening up to him about her jealous and clingy attitude, he would not be able to cope with it.

He stated that if he had reciprocated the same level of love she had shown him, he knows she would have shut him off from other housemates, stating he wants to be with others as well and not just her alone.