Runner up of the just concluded Big Brother Naija reality show, Roseline ‘Liquorose‘ Afije reacts to criticism that trailed her outfit during the Lagos Fashion Week. 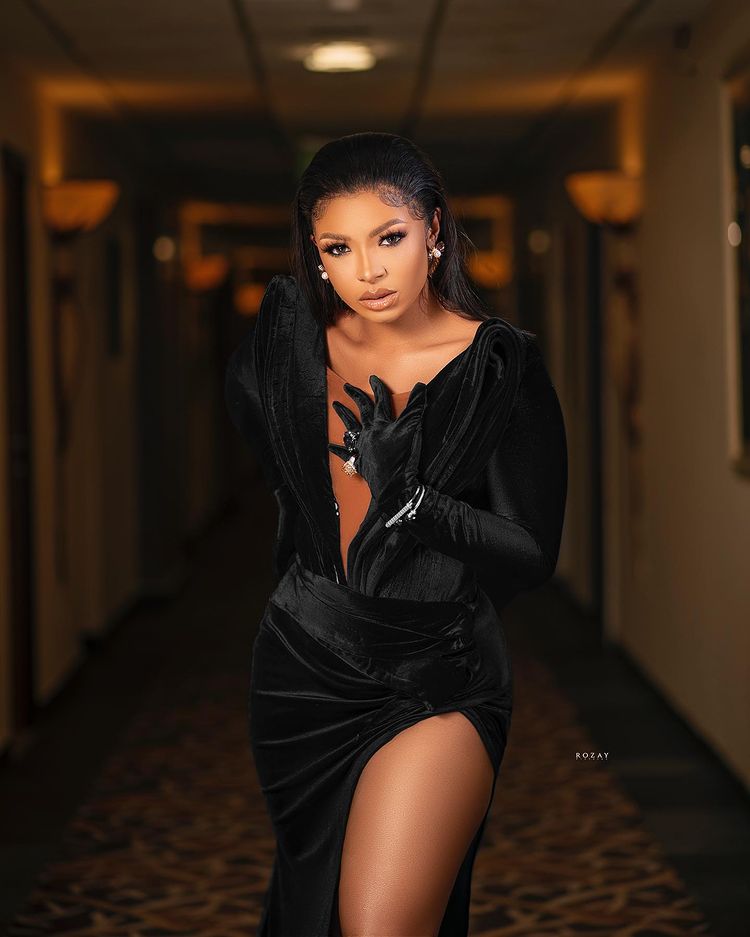 Liquorose had won a perforated outfit that revealed her underwear and body to the Fashion show some days ago, an imitation of American singer, Rihanna, which trailed reactions from many.

The outfit, however, triggered a series of reactions, some of which condemned the reality star as not living up to the expected value placed on her, while others see it as an elegant display of fashion. 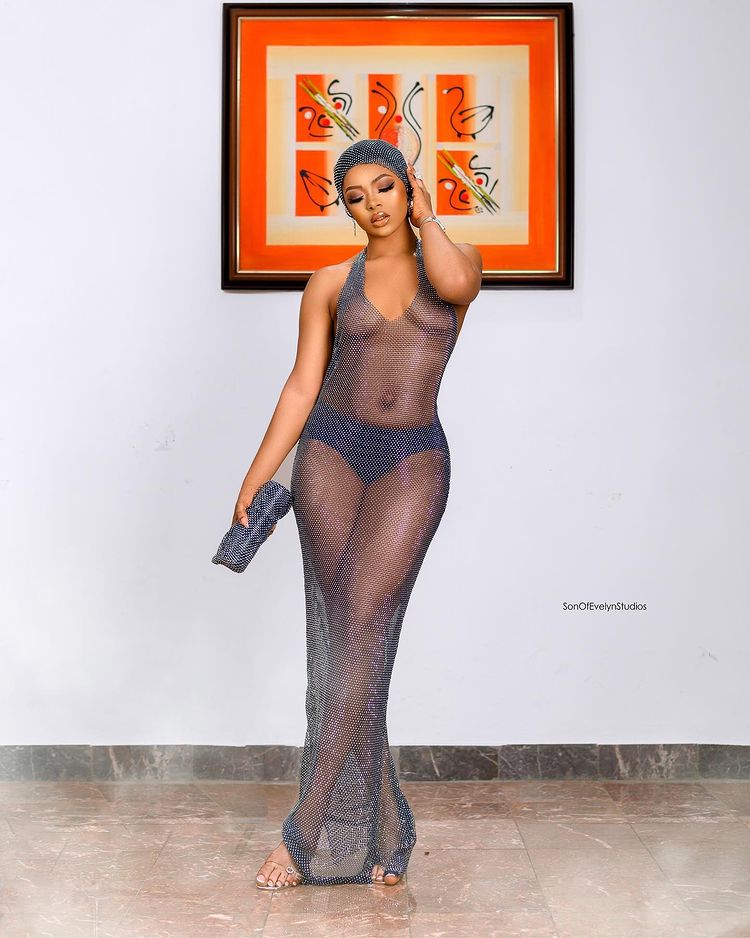 Amidst the criticism, Liquorose took to social media to question the reason for the unrest while using a quote from Davido’s song, “Why dem con dey para para.” 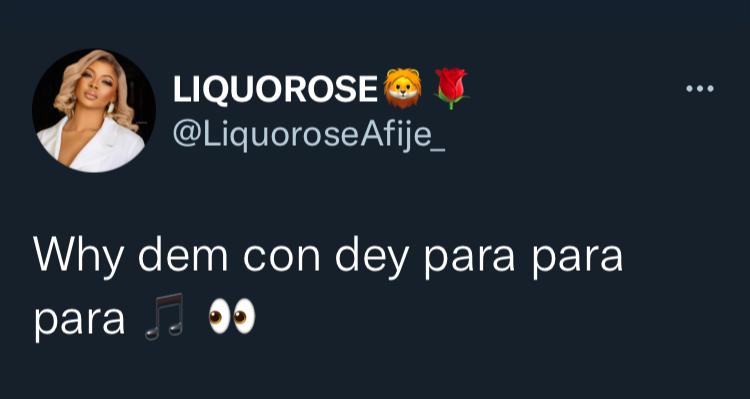