Blogger Cutiejul claimed that Cubana distanced himself from Chioma after she hooked her friend to his former boss, Obi Cubana. 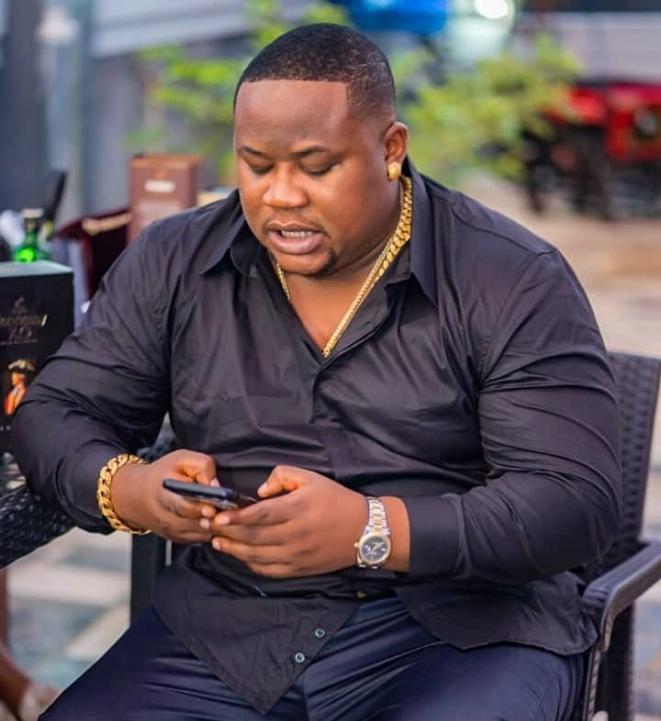 “Oga betrayer 😋😋😋… See he stopped calling Davido my in-law upandown and distancing himself from Chioma the moment Chioma and Ezinee hooked their friend, Antoinette to Obi Cubana..

🤣🤣🤣 Abeg, who wants to be Ezenmuo’s side chic? Leave me biko.. Codedly Ezenmuo has been secretly beefing Chioma on his own o. That’s why he stopped hyping Chioma and forming Davido hype man only

Wahala for who no get data today… Shebi una say you want gists, abi?”