Following the car crash of Grammy award-winning singer, Burna Boy, reactions from fans point to the likely causes of the accident, one which includes Whitemoney. 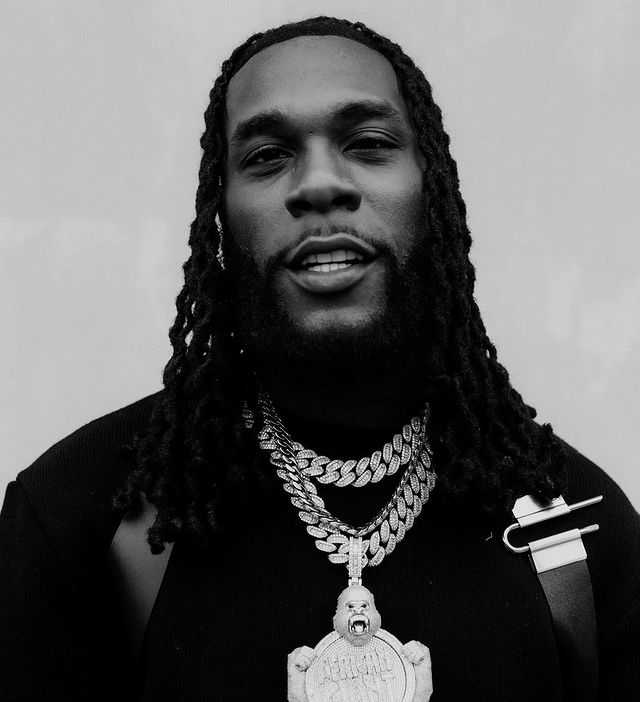 It would be recalled that some days ago, Whitemoney was snubbed by the singer during an attempt to greet him at an event.

Fans, however, attributed Burna Boy’s car accident to the encounter with the Big Brother Naija reality star prior to the singer’s assurance of his safety in an Instastory post. 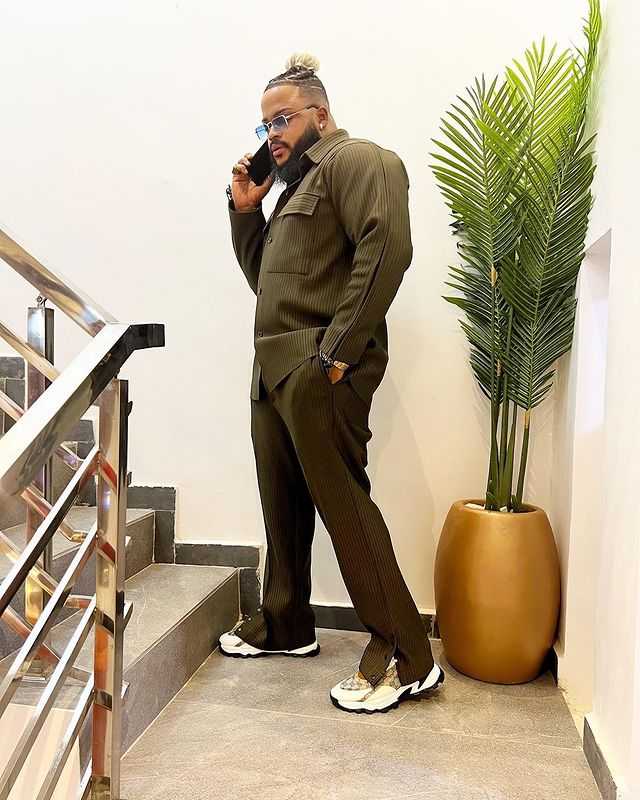 “Whitemoney don visit his shrine,” a social media user wrote, while another blamed the crash on Odogwu’s supposed heavy drinking and smoking. 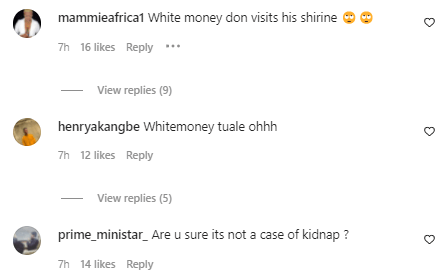 Timaya in search of committed individual to offer a special role

Conscience is pricking your heart – Mercy Eke bashed as she cries out over...

“No divorce until 10 years after marriage” – Apostle Chibuzor Chinyere issues conditions to...