Fans of former Big Brother Naija housemate, Natacha Akide a.k.a Trident Queen have hailed her on social media after she addressed the present BBNaija housemates.

Tacha Akide was disqualified from the show last year after she got into a fight with Mercy Eke, who later won the show. 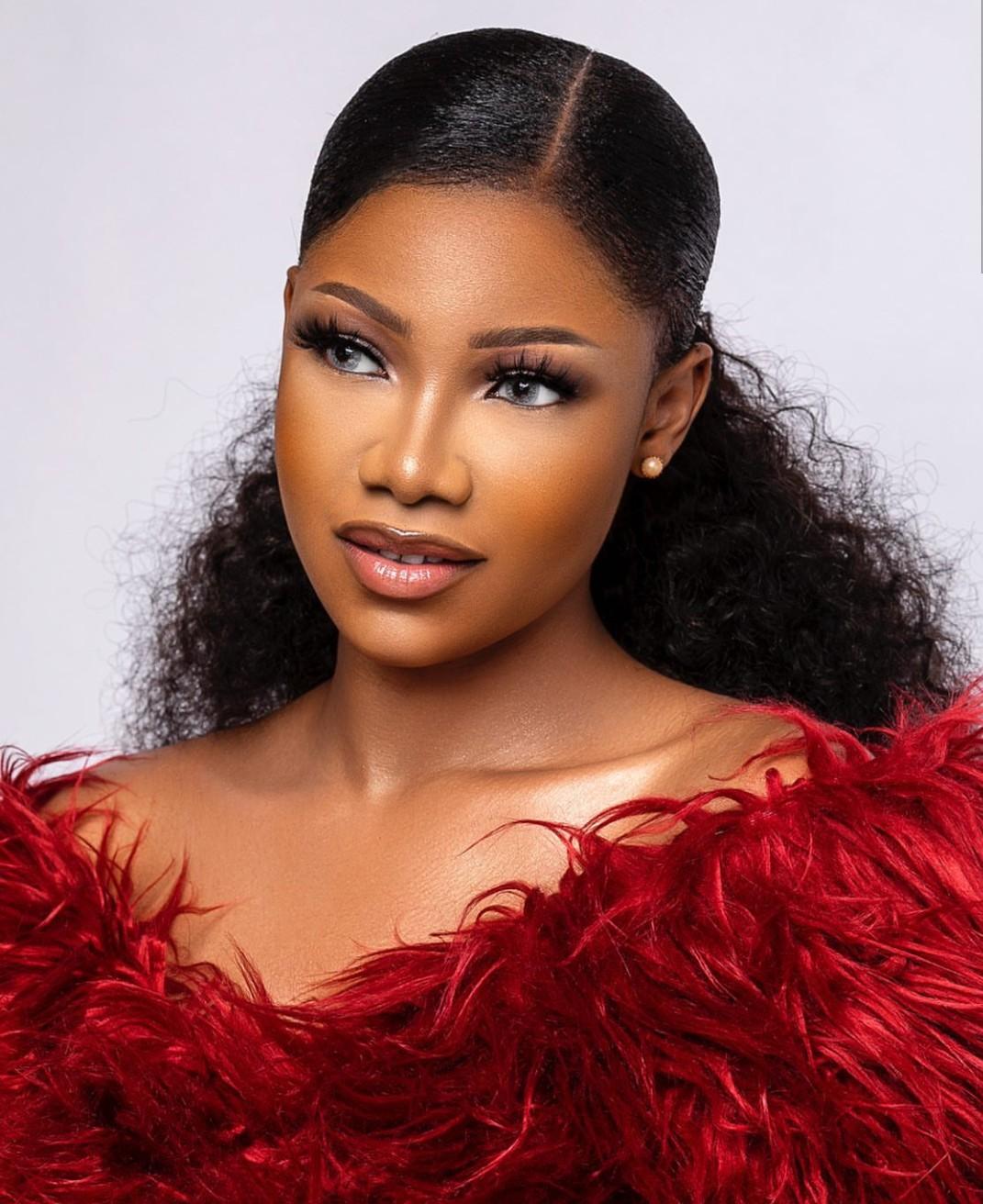 However things turned out differently for the influencer as she did not only secure deals, she also joined global telecom company, Oppo, as a brand partner.

Her fans were amazed today as she confidently addressed the current housemates. Since then, they have been disturbing the streets of social media, sharing the video on their IG stories and showering praises on their fave.