Home Entertainment News “When he says don’t use my car, but you have two left...

Big Brother Naija star, Maria Chike Benjamin dropped a captivating note as she stepped out to have a good time in what seemed to be her boyfriend’s car. 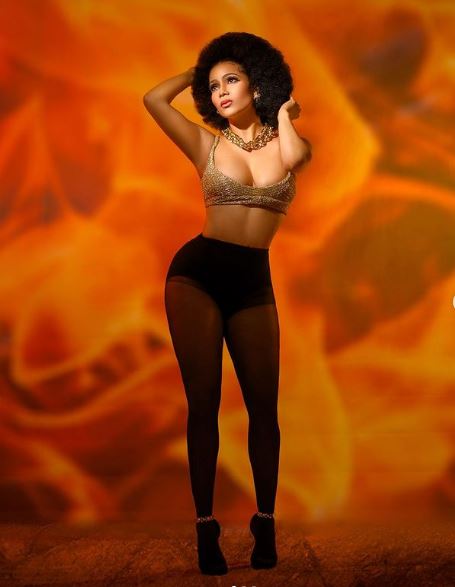 The ex-Shine-Ya-Eye housemate who was on the news some weeks back after she was called out by Cubana Chief Priest for allegedly snatching his sister’s husband, Kelvin, seems unperturbed about the opinions of naysayers anymore as she confidently penned the unusual note. 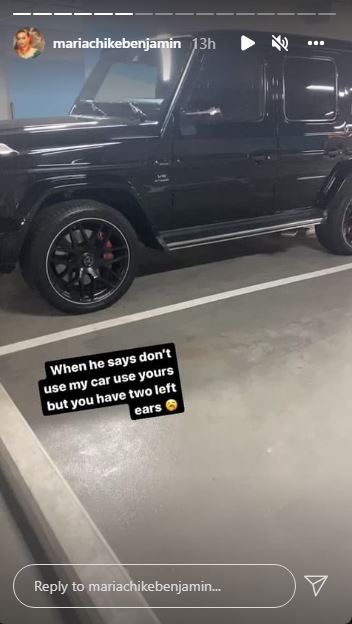 “When he says don’t use my car, use yours but you have two left ears”

The 29-year-old also linked up with one of Nigeria’s finest songstresses, Tiwa Savage and subsequently did a video together.